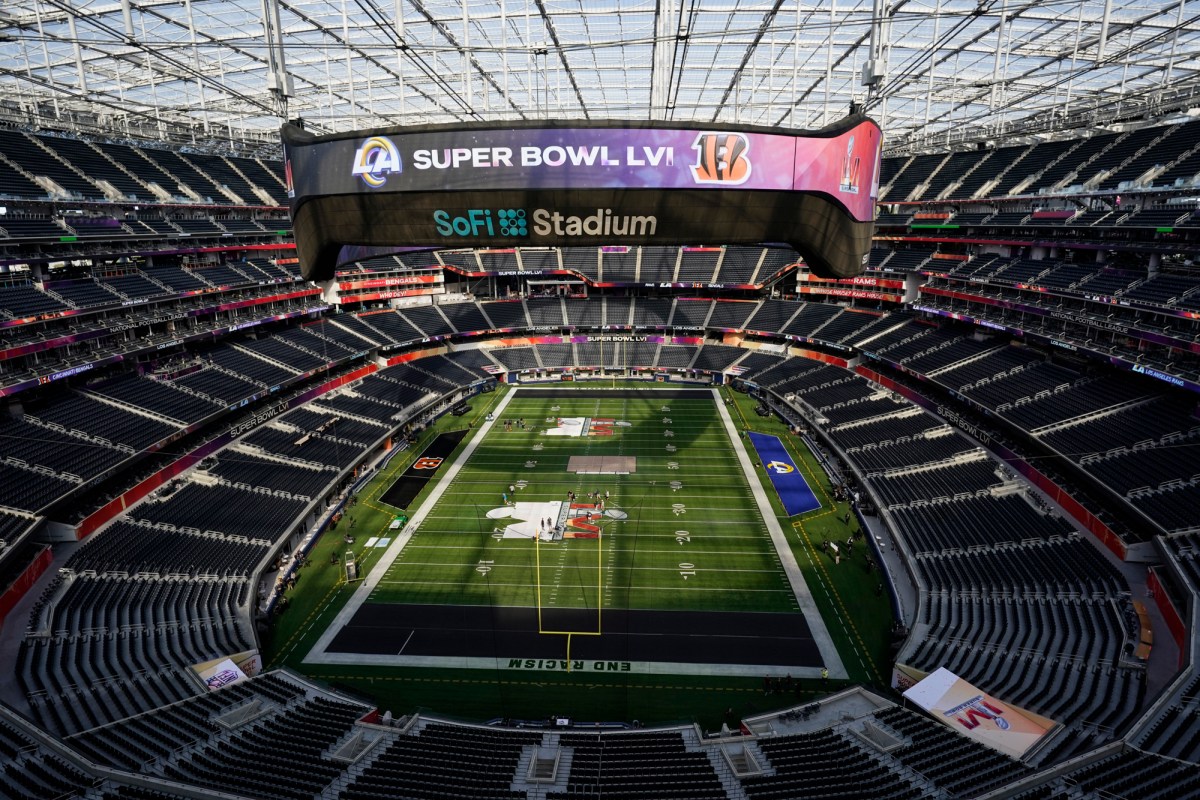 At least 15 very qualified football announcers never got a chance to do a Super Bowl on TV. They each deserved a shot.

Best of the top of the play-by-play who did NFL for a significant period:

Honoring the underrated: If contractual arrangements weren’t in place, these outstanding voices should have done at least one Super Bowl. That good!

Can do it all perfectly. A prodigy at CBS in his first gig. Tremendous in the studio.

For decades, his powerhouse of a voice said it’s a fall Sunday afternoon. Lots of great memories

Football, track and two sports with which he grew up, horse racing and hoops. Never sufficiently decorated.

His timbre was heavy. It filled America perfectly, Charlie, Curt Gowdy and Jim Simpson on NBC.

He picked up speaking tips from his his father, a protestant minister in Austin, Texas. His early broadcast role-model was Kern Tips, the Voice of the Southwestern Conference….”And it’s power up the middle.”

He has all the wares and the perfect command. Did two NFL seasons of MNF plus years of college ball.

Unpredictable, fearless and speaks his mind. Doesn’t mind picking an argument with a partner. Comes at issues from edges. Hosted plenty of Super Bowls but never called one.

Years and years of college football, Notre Dame and the NFL. Smoothly and gentlemanly. A well recognized sing-song delivery. Cozy and breezy.

Football wasn’t his lead sport. The NHL, boxing, tennis and tens of others were. Tim, one of the most versatile ever, did weekly NFL games  for the networks.

Smooth, soft and a silky resonance. He called big national games, including the one dubbed the “Greatest ever played,” the 1958, first overtime playoff matchup, Giants-Colts.

He was the first face of ESPN. Never did any NFL on the newly born network. He also did the first Super Bowl on NBC’s national radio network. Years of the secondary weekly games behind Curt Gowdy. A blessed voice, when the throat mattered

Vin was likely the sportscaster of the the last century, unquestionably baseball’s best. In the mid 1970s, he joined CBS and his last material words were ‘Montana to Clark!’ Network politics interfered and Vin never got the prized assignment.

*Did at least one Super Bowl on network radio

** Worked for the most part in network studios; Costas, NBC and Musburger on CBS’ The NFL Today.

Most durable in the studio– ESPN’s Chris Berman

Tom Hedrick is the only broadcaster still alive who did the first Super Bowl in 1967. Jack Drees was his partner on the CBS Radio Network

Quite a list! There’s a story that Vin was promised the Super Bowl early in his time at CBS, and that was why he went full-time with the network.

I once counted and Vin had at least eight partners in seven seasons at CBS–Hank Stram, Sonny Jurgensen, Paul Hornung, Alex Hawkins, Johnny Morris, George Allen, Jim Brown, and John Madden. As much stock as CBS put into its broadcasters in those days, it’s strange that very few crews stayed together even for a season.