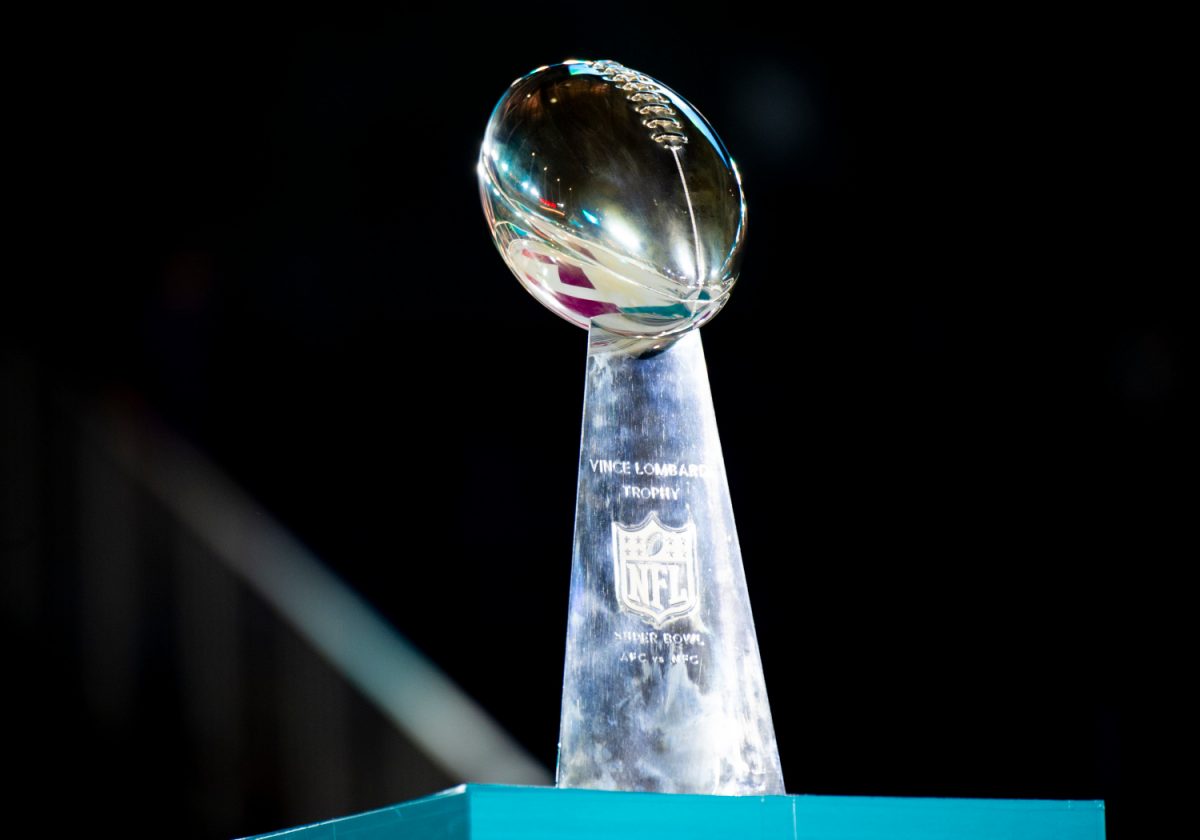 Over one hundred writers dialed in and were welcomed by CBS Sports’ CEO Sean McManus. The only things missing were the free Pepsis and potato chips.

As you’d suspect, there was one theme that kept resurfacing. McManus, Jim Nantz and the network producers spent quite a bit of time talking about the challenges of televising a game in a suppressed environment. As you know, the NFL and local authorities have imposed limitations on both public events and game attendance.

Most of the questions from the media were directed at the men in the booth, the cynosures of Super Sunday’s national telecast. Invariably, it’s television’s biggest day. No program all year, sports, news or scripted shows, beats the Super Bowl’s rating.

These were my takeaways:

Oddly, it wasn’t the broadcast of the Super Bowl that really caught my ears. Addressing a question about remote broadcasting, now practiced widely as a result of the pandemic, McManus said that the measure might very well turn into a viable and long-term alternative for mid-major college basketball broadcasts. In other words, announcers would work from their homes or other assigned areas away from arenas.

On Saturday, Wyoming played basketball at San Diego State. It was televised by the CBS Sports Network and covered by John Sadak and Jim Spanarkel. When the two were on camera, a CBS Sports screen served as the backdrop. It was apparent that the two men weren’t in San Diego.  In fact, they may not have been in the same room or studio. Neither announcer said anything. For all anyone knew, they could have been in the basement of a YMCA.

The two unintentionally talked over one another, not constantly but noticeably. They weren’t the first. Dick Vitale and partners, be they Dan Shulman or Bob Wischusen, have stepped on one another too. It’s unavoidable. I’m surprised that networks would invest in rights, sell ad spots at high rates and risk a sloppy broadcast. It’s like wearing a bespoken tuxedo from Paul Stewart and ripped shoes from Walmart.

This whole remote routine cheapens the value of game commentators. Who knows what the next belt-tightening move will be?

To the Super Bowl:

When Tom Brady walked off the Super Bowl field a champ in 2019, Jim Nantz and Tony Romo thought it was Brady’s final crowning moment on the gridiron. Working the game on CBS, they heaped the six-time Super Bowl champ with unrestrained praise. Nantz said he exhausted every adjective imaginable. Half kidding, he asked anyone in the audience who has a fresh synonym for superlative to send it to him. Just in case! You never know what Tom might pull off in Tampa on Sunday.

Jim enthusiastically maintains that this Super Bowl is his dream telecast because it pits multi-generational greats, the precocious Patrick Mahomes and his imperturbable counterpart, Tom Brady, 18 years his senior.

The upbeat Tony Romo calls Sunday’s Super Bowl, “a legacy game.” If Brady and the Bucs win, the quarterback will indisputably be the ‘Greatest of all-time,’ he says. If Mahomes and the Chiefs emerge, “the door is still open,” Romo adds.

Nantz parried a question by the media to size-up the CBS NFL broadcasters against the other networks’ NFL voices. He did say that he and NBC’s Al Michaels Facetime fairly regularly.

Unlike Super Bowls of the past, CBS executives and voices won’t arrive until later this week. Nantz will have a rehearsal with the NFL on Friday for the post game presentation on Sunday night. Jim says that he will miss the usual dinners with the crew which he says are “breeding grounds for ideas.” Isolation? Jim won’t see his buddy Romo until they call the game together on Sunday. They’ll essentially be confined to their rooms.

This past weekend the face of CBS hosted the Farmers Insurance Open from his California home.

McManus says the Super Bowl will ‘bring the nation together as the country continues to feel the fatigue of social distancing.’ Sean added that while he’ll spend a considerable amount of time on Sunday in the production truck, he’ll miss the opportunity of visiting the executive suites and glad-handing NFL owners.

Nantz says the game will be special because among other things some 7,500 health providers will attend the game, most of whom from the Tampa-St. Pete area. Thus, he expects lots of rooting for the Bucs.

Tracy Wolfson who elbows her way around the field for intelligence and interviews flies down to Tampa on Friday. Tracy is smart. It will hit 37 degrees tonight in Tampa. Don’t worry though. It will warm into the 70s over the weekend. Wolfson missed getting in the face of interviewees this season because “it’s the best way to feel their real emotions,” she says. As many of you saw, sideline reporters and subjects were more than six feet apart.

What CBS and the other two NFL Super Bowl networks fail to provide is a MegaCast, similar to what ESPN does brilliantly for the college football championship game.

McManus said he was pleased with the Nickelodeon experiment when a playoff game was simulcast on the kids channel. But he made no mention of a Megacast production similar to ESPN’s rich menu of choices for the college football championship game. The choices included a brick format where viewers were able to see all cameras in use at any point, a referee’s channel, a coach’s channel and audio choices galore, from team radio to the Spanish call.

On the Zoom call, there was no mention of President Joe Biden joining the pre-game programming.

Last week, McManus said CBS was sold out for the game, yet, he added , they were still open for business. (A comment like that often means that a spot or two can still be squeezed into the game broadcast.) This afternoon, I checked with John Bogusz, CBS’ EVP, Sports Sales, and he says that the network is totally sold-out of in-game ads.

There have been 11 separate play-by-play voices through the 55 Super Bowls, including the one this year. These are the individual numbers; games per Super Bowl per play-by-play announcer. (It adds up to 56 because the first game in 1967 was carried by both NBC and CBS.)

(span of years in parenthesis including Sunday’s)

To be fair, some announcers step on each other’s toes when they’re in the same booth! More seriously, it’s an understandable problem, but they really should be honest about it. Then again, if we think back, most of those doing radio recreations used all kinds of sound effects to make it seem as if they were at the park, and I don’t know of any MLB announcer offhand besides Red Barber who made it a point to have the ticket in the background.