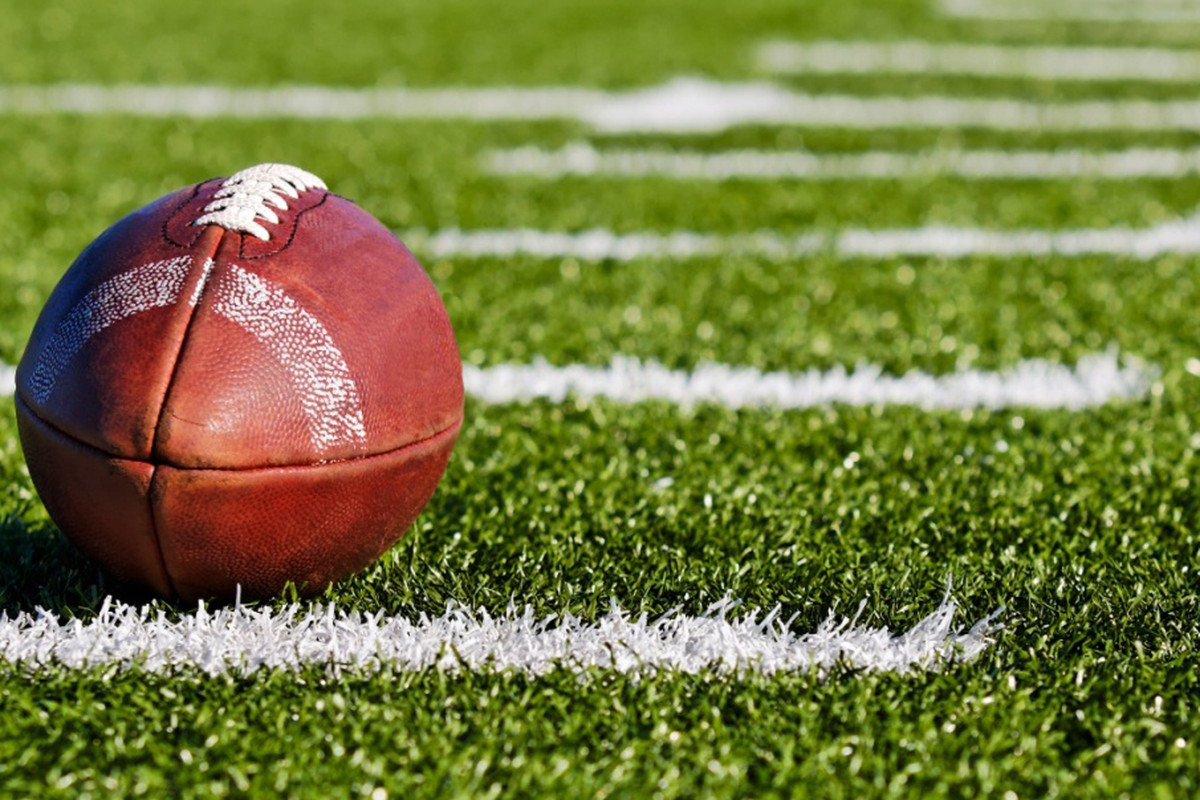 The 2019 college bowl season extends for over three weeks, December 20th to January 13th 2020 when the title game will be played in New Orleans

ESPN has a preponderance of the telecasts including the championship series. Chris Fowler and Kirk Herbstreit will be the lead broadcast team. If you seek an alternative, many of the major bowls including the entire championship series are on radio. Herbie does do one game (Las Vegas Bowl) with Bob Wischusen who has more spunk and spontaneity than Fowler. Let’s hope Bob won’t be as obsequious as Fowler and challenge Herbie’s garrulous Pulpit.

UPDATE: Covering the Clemson win over Ohio State, there was the expected on social media. Twitter was filled with comments of condemnation strongly suggesting that as an Ohio State man, Kirk should have recused himself from the telecast. Herbstreit talked endlessly on the telecast, spewing lots of nothings. It was so overbearing that an hour after the game I couldn’t remember one thing of substance that Herbstreit said. (12.29.19)

CBS is in the act with the Sun Bowl on its over-the-air network and the Arizona and Cure Bowls over its cable network.

I like the fact that ESPN is sprinkling the infield going deep into its roster to divvy up its talent assignments through the bowl season.

Rod Gilmore, an attorney by trade who played collegiately at Stanford, is underrated. He speaks German fluently. Maybe we’ll learn the word for touchdown in German.

Fox also televises a couple bowl games, the Holiday Bowl on FS1 with screeching Gus Johnson and the Redbox Bowl on the main network with Sleepy Joe Davis.

Jake Baskin has a thumbnail on Mark Jones below the schedule Mark Jones has the call of the Celebration Bowl, the annual game between the champions of Division I’s two conferences composed of historically black colleges, as well as the Cotton Bowl Classic between Penn State and Memphis. Former Oklahoma star Dusty Dvoracek will be alongside him for both games, Former Howard quarterback and Maryland State Representative Jay Walker joins the booth for the former event.

Jones, 58, is one of the many Canadians to make a career in sports media south of the border, having first joined ESPN in 1990 after moving down from sister network TSN. An all-conference basketball player at York University in Toronto, he has spent almost three decades as a host, anchor, and play-by-play announcer for many different sports on the Worldwide Leader, mainly football and basketball, but also gymnastics and speed skating in his early years with the network.

Jones has had a regular play-by-play schedule on ESPN and ABC’s college football coverage every year since 1991. He has been part of their main Saturday rotation for the last six seasons, and was the voice of College Football Saturday Primetime on ESPN2 for eight years before that. He is currently ESPN’s #2 NBA announcer behind Mike Breen.

Jones’ older brother, Paul, also starred in basketball at York University and is now a radio commentator for the Toronto Raptors.

Well, I don’t think Joe Davis is sleepy! But, that said, I see him more on baseball, and like him. Of course, maybe he’s sleepy because he’s listening to Gus Johnson and can’t get any rest!