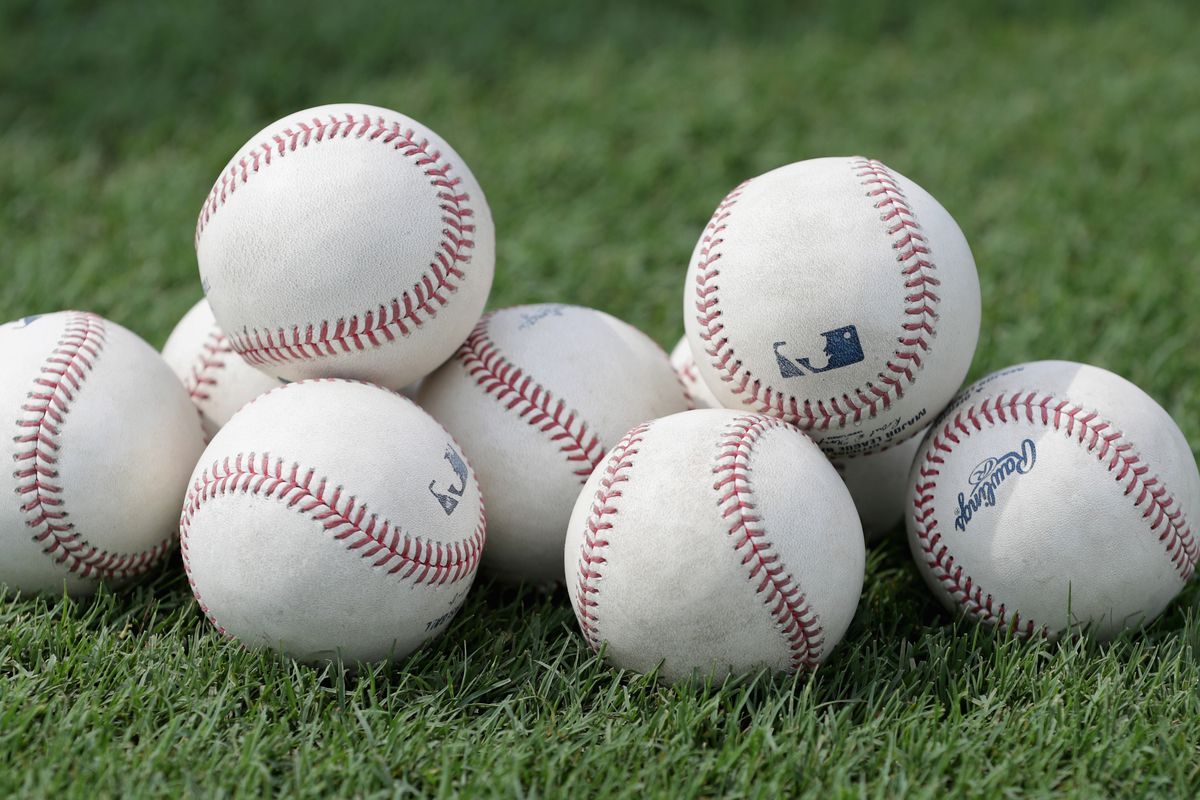 The teams are back and here are the announcer changes

It’s still a little nippy up north. Hardly ideal baseball weather! Yet the warm weather and summery days are ahead

Today, we feature the many changes over the off-season.

Thanks for a great job. More teams are doing this “committee” approach, and I despise it. Have the main two people and a fill-in. Even the Dodgers are doing this. Apparently, Orel Hershiser wants to cut back. So Joe Davis will do pbp except when off for Fox, and then it’s Tim Neverett. Fine. But now they’ve added Eric Karros and a cast of thousands. I’m reminded of when Lon Rosen, working for the McCourt Misrule and now doing similar damage for Guggenheim, fired Ross Porter without even talking to him, and it took three people to do the job… Read more »