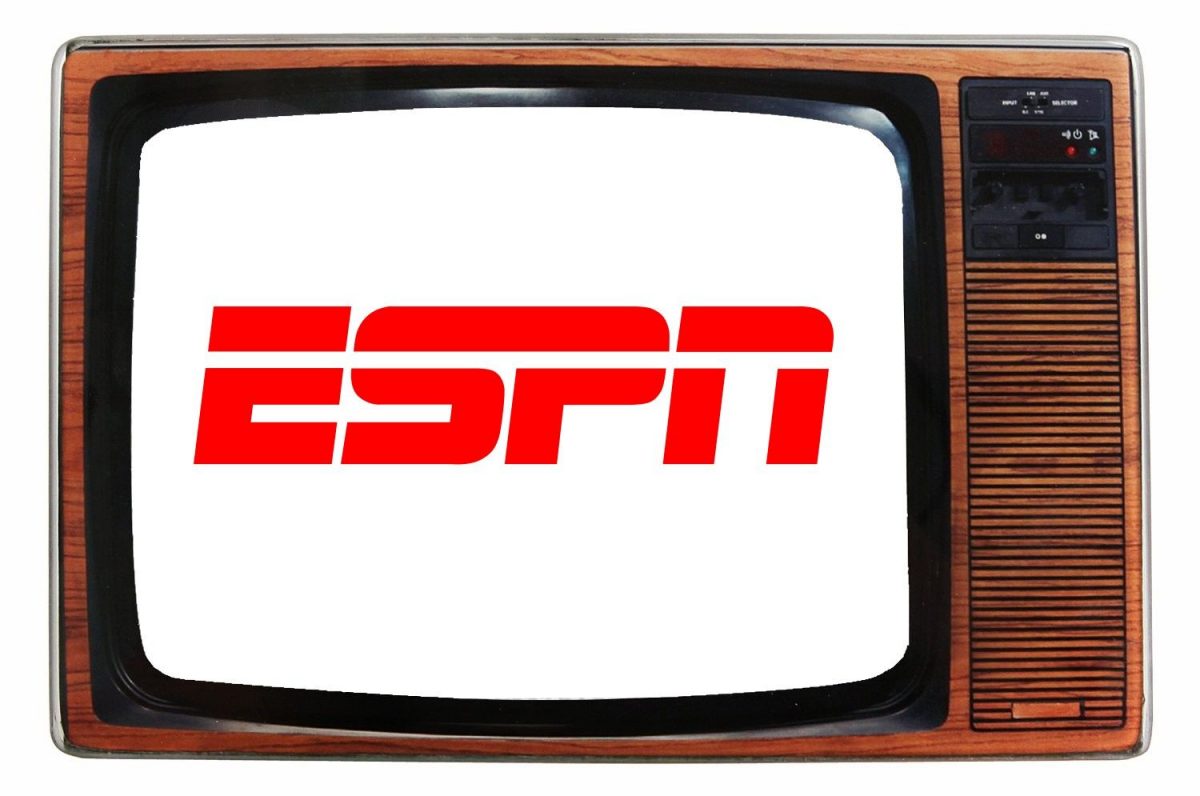 Based on being identifiable, distinct, time in grade, personality, visibility, influence, contribution, popularity and cogency

Today, September 7th, ESPN turns 41. Yes, on this day in 1979, the all-sports network limped on the air, one of the very early national cable program providers.

There were tons of skeptics when it did. But like other progressive developments in world history, pioneers get it in the back. The industry at the time thought the idea was preposterous.

ESPN and its early anchors, interviewers and game voices couldn’t possibly have foreseen what great successes would come of the nation’s first all-sports network. They went at it out of conviction and passion, not riches. In time, the rest came.

These are the 41 top men and women who contributed to the enormous growth of ESPN. A few were there at the beginning to lay the foundation. There were others in the middle years to solidify the cornerstones set by the pioneers and then were those who arrived in the last decade or two to carry the mantle of sports media leadership to new heights. Information is the currency of sports fans, yet it’s the talented on-air personalities who present the scores, news and highlights; some with flavor and gusto, others in pleasant, workmanlike fashion. There are the opinionated, the stylized, the annoying, the interviewers and the reporters. We list the top 41.

Since 1979, ESPN has covered a kaleidoscope of sports. The talent, both men and women, have represented all ends of the spectrum. There’s always been a mix of opinions, those whose takes are guarded and tend to work with blind obedience and others who are brash and whose comments are inflammatory. There are those who are wordy and those who orate with eloquent brevity. There are the brash, the angry and the judgmental and others who maintain a passive stewardship of the microphone over which they’re presiding.

One thing for sure. In 41 years, failure at ESPN is not an option .

We separated the studio and reporting personnel from the play-by-players and sideliners.

1. Chris Berman– Time is the overseer of all things, a lifer (above)

7. Keith Olbermann– Brilliant, creative, at odds with the trappings of success

8. Scott Van Pelt– Midnight at the oasis, A perky voice of reason

14. Robin Roberts– Bright, pioneer, paved way for those who followed

17. Karl Ravech– A pious disciple of routine, gets job done with no fuss

18. Chris Fowler– Informed, silky-smooth, does best work away from booth

21. Dan Le Batard– Imaginative, unpredictable, thinks out of the box

22. Kirk Herbstreit– Talks enough for the other 40 on this list, shush already

25. Rece Davis– Son of Alabama, but no strong southern twang, a fixture

26. Tim Brando– Resonant, comfortable in the studio and in the booth