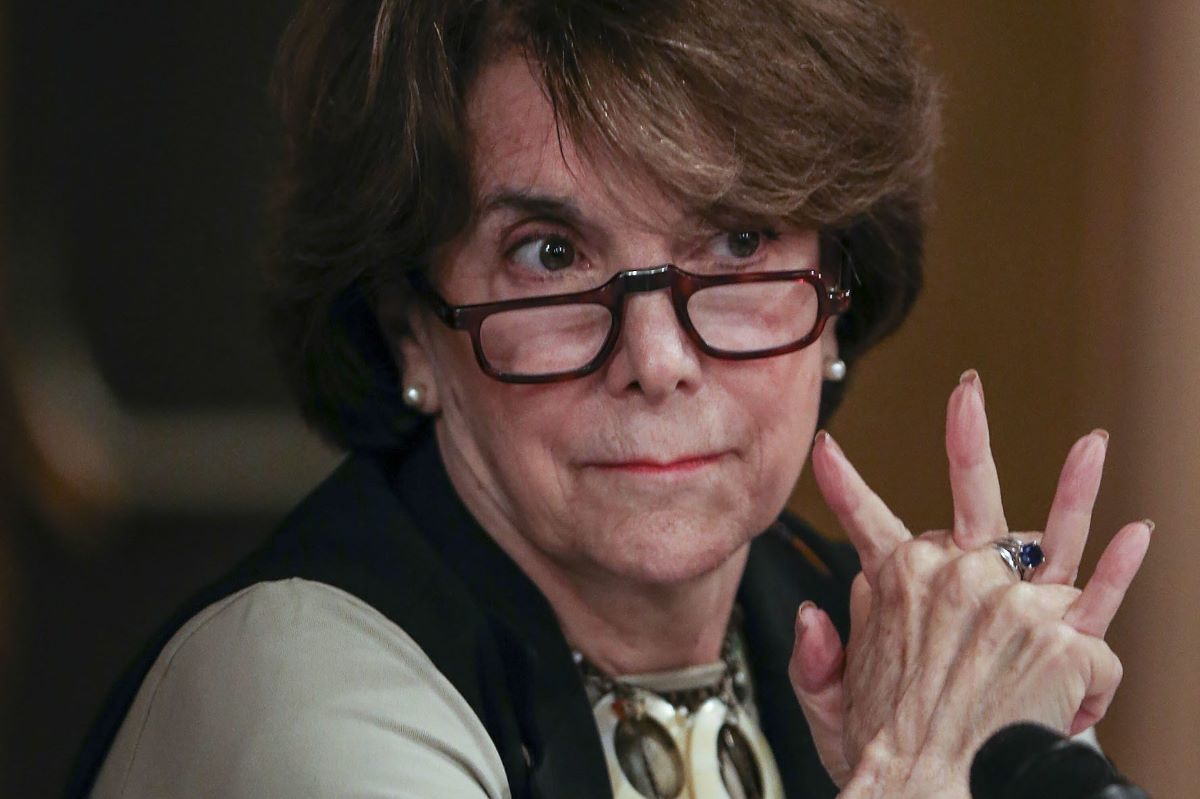 On Monday, the day after both the Men’s and Women’s Selection Shows were broadcast live on CBS and ESPN, The New York Post devoted 15 pages of coverage to the Men’s tournament and not a page, not a paragraph, not a line or even a single word devoted to the women.

In a year when the NCAA has attempted to equalize its treatment of the women’s tournament (play-in games added, equal workout facilities and even allowing the women to use the phrase “March Madness”) the networks and some major newspapers are acting like the women still play in bloomers.

After the NCAA was outed last year for offering the women poor workout facilities (compared to the men’s luxurious weight room), it realized in this, the 50th anniversary of Title IX, it was time to even the score. In doing so the NCAA had ESPN move the Women’s Selection Show from Monday night to Sunday night, immediately following the men’s.

But not much else has changed on weekday television. For the most part, ESPN’s and Fox Sports One’s daily debate shows have ignored both the men’s and the women’s tournament in favor of trading barbs on the NBA, MLB free agency and their favorite topic, Tom Brady.

ESPN might argue that Monday night it had a three-hour show that discussed both tournaments. It did offer some good information but on the women’s side (which had far less coverage than the men) there was too little talk about matchups. It turned out to be counter programming to the finale of “The Bachelor.”

As for The New York Post, there’s no telling why it chose to totally ignore the women. Supporters of perennial contender Connecticut could not be happy. Even the New York Times displayed the full women’s bracket and devoted a full page to its coverage Monday.

Women have been fighting for equal rights in this country for more than 100 years. On the 50th anniversary of Title IX, which was supposed to even the playing field back in 1972 but hasn’t, women can point to a little progress.

Speaking of women’s rights, Marjorie Margolies has been advocating for them for more than 50 years. In 1970 she became the first woman to produce and report on The NFL Today, five years before Phyllis George. But she also had a much more important achievement in 1970. That year she became the first single parent to adopt internationally when she brought home a child from Korea after reporting on a story there for NBC.

Margolies, who won five Emmys for her reporting on the Today Show, always seemed to get deeply engaged with the stories she was covering. A few years after her first adoption she brought home a six-year-old child from Vietnam who not only smoked but was a pickpocket too. She continued adopting international children and at one point had a house of 11.

One time she interviewed a heart surgeon in Washington D.C. and liked him so much she tried to fix him up with Today Show host Katie Couric. Another time, in 1975, she interviewed Representative Edward Mezvinsky and wound up marrying him. He brought his four daughters to join the Margolies clan. Many years later their biological son, Marc married Chelsea Clinton.

‘You are Looking Live’: A closeup of CBS’ The NFL Today; The circus days of Brent, The Greek and Phyllis

Margolies never stopped achieving. In 1992 she ran for Congress in Pennsylvania and won and wound up casting the deciding vote for Bill Clinton’s budget.  And most recently, her new book has been released, “And How Are the Children?” with a foreword, it should be no surprise, by Hillary Rodham Clinton. Tuesday, the Today Show featured Margolies and the book in a five-minute feature. If we’ve learned anything by now about her, this won’t be her last achievement.