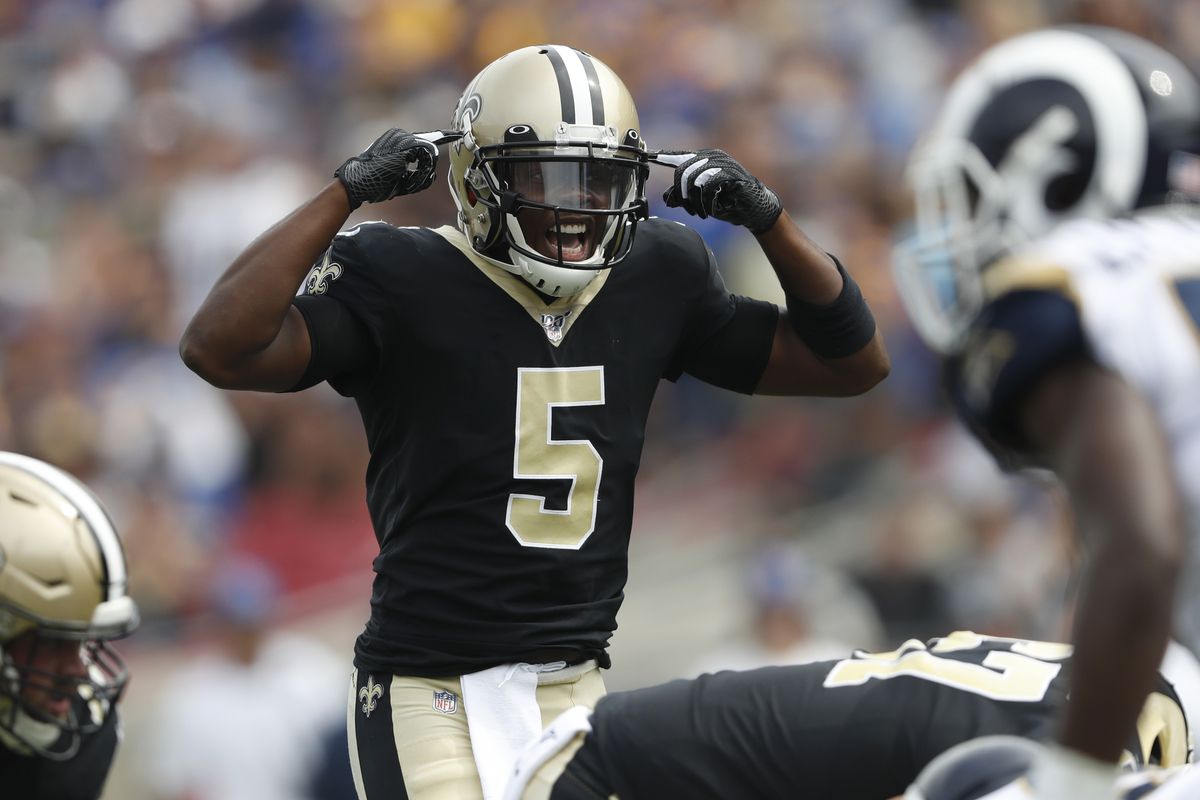 In a year that's turning into one of the backup QB, Teddy Bridgewater leads New Orleans

5% of US, 18 markets in parts of Ohio, Kentucky, West Virginia, Pa. and NYS, including Cincy, Columbus, Toledo, Lexington, Buffalo, Rochester and Syracuse

21% of US, through  all Texas, NM ,Oklahoma, Ark, Tenn Miss, Louis and Al. Much of Ga and South Florida.

32% of US, from DC to Seattle, taking a strong East to West northern course, including coverage in the City of of Broad Shoulders, Chicago

8% of US,  10 markets in Northern California and Nevada, like SF and SAC and the Upper Midwest anchored by the Twin Cities

14% of US, all Eastern NY, Conn, RI, Mess, Vermont, Maine and 3 markets in southern Florida

8% of US for Marty’s son through Michigan, Ohio and Pa., from the Motor City through the Steel City and to the City of Brotherly Love.

12% of the US, in the Carolinas and Arizona and a sprinkling of other cities including, KC, Indy and Cincinnati

18% of US. All NY and New England parts of the Sunshine State and Baltimore where Kenny once worked minor league hockey

63% of US, virtually everything other than Northern California, Reno, lots of Tx, Ohio, Pa and a few scattered markets

19% of US, Northern California, Reno, Ohio, Pa and a few scattered markets

Tom McCarthy does his first NFL game for CBS TV this season: 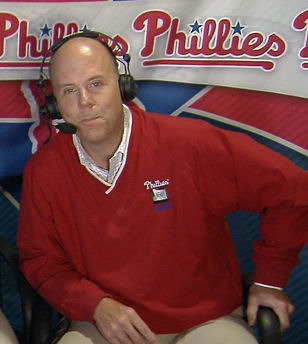 Tom McCarthy makes his season debut this week as the Bills take on the Bengals in Buffalo. This is McCarthy’s sixth season in the #7 spot for CBS, but Sunday will mark his first game alongside former Pro Bowl kicker Jay Feely.

McCarthy is best-known as the television voice of the Philadelphia Phillies, the culmination of a baseball broadcasting journey that has allowed him to spend his entire career living in his home state of New Jersey. After six years behind the mic for the Double-A Trenton Thunder, he joined the Phillies’ broadcast team as the pre- and postgame radio host in 2001, adding a secondary radio play-by-play role a year later.

McCarthy left for the Mets’ radio booth in 2006 but rejoined the Phillies two years later in a secondary play-by-play role, this time on TV. Following the untimely passing of Harry Kalas early in the 2009 season, McCarthy became the Phillies’ lead television announcer, a role he has held since.

McCarthy isn’t just a baseball guy. While working his way up to the Major Leagues, he also called college football and basketball on radio for Princeton, Rutgers, and later St. Joseph’s. Westwood One hired him in 2008 to do college football and basketball games. He would soon work his way up to the radio network’s NFL rotation as well. Tom called his first NFL game for Fox during the 2013 season, and moved over to the Eye the following year.

Gaudin was teamed with with former Ohio State and NFL star Cris Carter, known mostly to viewers for his studio work. They called the Arizona-Baltimore game.

Brandon sounded like a seasoned pro, right from the start. Considering the fact he has done primarily college football and basketball, his call was spot on and he was impressively confident on the network stage. Gaudin meshed well with Carter who has a strong personality. Brandon set Carter up and gave him enough space to get his points across.

Gaudin has done lots of radio. Like others, he hollered a bit when he started his career. He’s learned to moderate his tone. Brandon is blessed with a strong voice that fills the room. He also has the natural qualities to build excitement. Moving  from radio to TV, he’s learned to caption, not to over-describe.

Cris’ personal stories are great, probably best suited for a talk show format, but he’s still funny. He told of a moment before the game when he was waiting for Larry Fitzgerald on the sweltering field, sharing with viewers that he sweat through his undershirt. A little too much info? Cris has a personal connection to many players in this game, like Arizona’s Larry Fitzgerald who grew up idolizing him.

There was one unclear moment, a kickoff before the end of the first half. The receiver caught the ball with one foot out. The rule was a bit confusing to this viewer but Carter attempted to clear it up.

Overall, I loved Carter’s enthusiasm. It was contagious. We’ll see whether Fox finds more room for him on its depth chart of announcers. Neither of the two announcers overused cliches.

I would give this duo a good grade.