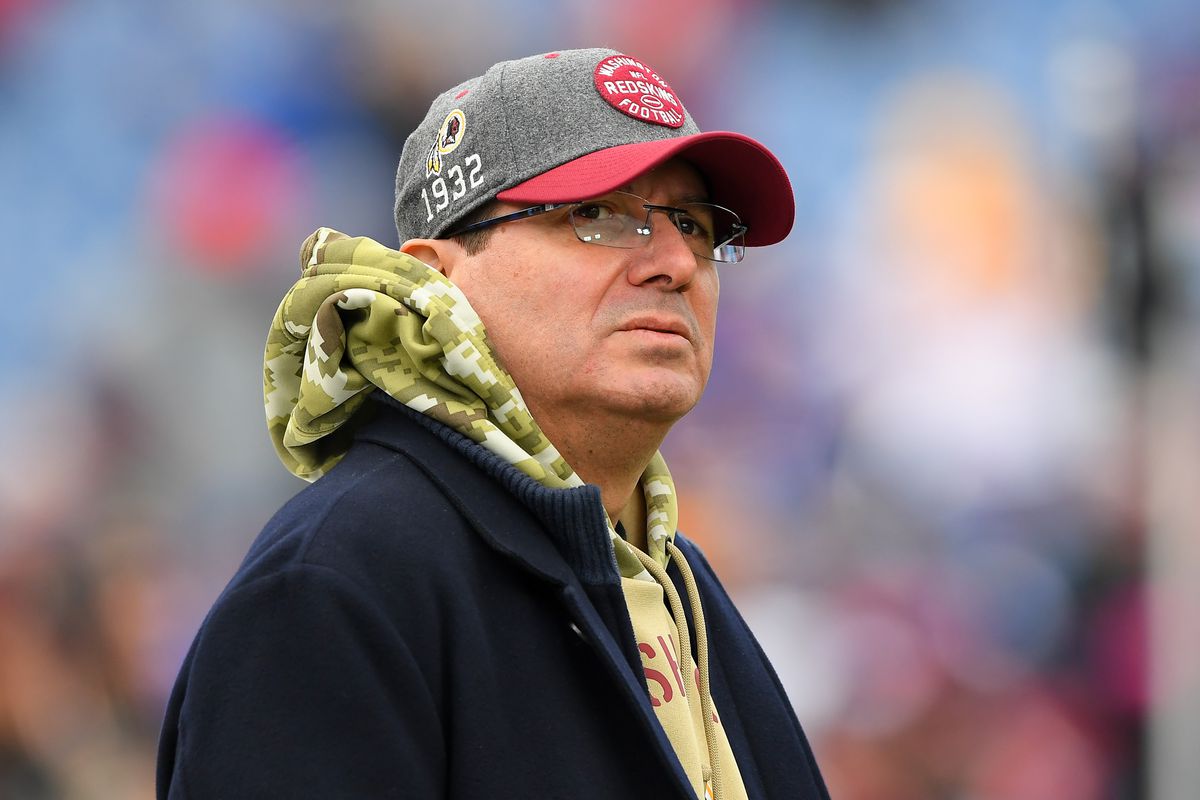 From Dak Prescott to the Washington Redskins and from UFC to the resumption of professional sporting leagues, the talkies were buzzing about all sorts of topics this week on Twitter. When will Prescott’s pay day come? What will the Redskins new nickname be? Which fighter is the king of Fight Island? Will the NBA and NHL be able to resume play with no interruptions? While many questions remain unanswered, let’s take a peek into the activities of these professionals and see what’s happening on their end…

“Is a mushy apple the worst thing in the world?”

“Have you thrown up in the last half century?”

“Which chocolate chip cookie is better: hard or soft?”

Bayless on the Dak Prescott debate: “Oh, well, maybe Dak won’t try too hard and press, as he did while playing for a contract last season, and he’ll lift the Cowboys into a Super Bowl under the franchise tag this season and name his price in negotiations with Jerry Jones.”

“Cam gave Carolina everything he had, and after 9 years of great service, they didn’t have the decency to pick up the phone and call him? That’s cold.”