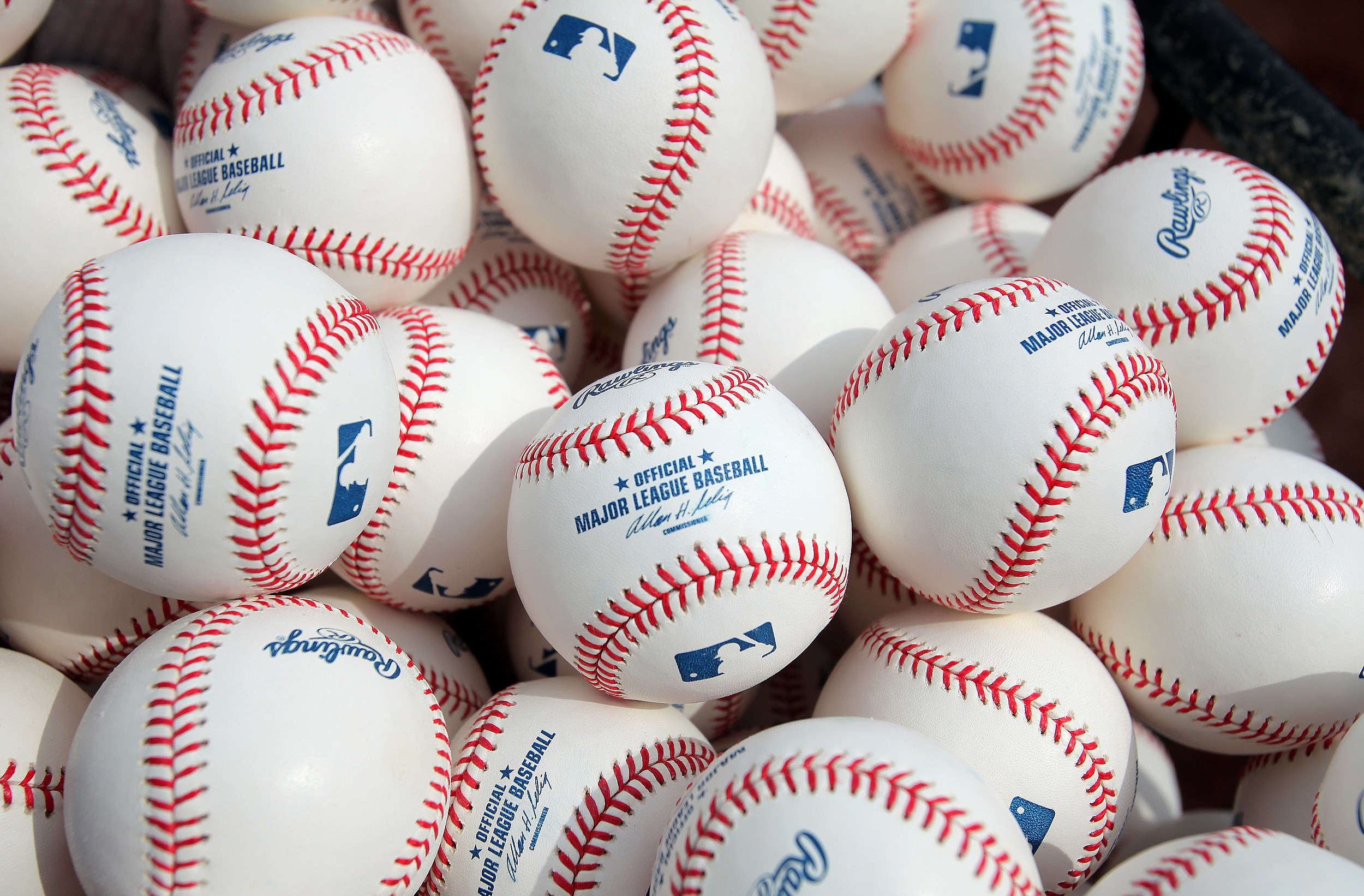 Summer college baseball leagues across the country give players a chance to gather, stay and play. In the New England College Baseball League (NECBL), this unique opportunity not only presents itself for athletes. It does so for broadcasters too.

The NECBL is a 13-team summer collegiate baseball league, and each team has its own broadcaster who travels to every game. Just as players sign up from all over the country, broadcasters and media members do too, converging upon New England for a summer of college baseball experience in the booth and in the press box.

The league’s streaming service is hosted by the NECBL Broadcast Network and available for viewing on the NECBL’s website. Every game is streamcast. In addition, some of the teams have affiliations with local radio stations in which case games are simulcast. The league, which celebrated its 25th anniversary during the 2019 season, has had broadcasts for over a decade.

Several NECBL play-by-play alumni have earned assignments with professional teams.  Notable announcers who got hired as pros are Tim Hagerty, who was a broadcaster for the Vermont Mountaineers of the NECBL, and is currently a minor league broadcaster for the El Paso Chihuahuas at the AAA level. Joe Hutter, NECBL broadcaster in 2013, did some Minor League (AA) broadcasting as well.

“The Gulls took all my broadcasting experience and turned it up a notch,” said Stephen Hough, the play-by-play voice for the NECBL’s Newport Gulls. “We have game broadcasts nearly every day and we have productions similar to Minor League teams.” Each of the 13 teams squeezes 44 regular season games into a two-month window.

Hough, who worked with multiple networks in college, considers the experience this summer extremely valuable. “The University of Nebraska (where he attended college) did an amazing job giving me broadcasting reps and airing productions with the Big Ten Network. Yet, the way Newport’s able to emulate an actual minor league team with the travel schedule was something new for me and something I needed.”

The league’s broadcast format is rather unique. Instead of producing a one team broadcast every game, the voice of the home team is joined by the play-by-player from the visiting team, and the two sides share one joint broadcast.

“It’s been a challenge, but a fun one,” said Alex Feuz, the play-by-play voice for the New Bedford Bay Sox of the NECBL, referring to the format. “You are tasked to talk about a game with someone you’ve never met in your life for 3-4 straight hours.”

The NECBL broadcasting position isn’t the only experience Feuz had with sports media. As a rising sophomore at Dean College, he has interviewed Red Sox play-by-play broadcaster Dave O’Brien, Yankees play-by-play voice John Sterling as well as baseball insiders Ken Rosenthal and Tim Kurkjian, just to name a few. He did the interviews for his sports and news podcast, Feuzion News.

Hough has also enjoyed the unique opportunity that the NECBL broadcasting system has presented. “I think this format is such an advantage because we all get to meet new people from different walks of life and understand new points of views that we may have never thought of,” said the Omaha, Nebraska native, who came cross country to work in the NECBL.

“Seeing other people’s perspectives and understanding where they come from, can spawn some pretty special relationships but it can also help yourself grow individually,” said Hough.

The League’s purpose is to give college players a chance to pursue their passion for the game of baseball every single day of the summer. Its motto tells the story, “Keep your eye on the dream.”  And with a jam-packed schedule of games for two straight months, it’s an unmatched time for broadcasters to learn, improve and live out a dream.

“I’ve been given pretty much free reign to interview coaches, players and even other interns. The level of access I have as a broadcaster at this level is remarkable. The quality of broadcast production is one of the best in the country,” said Hough who has aspirations to become a professional announcer. “The great detail they put into everything is incredible.”

The Cape Cod League, also located in New England, has ten teams and similarly, has broadcasters for each team, providing free internet video and audio for all games.

As the season winds down, voices around the league have taken away tons from an action-filled summer.

Feuz cited the connections he made throughout the summer between both Bay Sox’ players and fellow broadcasters. “I never would have thought I would have made lifelong friends during my internship, but I have and it has been an unreal experience,” he said.

“Aside from the friendships that I made, we are all able to exchange tips. We all wanted to help each other get better,” Hough added, reflecting upon the season. “It felt like a team of 13, all working together to get better throughout the year.

Experiencing the growth of everyone was pretty special.”