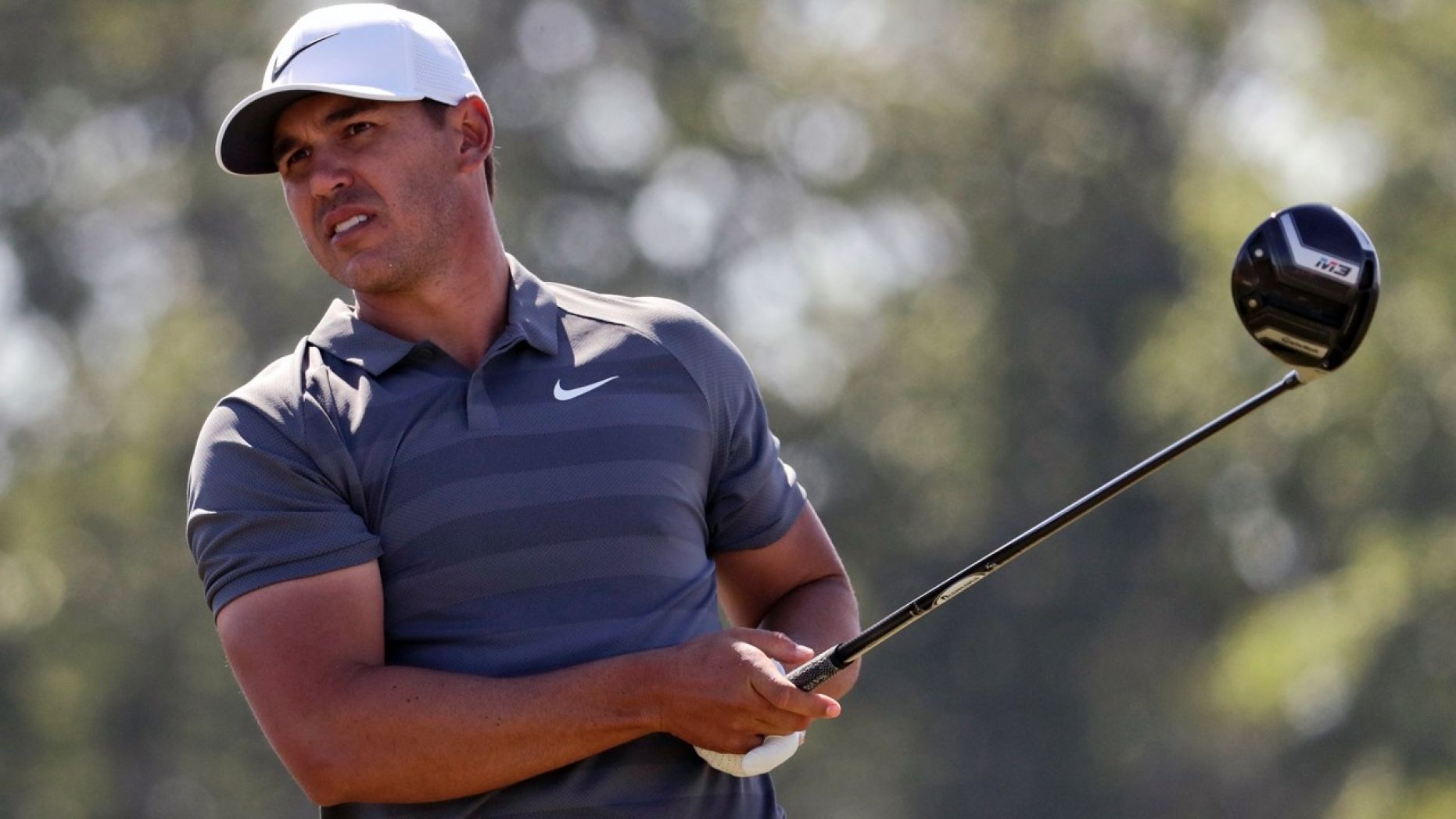 Brooks Koepka wins back to back U.S. Opens

It was all going smoothly for Fox Sports’ coverage of the 118th U. S. Open until about high noon Saturday. Easily in its best production groove since beginning coverage of the Open in 2015, Fox was humming along at a high level through the first couple days.

All hell broke then. Let’s call it, ‘Bloody Saturday at the U. S. Open.’

Let’s take a look at the highs and lows of Fox’ coverage and the reports aired by ESPN, the Golf Channel and SiriusXM.

Curtis Strange, Fox lead commentator on the course, had first post-round dibs at Mickelson for the zany incident in which Mickelson admitted that he wanted to take a 2-shot penalty on #13. Strange, a two-time winner of the event, gave Mickelson every opportunity to apologize for his actions but essentially let Mickelson tell his side of the story. Strange was disappointed but wasn’t hard enough on Mickelson.  Perhaps this is where Buck had his finest moment as Fox’ lead on the broadcast. He called out Mickelson and his comments as a “perfect way to justify poor behavior.” David Faye, former Executive Director of the USGA who assists Fox on its broadcast as a rules interpreter got in on the action. He lobbied for Mickelson to be disqualified, saying that had he still been director, he would have pushed the rules committee hard to do so.

Jay Delsing, Fox on-course commentator, with whom we had the opportunity to speak prior to the tournament, https://www.sportsbroadcastjournal.com/fox-commentator-jay-delsing-previews-u-s-open-his-favorite-is-phil-mickelson/, had this to say late Saturday night when we had a chance to speak: “I believe Phil inadvertently crossed the line on what our game is about. Not intentionally meaning to cross the line, but Phil hit his ball as it was moving because he did not want to play it from where it was going to finish. I’m a huge Phil fan but if his ball was headed to a pond and he did that, would 2 strokes be applicable? Not really.

Andy North of ESPN and also a former two-time winner of the U. S. Open showed his disdain for the incident by saying that Phil would never do such a thing at The Masters because he respects that crowd more.

The can’t miss major championship coverage on Golf Channel’s “Live From” was absolutely on its game Saturday evening. Brandel Chamblee, Frank Nobilo and David Duval all took cracks at the USGA and its Executive Director Mike Davis for the course set-up and naturally, the Mickelson incident.  In typical candid Chamblee fashion, he summed it up best saying, “This will be a day the USGA remembers for a long time.” Rich Lerner, Golf Channel’s host on “Live From” called Phil goofy, pretty strong stuff from a network that relies on stars for coverage.

Am I wrong or did Strange interview Mickelson and never show a replay of his act?