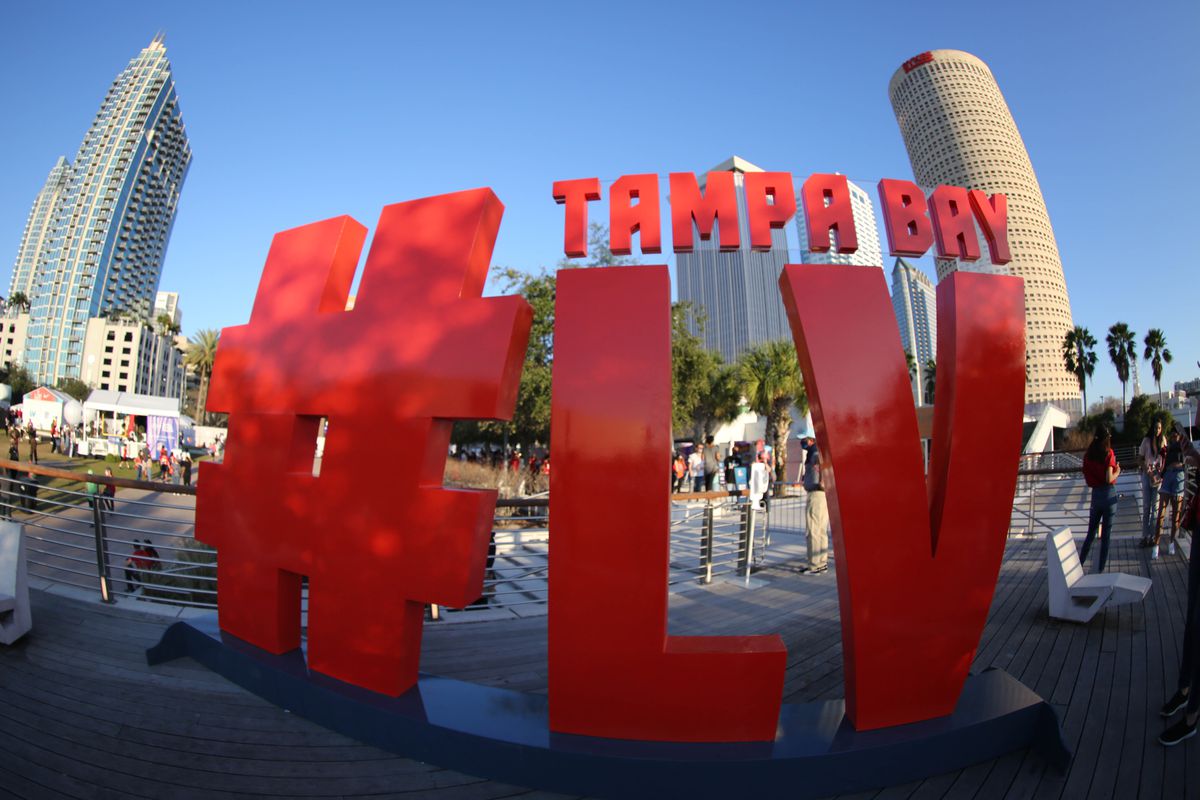 Here are some of my thoughts as I watched the game. Remember, CBS faced the challenge of having to produce television’s most watched program of the year amidst a pandemic and related restrictions on communication.

Next year, the Super Bowl moves to Los Angeles. It will be NBC’s turn and for now it appears that it will be Al Michaels’ last. He’ll work with Cris Collinsworth.

Assuming NBC renews its Sunday night package with the NFL, Mike Tirico will take the reins. Al will be 77 next year and the oldest play-by-player to call a Super Bowl.