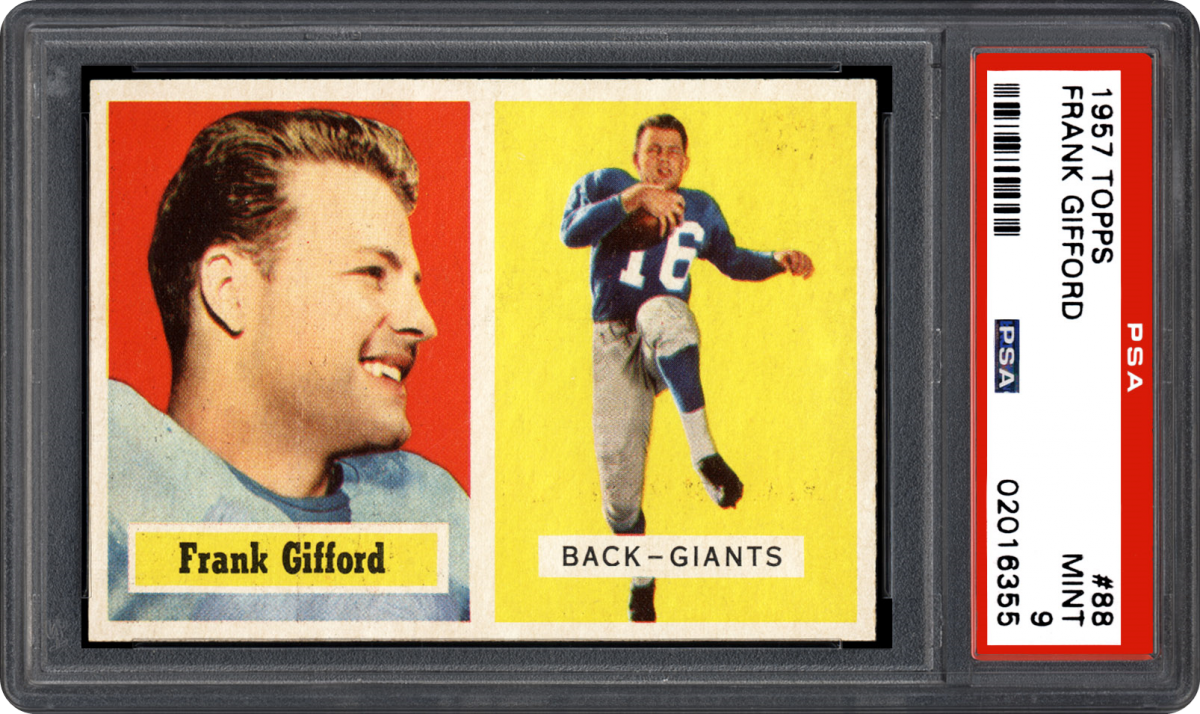 In this third installment in our series, Sports Broadcast Journal continues our journey down memory lane. Today, we shift our focus to the Top 20 all-time announcer, football cards. In our next version, we will feature the Top 10 all-time studio analyst football cards.

Dating back to 1888, sports trading cards have chronicled the evolution of America’s most popular sports and played such a memorable element of our childhood. Similar to how listening to old songs can instantly transport us years back to specific moments in time, these cardboard treasures can narrate unending personal memoirs.

Over the last several decades, sports trading cards have appreciated from bicycle spoke decorations into full-fledged, art-like investment assets. Earlier this year, a 1952 Topps Mickey Mantle in gem mint condition sold at auction for $2,880,000. As we all know, however, not all players and cards are created equally. When most of us were ripping open packs of cards, we gravitated to the cards of the elite superstars and speculated with rookie cards of the highest potential prospects.

Years later, as I flip through old sets, it is amazing how many then-popular and less heralded cards now represent today’s top sports broadcast talent.

In establishing these rankings, we balanced three criteria for each announcer  (1) Playing Career (2) Announcing Career and (3) Popularity of the football card.

“Playing Career” is based upon on-field accomplishments and post-season success.

“Announcing Career” is based upon durability, popularity, insight, time in position, presence, visibility and respect.

“Football Card Popularity” is based upon the monetary value of the card, the overall look of the card, any scarcity or nuances of the specific card issue and overall popularity of the card.

(Editor’s note: This does not include ex-coaches like John Madden, Hank Stram or Dick Vermeil; those who didn’t play a down in the NFL) 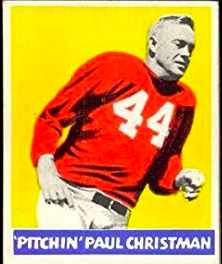 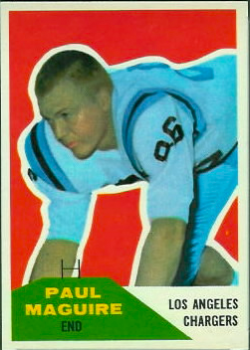 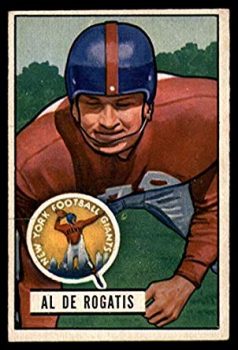 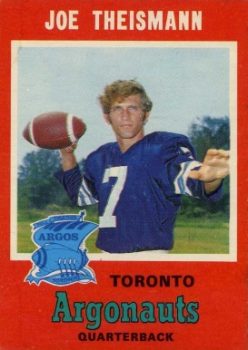 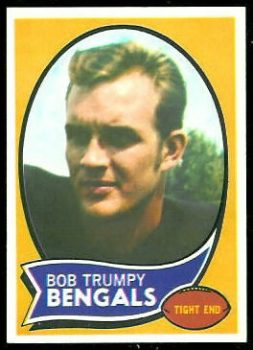 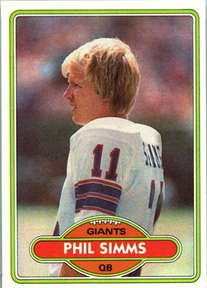 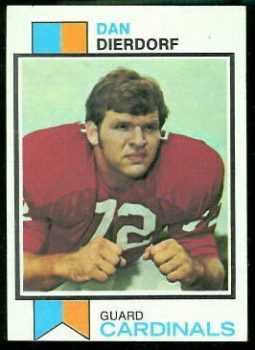 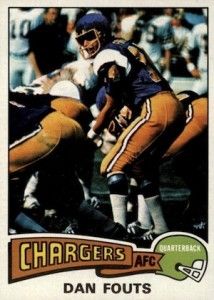 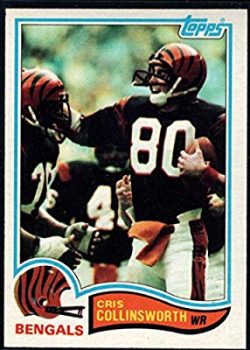 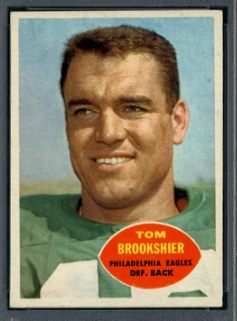 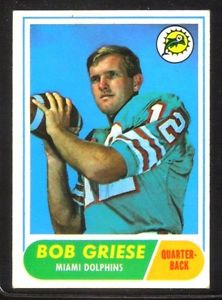 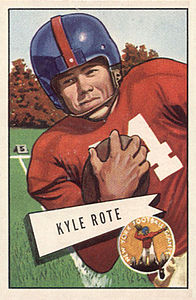 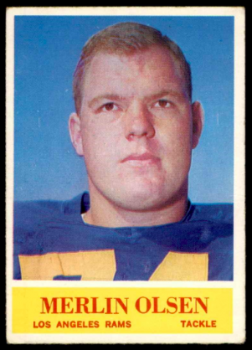 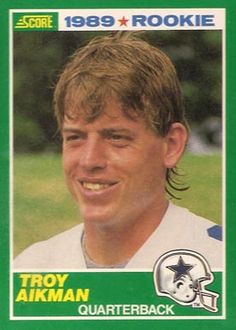 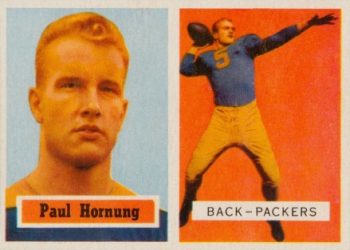 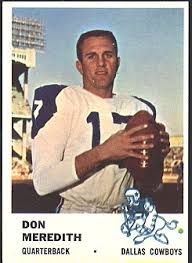 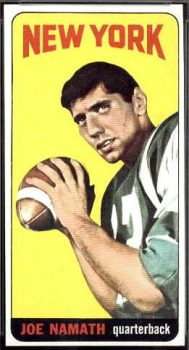 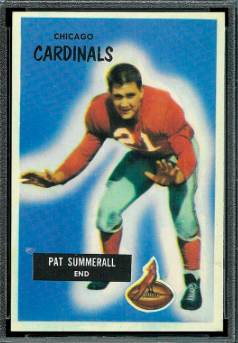 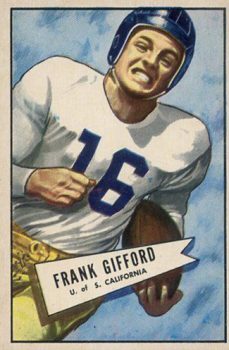 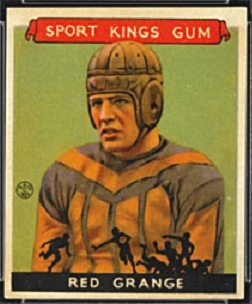 Sal Siino is a sport media executive with deep experience in content distribution and sports rights negotiations. He has served as SVP, Global Content Distribution & Business Development at WWE; Co-Founder & President/Chief Operating Officer at WeMash; and EVP, Sales, Marketing & Operations at Westwood One. Earlier in his career, Siino practiced law as a Mergers & Acquisitions attorney. https://www.crunchbase.com/person/sal-siino/

A very well done and interesting list. I cannot say that I have the acumen to judge each of your choices, but I think Collingsworth has to be rated higher. He combines folksy charm with technical analysis better than anyone in the modern era (or maybe tied with Phil Simms). My issue with the crop of current announcers is that many are trying to be provocative to get noticed or they are forced to discuss the seemingly never-ending replay calls — neither of which I find that entertaining. I miss Cossell, Gifford and Meredith. They were the best team ever.