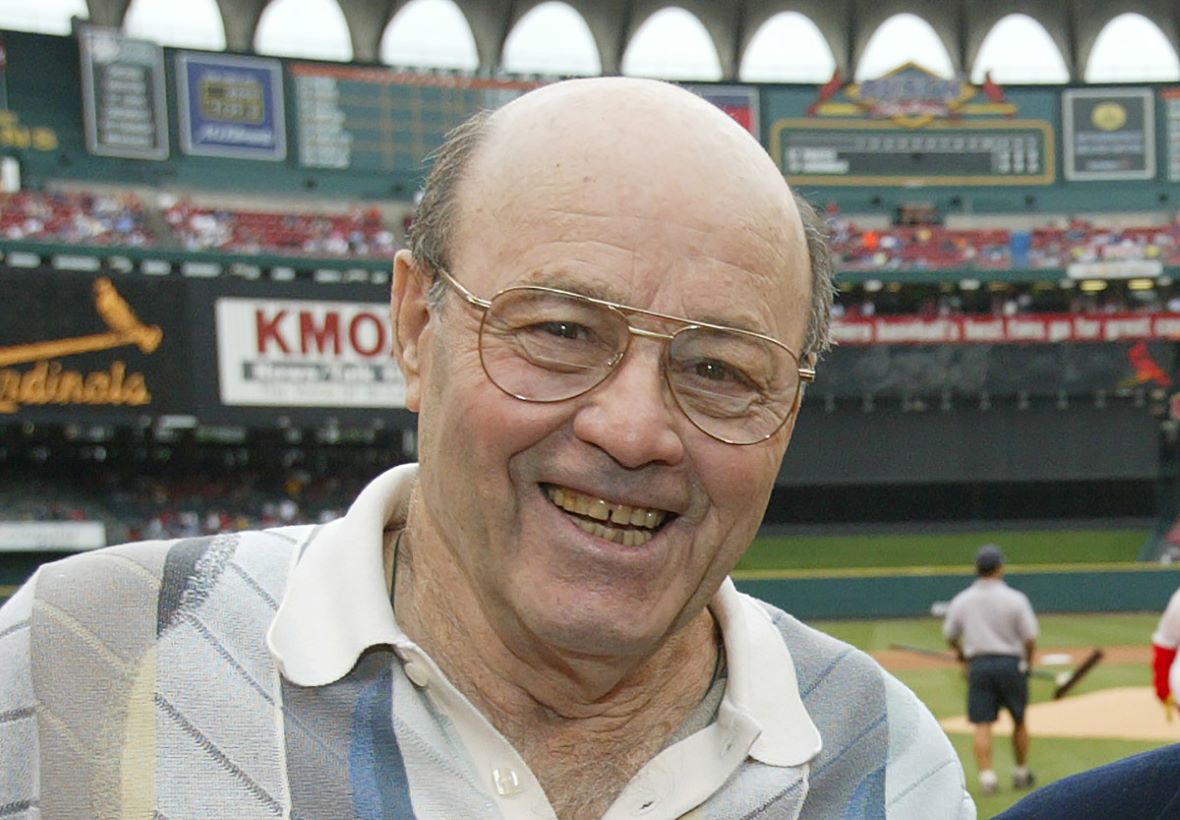 The first instant replay on a football telecast

On December 7, 1963, 58 years ago, the Army-Navy game was played at the behest of Mrs. Jaqueline Kennedy whose husband, President John F. Kennedy, had been assassinated a couple weeks earlier. Philadelphia’s Municipal Stadium was packed to the gills, some 102,000 fans shoed their way in. The setting was as emotional as you’d imagine. Apparently, after consulting with her brother-in-law Robert Kennedy, Mrs. Kennedy made the decision to play the annual game.

From a television perspective, it was the first time that instant replay was used. The millions around America watching somberly had no warning of replay or what the new technology meant.  For that matter, Tony Verna, then a 29 year production vet for CBS didn’t even share the plan with his broadcasters, Lindsey Nelson and Jim Simpson, until the morning of the game.

Navy was #2 in the country led by Roger Staubach at QB. The Midshipmen won 21-15.

Fans tuned in the CBS telecast thinking they saw the same play run twice. Announcer Lindsey Nelson had to remind perplexed viewers ,”This is not live. Ladies and gentleman, Army did not score again.” I always wished that Vin Scully would have had a shot at doing the broadcast. He was a Navy man himself and would have been a consoling voice when the country needed it the most. It’s not at all a shot at the brilliant Nelson, who himself was a soldier during World War II.

Boothmates don’t always get along:

There were more than just a few. Off the top of my head, I’ll rattle off a number of memorable ones. Most involve baseball and understandably so. The announcers work in a confined booth for hours at a time for 162 games and rarely a breather for either one.

Great article and very revealing about these famous announcers’ personalities and how they interacted with colleagues. Years later, Marty Glickman wouldn’t hold back taking a potshot at Les Keiter. One of Keiter’s pet phrases was referring to “the arithmetic” to which Marty would say “I don’t care (Marty used more colorful language here) about the ‘arithmetic,’ what’s the score?!” Interesting that Joe Garagiola was so warm and amusing on air. You’d never know how different in a negative way he was off the air. Same with Red Barber who was so folksy on air and his less emotional style was… Read more »

Great comment! I’m reminded that Ross Porter said that he spent 28 years with Vin and never–I mean never–saw him be unpleasant to anyone. Flip Wilson was right about him: What you see is what you get. Some of the others? Not so much!

Gowdy once said it’s a long season and a small booth. He also had issues with Scully, according to Curt Smith’s fine work: Vin resented giving up half of the World Series play-by-play when NBC added Gowdy in 1966. There were rumors that Vin wasn’t entirely sure about working with Joe (after all, Red was his mentor), and after leaving/being pushed out of NBC, Joe did say Vin didn’t give him much runway. Jack Buck told the story in his autobiography that when Joe came to the Cardinals, it was supposed to be that one of them would join Harry… Read more »

I have an addendum! In a book on the 1975 World Series, the author said that the day of Game 7, Garagiola was going to do the pre-game show, and suggested to NBC that since he was full-time with the network, he should re-record a voiceover of Fisk’s home run. The producer told him that Dick Stockton’s call was just fine. By that time, Carl Lindemann, the division head, knew that Garagiola was taking over the Game of the Week the next year; I suspect Joe did, too. But here’s a young announcer on the way up–shouldn’t he have been… Read more »

Jack Buck also liked to tell the story about how Harry Caray would make sure that he (Caray) got to call as many of the biggest moments as he could. Buck took notice and went out of his way to make sure that his fellow St. Louis announcers got the chance as well. Buck and Mike Shannon both went as far as leaving the booth so various ones would get the chance in some of the bigger moments in the season.

I think Buck even said that Shannon was supposed to call a big moment and refused so that Buck could have it. I’m reminded that when Rickey Henderson was going for the stolen base record, on the A’s broadcast, it was a Lon Simmons inning. He gave the call to Bill King because he knew that King had never had the chance to do a big moment like that in baseball. And Simmons said that came from Russ Hodges, who he said one time handed off to Simmons for the 7th when Marichal was pitching a no-hitter. At the end… Read more »