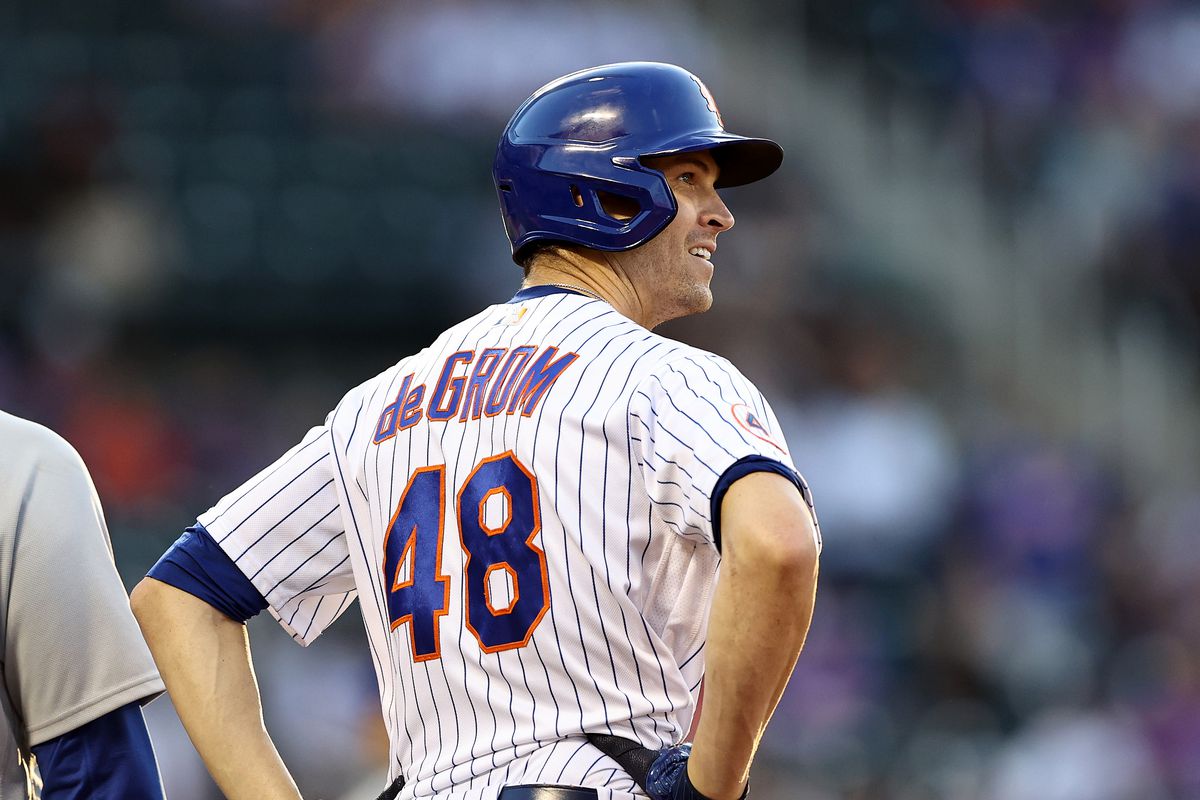 More than in any other sport, commentators of baseball games have a “best ever” problem.

This year the “best ever” is a constant theme on New York Mets telecasts because of the record setting performances of pitching ace Jacob deGrom during the first third of the season.  A two time Cy Young winner while pitching for a weak hitting team that has scored a miniscule number of runs during his outings, deGrom is probably the most dominant pitcher of the last half decade. But the “best ever,” hmmm… maybe… perhaps… could be…, but then again maybe not.

Baseball, as have all sports, has evolved. The games of the 1920s are not the same games of the 1930s or 2021. Indeed, the games have changed dramatically over the decades.

Yes, a home run with no one on base still only counts as one run, or as Ron Darling, a preeminent baseball analyst says, “one point.” And in football, a touchdown still provides the scoring team six points.  And a free throw in basketball still only is worth one point and a slam dunk two points no matter how excited the TV announcer gets. But that’s about the only characteristics affecting athletes of those sports that have remained constant.

Baseball announcers use the term “best ever” more often than commentators in other sports, when they should use it the least. It’s because more so than other sports, baseball seems to go through constant iterations.

Football’s grid is still 100 yards, and the dimensions of a basketball court have remained stable (other than the widened lane), baseball stadiums have undergone more changes than super models and actors have facelifts.

The distance from the batter’s box to the stands has been shortened as new stadiums replaced the one of  older generations. And then, after a season or so, in order to make it still easier to hit a home run, the outfield fences are moved in again.

To the occasional sports fan, the above paragraph might corroborate game day announcers calling deGrom the “best ever” because he’s accumulating his record-breaking stats while pitching in stadiums designed to make hitting a home run easier. But wait a minute. Pitching has changed too.

Also, in the days when I was a sportswriter, pitching with pain was an accepted part of the game (not that I approve of that Cro-Magnon type of thinking). Today, pitchers are treated like pampered young children who are watched over by anxious parents, who rush them to a doctor at the first sign that a child doesn’t feel well. In baseball, doctors are replaced by the pitching coaches, who consult the specialist, the team trainers, if they notice something wrong during a pitch. Not that I’m against it. But shouldn’t that be taken into consideration before Gary Cohen, the Mets play-by-play announcer, keeps referring to deGrom as the “best ever?”

Keith Hernandez, the fine Mets analyst, co-analyst Darling (and, yes, Cohen) might be the best baseball announcing team I have ever heard.” Still, one of them might reference the old baseball joke about injured players, “Just rub some dirt on it and keep playing.” But those days are gone forever.

Other reasons that “best ever” comparisons make no sense is because equipment used in all sports have been greatly improved by technology. So it’s almost impossible to measure athlete performances today against those of the past. Nutrition, travel, medical and conditioning regimens available today are also greatly superior. These improvements should also be taken into consideration.

As Rachel Bachman reported in the June 15th Wall Street Journal, advances in running sneakers with super spikes technology is causing turmoil in the U.S. Olympic Track & Field trials. “Unlike in swimming, which a decade ago banned high-tech racing suits that were rewriting record books, track and field leaders created rules that grandfathered in most of the super shoes and spikes,” she wrote.

The excessive use of “best ever” by announcers is not limited to baseball. Football’s Tom Brady and basketball’s LeBron James are also frequently mentioned as “best ever.” What ever happened to Joe Montana and Peyton Manning and Kobe Bryant and Michael Jordan? In the not too distant past they were the “best ever.”

For a number of years, I used a famous “best ever” during baseball marketing campaigns – the late Bob Feller. Today, many young fans probably never heard of him. Even fewer fans probably know about another past “best ever,” Bob Waterfield, an NFL player in the 1940s and early 50s. Waterford was called “The triple threat” because he was a runner, punter and kicker during his college and professional career, as well as playing defense!

It’s not just baseball. TV announcers in all sports overemphasize the “best ever” title, especially when they compare a current player to the “best ever” of years past whom they’ve never seen play.

Most sports are repetitive. There are dead spots that announcers think they must fill instead of remaining silent for a few seconds. Just let the viewers watch what is happening on the field. Gone are the days when a commentator would kiddingly say, “They’re probably deciding where to go to dinner after the game.”

Nowadays, announcers often become mind-readers or psychics, telling viewers with assurances what is being discussed even when players block their faces while talking.

Unexciting plays happen in every game; so do outstanding performances. But unlike political, business or news TV commentators, sports broadcasters have a unique problem. They have to keep viewers from tuning out even when the games are overly long or boring. And unlike political, business and news TV commentators, sports broadcasters do not have current events to talk about each day.

While team personnel might change season to season, viewers of TV sports are assured of one constant.

There will always be a new “best ever.”

If I am correct, Vin Scully talked about this a good bit, especially when describing one of the best pitchers in the game today, Clayton Kershaw. And he made the point that greats may be great at any time, but standards will differ. Sandy Koufax, to whom he is sometimes compared, might start every third day occasionally and pitch complete games. Kershaw doesn’t do that, which doesn’t mean he isn’t great, but saying he is the greatest ever doesn’t take any changes into account.