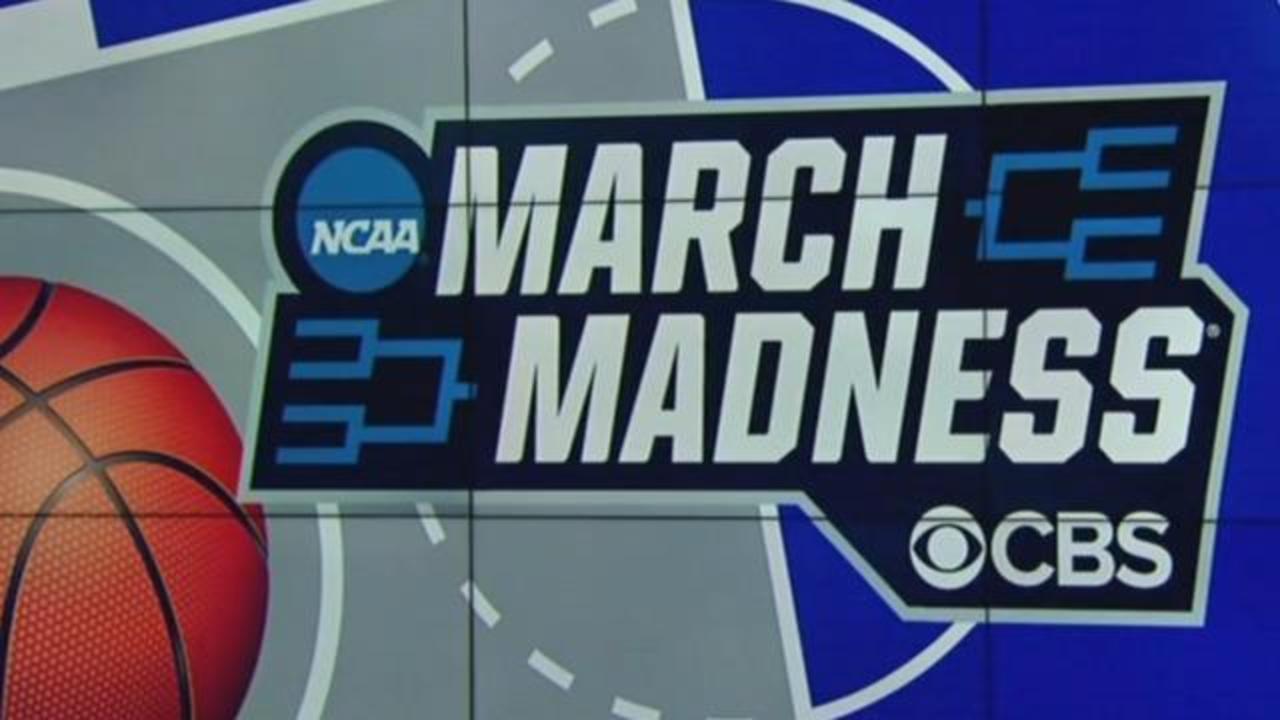 Carter Blackburn- Potential to grow further, can still sound stiff  and eager to force in every note

Jim Spanarkel – Bright, reads game conditions and does not over-talk

Reggie Miller – Smart, funny, very engaged and can be critical

Dan Bonner – Student of the game, very clear on the rules but his analysis is shallowest among his peers

12:10p on CBS from Jacksonville

Afterward on CBS from Jacksonville

Afterward on CBS from Des Moines

Afterward on TNT from Hartford

March Madness on CBS and Turner: The good and not so good. The studio shows are fun

The comment about Debbie Antonelli is interesting because the men’s and women’s games are not the same–same sport, same rules, but there are differences, and I’m reminded of John Wooden’s comment in his later years that he preferred women’s basketball to men’s because women played the game more according to the fundamentals, which, of course, he considered incredibly important. Come to think of it, women players do have in common with men that neither of them gets a dime from the shoe contracts ….