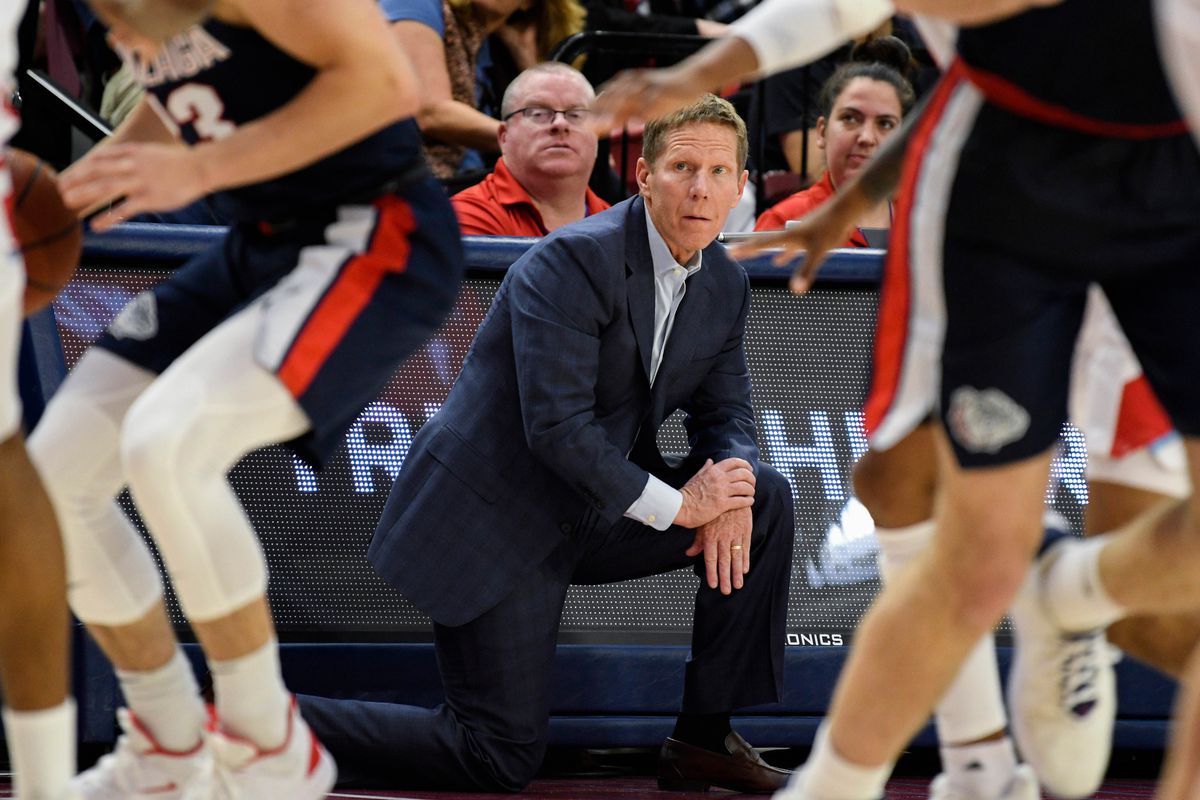 Another weekend of hoops. No determination yet of when Jim Nantz, Voice of the Final Four, will get to call his first college game of the season. Jim’s been busy with football and golf.

Tim Brando is snowbound. He couldn’t make it out of his Northern Louisiana home. Brandon Gaudin takes his spot on the #5 Illinois at Minnesota Foxcast Saturday.

Gaudin’s work gets better and better. Like others, he started on radio and took over as the Voice of Georgia Tech football and basketball. He earned some work from Westwood One, the Big Ten Network and then Fox. Brandon does some NFL too.

Interesting to see Rick Pitino Friday night coach Iona against Monmouth. The same two teams play Saturday on ESPN+. Same cadence on the sideline that we’ve seen all these years.

Mike Corey and Mark Adams have UCF at Tulane. Adams was full of hyperbolic commentary the other night calling Houston’s loss at Wichita State. He added little of substance and was unlistenable. Despite the tight finish, I had to shut the audio.

LaSalle at St. Joseph’s has Jac Collinsworth and Ron Thompson, son of the late John Thompson. Jac’s paternal grandpa, Cris’ dad, Abe, was on the 1958 Kentucky team that won the national title.

Another weekend where Bill Raftery is double dipping. He works for Fox on Saturday and CBS Sunday. He’ll be 78 in April. The man has a racket going.

Danny Manning, former NBA standout, who was fired by Wake as its head coach covers Notre Dame at Syracuse.

Mike Giminski no longer does the NCAA Tournament for CBS. He has NC State at Wake Forest for ESPN’s ACC Network.

Tim Castraw is the analyst on Mount St. Mary’s at FDU. He also does color on Nets radio.

Jon Sciambi and Fran Fraschilla, a couple of New York kids, have West Virginia at Texas.

Jim Jackson, former Ohio State star who played for 12 NBA teams over 12 seasons is on Arizona at USC. He’s excellent. Did an NBA game for Turner on Tuesday night. I can think of some guys he should replace who get more broadcast reps.

Mark Neely needs some more energy. He has Oklahoma at awful Iowa State.

Should be a good announce team on Penn State at Iowa. The versatile Adam Amin and Nick Bahe who contributes nicely as an analyst. Adam is good at baseball, football and basketball. He came over to Fox from ESPN.

If you have earplugs, keep them handy. Eric Collins has been assigned Butler and Xavier. Remember that exposure to noise can cause hearing loss. The guy needs a Quaalude.

1 PM- Boston U at Colgate

1 PM- VMI at The Citadel

11:30 AM- Rhode Island at George Washington

1 PM- Boston U at Colgate