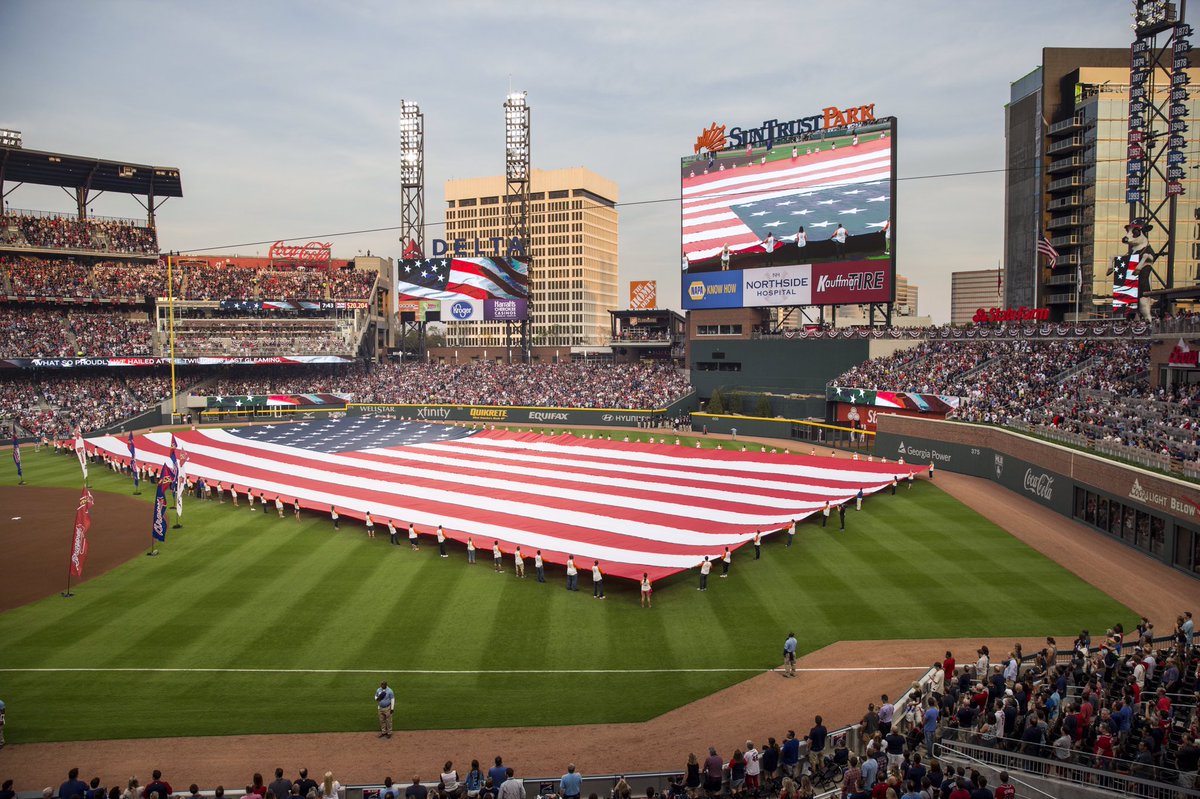 So here we are. It’s July 4th. No baseball. No NBA champ yet. No Stanley Cup Final. Bizarre. It’s been one odd year!  Yet we’re a strong country and we’ll survive the pandemic, political unrest and economic challenges. We’re the strongest nation ever and we have a collective goal to survive.

In America, July 4th is about being thankful. We’re a country of immigrants. So July 4th shoutouts are in order and so are a few lists:

In 1976, broadcaster and ex MLB outfielder Rick Monday then a member of the Cubs was in the Dodger Stadium outfield when he rescued the flag from a couple of ingrates, a father and a son, who ran onto the field and tried to burn it down. Rick Monday wouldn’t allow it. He saved the flag. The lunatics were arrested. When Monday came to the plate, fans applauded passionately.

Ten voices with foreign roots  A special appreciation for America, one would think and hope:

Voice of the Yankees and for years NBC Sports – Born in Alabama to Russian immigrants who fled the old country because of pogroms. The family name was originally Israel. Allen was as big a name in American sports broadcasting as anyone in the 1950s and 60s.

Longtime baseball voice, most notably with the Marlins and Orioles – Born in Bogota, Columbia. Moved to Chicago and later San Francisco. He was a quarterback on O.J. Simpson’s high school football team and called MLB games with aplomb  for decades

Of Finnish origin. Dick described his dad, “as a typical Finn, stubborn, tough to know and not free with his feelings.” Original name was ‘Katajavuori.’ Enberg turned into one of the greatest network announcers ever and was recognized by the Halls of Fame of Baseball, Pro Football and Basketball.

Son of Romanian immigrants who both worked hard to make ends meet. Marty was born in the Bronx and grew up in Brooklyn. In those days, “It seemed, we moved every couple years,” Marty said. Glickman was an Olympian athlete in track, a pioneer basketball announcer and an outstanding NFL announcer with the Giants and Jets.

His parents emigrated from Germany. Ted was born in the Bronx. Hid dad was a saloonkeeper. Husing became America’s first sports announcer. His name in the 1930s and 40s was as popular as anyone on air today.

Was born in Ecuador in 1935 and moved to the United States in 1955. In 1959, he joined the Dodgers as their Spanish voice. In 2020, 61 years late, Jarrin is still in the booth. He was honored with the Ford C. Frick Award by the Baseball hall of Fame.

Son of a Greek born grocer. Jim’s formal name was ‘Demetrie.’  He called NBA games for years in Baltimore, Washington and in New York, with the Knicks.

Was born in the Ukraine and arrived in this country before his first birthday. Bill hosted New York’s first ever two-way sports talk show in 1964. He was later a television fixture in the Big City on Channel 5’s 10 o’clock news. Mazer also did play-by-play for the Knicks, Nets and Islanders. He also hosted the television game show Concentration and did some NFL for CBS.

Was born in Germany in a DP camp after WWII. His parents had survived the Holocaust. Rosen went on to play baseball at City College in New York. He’s been the Voice of the New York Rangers on television since 1984. Nationally, Sam has been part of Fox’ NFL coverage since the 1990s.

Stephen A. is slowly becoming the face of ESPN. He seems to be visible on all the network’s key programs and on many of its platforms. He’s also never short of opinions. Smith was born in New York but his parents are from the Virgin Islands. “It’s home for me, ” he says of the Islands, “even though I was born in the Bronx.”

Welcoming arms – This country gave my great grandfather an opportunity to arrive on these shores, work here and send back some cash to his hungry family in Eastern Europe.

Freedom of Speech – Shortly after my late father-in-law came here from the old country in the 1930s, he walked on a promenade in Brooklyn and heard a man standing on a bench, disparage FDR. A crowd gathered to listen. My father-in-law turned to his friend and said, “Can’t you get arrested for that, criticizing the president publicly?” His friend said, “Welcome to America. There’s freedom of speech”

Open Door After WWII in which he lost his entire immediate family, my father arrived. The scars of the concentration camps including a number branded on his arm would be with him forever. Yet America gave him an opportunity to develop a life, build a family and get a college degree. He did and graduated Phi Beta Kappa.

What I love about America:

Democracy which rules from the bottom up

We’re a country built by immigrants. We’re a melting pot.

We have choices on how we consume the news. In many other countries, the population has no choices. A choice of Fox or CNN, the NYT or the WSJ.

Hard work pays off. It doesn’t everywhere else.

We have the strongest military.

Capitalism, the stock market and ETFs.

The FDIC – In the old country, money had no safe haven. Elsewhere, even today, currencies are often a weak creature of the state. Our money in banks is as safe as the U.S. government.

Lovely, and thought-provoking, and full of interesting information.

My father remembered his mother receiving fewer and fewer letters from her relatives in Hungary as World War II began until there were no more, and they knew why.