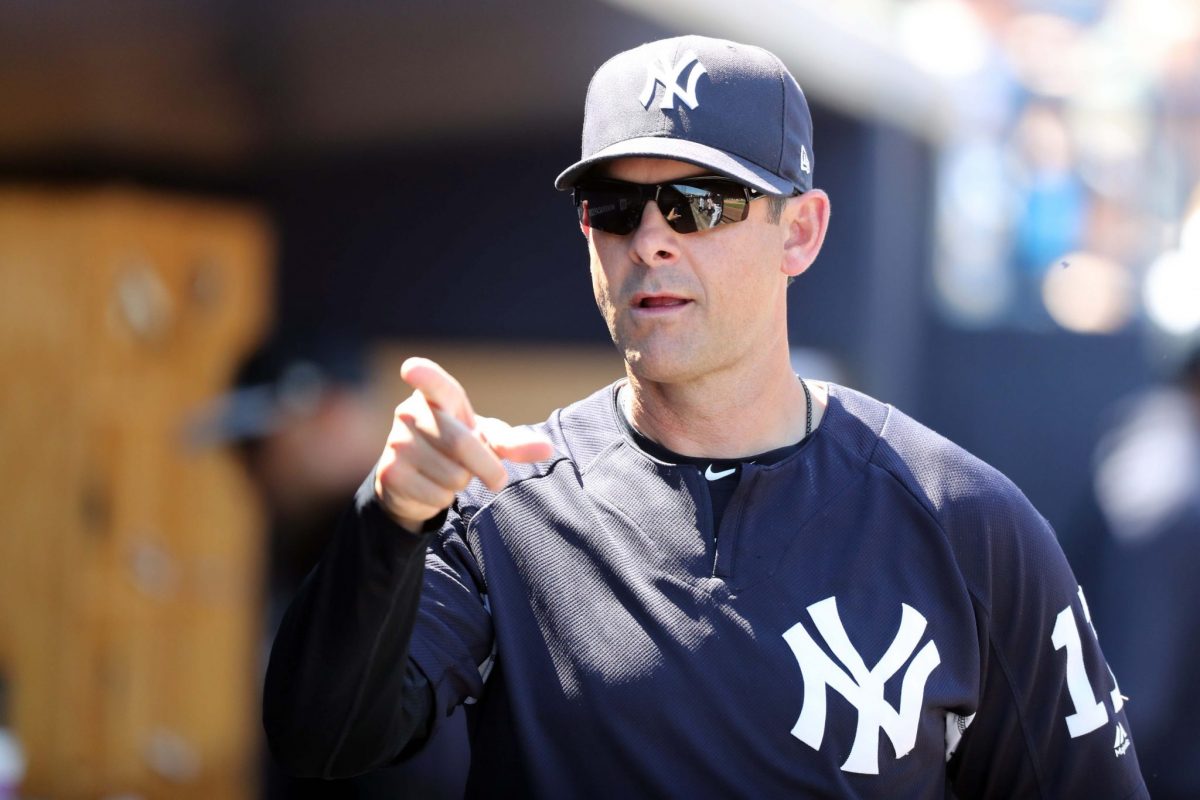 How valuable is broadcast experience as a preparatory platform to coach or manage?

If ballplayers have no on-field or on-court leadership experience, is their work in the booth sufficient training to coach or manage?

Aaron Boone stepped into the Yankees’ dugout with no managing experience and hardly looked foolish. Steve Kerr and Doc Rivers absolutely prove that ‘No coaching experience is required.’ Both ex NBA players are model examples of the broadcast road.

David Ross, the new Cubs manager, hopes that he can continue the wave of recent success engineered by Boone, Kerr and Rivers. Ross worked for ESPN and hadn’t managed at all when he was hired last fall as the skipper of the Cubs. Trends suggest that clubs consider the microphone good training for a couple reasons.

First, work in the broadcast booth affords budding candidates opportunities to dissect a multitude of decision making challenges, be it tactical or strategic. Future field or court bosses can also use the time on-air to observe how other coaches and managers communicate with their players. Through it, they fashion their own potential style. The role in the booth as such produces tangible managerial development.

So rather than appraising candidates strictly on past records, be it the field or the court, employers give broadcast experience more weight today.

Second, unlike years ago, teams are covered by more than just a few local writers. In today’s ubiquitous world of media, public relations challenges can erupt in a heartbeat. It’s more than just a few writers covering a local team. Team bosses have to respond smartly and amicably.

Media row and auxiliary press boxes are filled with bloggers, podcast hosts and contributors to social media. So more so than ever, teams can ill afford irascible behavior by field bosses who can’t keep a lid on their fuses. From that perspective, the experience behind the microphone reinforces the need to interact harmoniously with other media members.

How important is a good rapport with the media for a manager? Look no further than the Houston Astros. There was the Roberto Usuna domestic violence incident and an ensuing confrontation between ex-Assistant General Manager, Brandon Taubman and female reporters. The Astros are also currently involved in allegations of electronic sign-stealing that has triggered a thorough investigation by the commissioner’s office.

In each of these incidents, manager A.J. Hinch faced intense questioning from the media and frequently handled the encounters better than his own team’s public relations department. Although Hinch hasn’t spent time in the broadcast booth, his handling of these situations demonstrates the importance of having a field leader who can maintain cordial relationships with the media.

Still, it’s a bottom line business and assessing coaching success of ex-broadcasters is often cold and numeric, the team’s record on the field. That’s it.

From broadcaster to coach and manager:

Hiring former broadcasters as coaches has historically produced mixed results in sports, even those who had previous managing or coaching experience.

There’s also been talk through the past few years that Kenny Smith of Turner’s Inside the NBA fame is open to coaching. Watching the way Smith interacts with Shaq and Chuck and his comfort level when he telestrates plays might be a good indication that he can coach.

So, is the broadcast booth a stepping stone for an inexperienced coach or manager?  Broadcasting has never been considered a starting point. But the Ross, Kerr, Rivers and Boone hirings suggest it might be.

An interesting piece, and a bow to the writer for coming up with it. A couple of observations. One, a lot of people wondered how Jerry Coleman could go from the booth to the field. It may be worth remembering that he was the Yankees farm director before going into broadcasting. He wasn’t a total neophyte. Also, Bob Brenly comes to mind. And Leo Durocher broadcast for NBC and ABC in between managing gigs. The idea that coaches and managers bide their time at ESPN isn’t entirely new. Jack Brickhouse told the story of Phil Wrigley calling him in and… Read more »

Eddie Olczyk was hired by the Pittsburgh Penguins out of their broadcast booth in 2003 despite having never coached before. He lasted a season and change and is notable for being Sidney Crosby’s first NHL coach. Obviously now he’s NBC’s #1 NHL analyst.