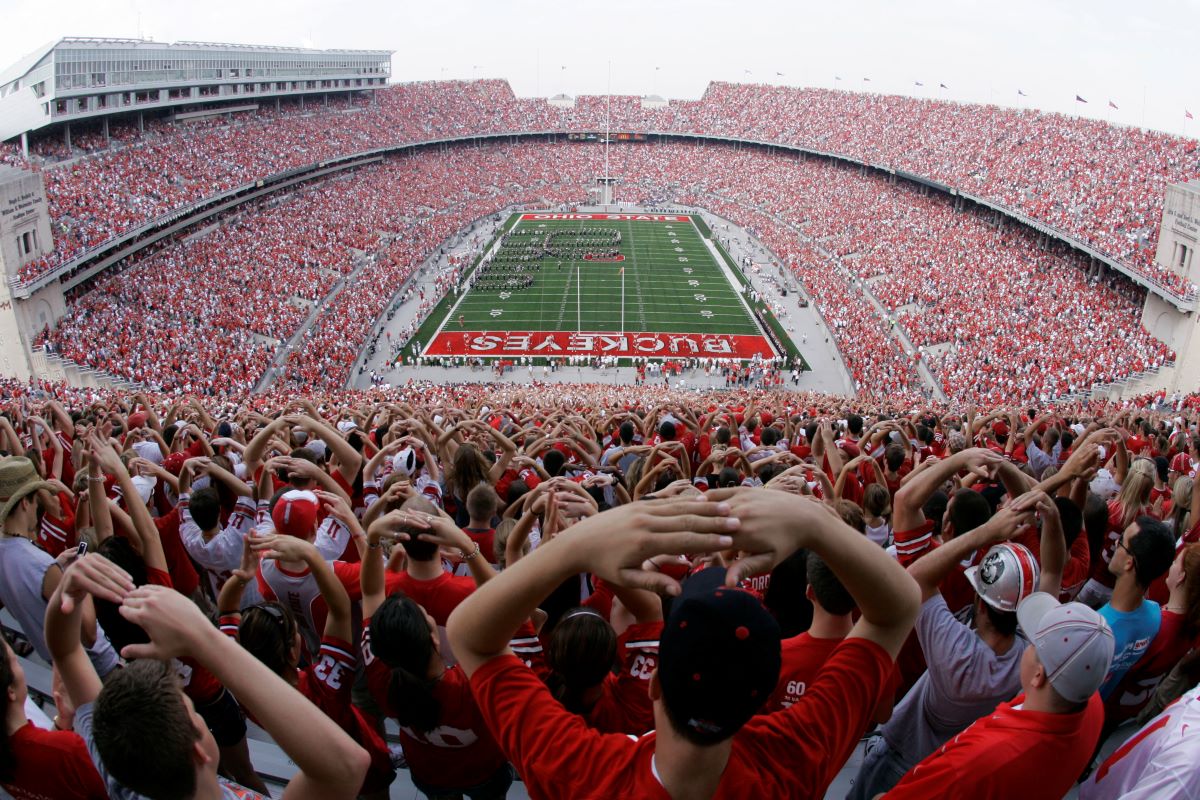 In 1987, when St. John’s basketball still meant something in New York, the Johnnies advanced to the Midwest regionals. At the time, the Big East dominated basketball in the New York area, be it pro or college ball.

After knocking off a solid Wichita State team in the first round of the tourney, the Redmen, as they were still known, were matched against DePaul in the second round.

NCAA rules were different then. Top ranked teams were often assigned to friendlier sub-regional or regional sites, in essence giving them home floor advantages for the early tourney rounds. It was tough to defeat an imposing team like DePaul and even tougher to do so on their home floor. The building was packed and DePaul’s  hometown Chicago fans shouted themselves weak, from the opening tip to the final buzzer.

All DePaul had to do 35 years ago was win its NCAA opener on its Rosemont Arena home court. It did just so, knocking off Louisiana Tech. Two days later, on Sunday, the Johnnies were next for DePaul. Both teams were fairly serious contenders for the national title and on Sunday afternoon, March 15th DePaul and St. John’s met for the rights to advance to the third round which was scheduled for Cincinnati the following weekend.

As I recall it, the edge of O’Hare Airport’s runway was a couple football fields away from Rosemont. In the hours leading to tip-off, the flat and low roof of the building, rattled thunderously as planes took off and landed. The massive airfield is one of the busiest airports in the world. The sell-out crowd showed up early and the game turned into an emotional roller coaster.

Early, Lou Carnesecca’s club fell behind and trailed by eight at the half. Inspired by guard Mark Jackson, the Johnnies hustled back and for that matter took the lead in the final minute. A miracle was beginning to seed.

From what I remember, the Johnnies went up five in the final thirty seconds but wilted just like that. A ref’s call went here and there and then the Demons struck like lightning, tying the game in regulation and winning it in overtime. It was a debilitating and enervating loss. Looie 95, is still likely dispirited over the loss to this day.

Calling a gripping ballgame on radio is heart-throbbing. You’re focused on the score, the time remaining and where the ball is situated. It’s difficult to focus on anything else. If your head isn’t locked in, you’re in trouble. You’re also trying to outshout the crowd. Not easy. Rosemont was about as noisy as it can get. It’s not the game so much or even the eviscerating loss, it’s the effect of  the overbearing crowd. Ear-splitting would be an understatement. As an announcer you’re just hoping that listeners can make your words out, listening at home, in a car or wherever they are. The noise is just unbearable.

After the game, I had to rush to O’Hare for a short flight to St. Louis for a meeting the next morning with Anheuser Busch. As the crowd left euphorically, I noted that my ears were ringing. It didn’t shock me, not in the din of the Rosemont madhouse. Broadcasting for two and a half hours under the weight of thousands of decibels is a headache inducing challenge. I knew all along that  hometown  fans were emptying their lungs. What I didn’t know was the effect of “your ears ringing, almost forever”

Over the following three decades through my years calling college and the NBA ball,  I’d suffer from what would be considered low doses of tinnitus, the technical term used by audiologists for ringing in the ears. It was generally bearable, short intervals and it was over.

On August 13, 2020, I was unexpectedly rocked out of bed in middle of the night by variations of sounds that flooded my head, a mix of hissing, buzzing, whining, static and humming. It felt like the noises gripped my head with a vice. It was  the beginning and it’s been rough since. The fact that 1% of severe tinnitus sufferers commit suicide makes ringing in the ears frightening. 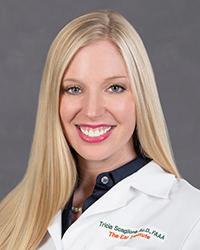 I started reading about it and I finally found an audiologist at the University of Miami who has dedicated her career to hearing illnesses which are often associated with hearing loss. Tricia Scaglione knows her field cold. There’s no cure to tinnitus but there’s help, occasional medical intervention, hearing aids enhanced a white noise generator.

Announcers, singers and actors struggle with it. Sports voices work in dins of arenas and stadiums, their hearing can diminish. In a recent article, Dr. Scaglione takes you in detail through the causes and treatments of tinnitus. I’m sure that there are announcers in the community who deal with tinnitus but won’t openly discuss it.

Forbes ran a lead not long ago about the suicide of a corporate executive. “Kent Taylor, the 65-year-old CEO of Texas Roadhouse, lost his life to suicide. He had been suffering from severe post-Covid-19 symptoms, the most notable being tinnitus, or ringing in the ear.”

Here’s the link to our conversation with Dr. Tricia Scaglione of the University of Miami remarks.