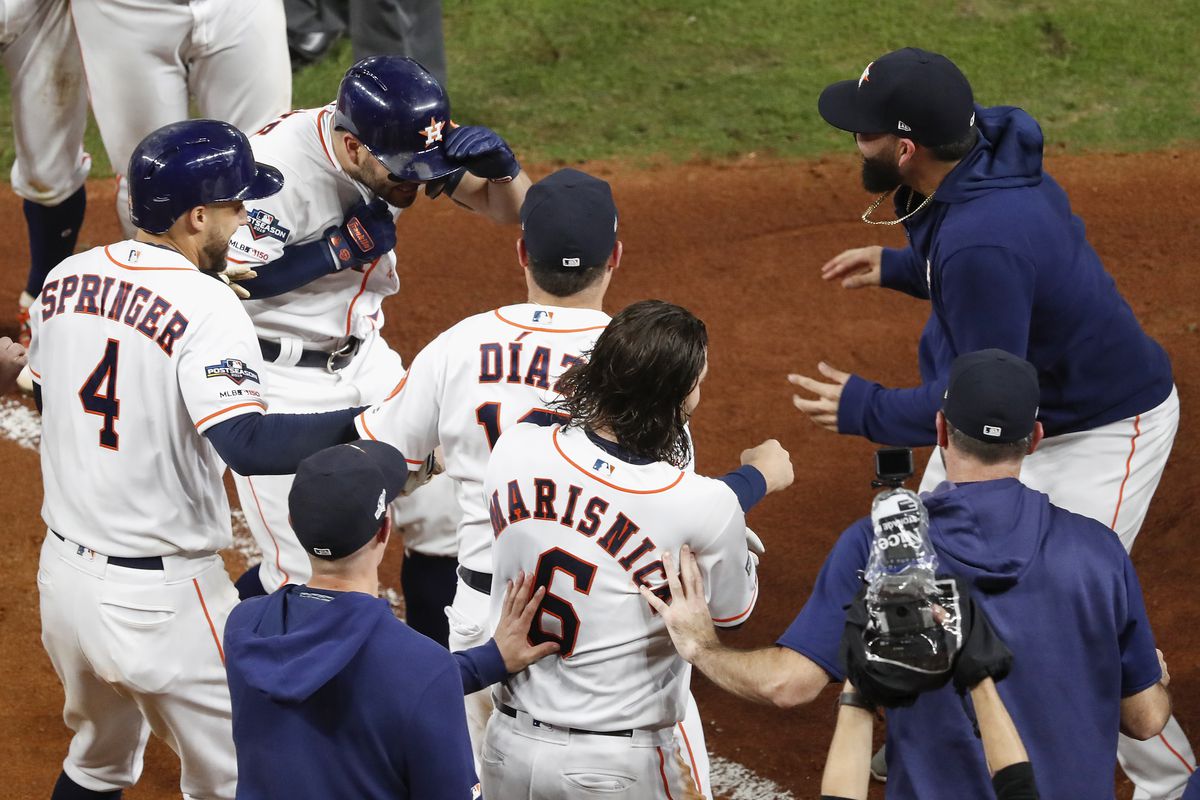 I knew Pete Rose loved to bet way before he was suspended.

In 1978, he worked weekends for CBS Sports. On Saturdays, he provided commentary on the baseball playoffs for CBS Sports Spectacular and on Sundays, he was on The NFL Today.

At the time, I was the in-studio writer for both shows. On Saturdays, my job was to provide lead-ins to taped events for program host Gary Bender and to also update the sports news between events. Some of the news included scores of the big college football games of the day.

This of course was before the Internet and all instantaneous mobile devices. Smarphone? It was even before Sportsphone. For those who might not remember it, Sportsphone was a dial-in service that enabled fans to get the latest scores. As for ESPN, it was born in 1979.

To get scores in the studio those days, you either waited for them to come off the AP wire or you called press boxes yourself. I had accumulated phone numbers for several major press boxes and was thus prepared to provide Bender with updates. I would call saying, “This is CBS Sports calling. Can you give us an update on your score?” While doing this, Pete Rose had wandered over to my desk and figured out what I was up to. He soon pulled out his betting sheet and asked me if I had updates on the Ohio State game and a few others.

Throughout the afternoon he’d ask me to get him scores of his games. One pressing thing about betting on games. The wagerers have to know immediately whether they won or lost. Not knowing drove Rose nuts. Finally, when it was time for me to leave, Rose slid into my chair at the table, picked up the phone and dialed the Ohio State press box. “This is CBS Sports,” he said. “Can you give us an update on your game?”

Pete Rose loved to compete and loved the rush of winning or losing. Betting however was the wrong way for him to replicate that. But as a sin, in my mind, it doesn’t come close to what the Astros did banging on trash cans telling their hitters what pitch was coming.

Lost in all this is the sad legacy of Pete Rose who has spent more than three decades in purgatory since it was discovered that he bet on his own team while managing the Cincinnati Reds. Rose was banned from baseball and declared ineligible for the Hall of Fame despite the fact that he was named one of the 100 greatest players in the game’s history.

His record of 4,256 hits may never be broken. Because of his punishment though he was forced to sell his autograph in an attempt to make a living. Rose, as is well known, wound up spending time in prison for tax evasion.

Betting on your own team was certainly not allowed but for heaven’s sake, but it wasn’t treasonous!

Cheating to win a World Series is! For Rose, once he stopped playing he unfortunately found betting on sports as a way that he could continue to compete. Pete Rose was a competitor like no other. He’d do anything to win—except cheat.

Where I come from, the worst thing you can do in sports is cheat. Cheating among players is equivalent to treason among patriots. After the war, Julius and Ethel Rosenberg were accused of treason (selling secrets to the Russians). They both went to the electric chair for it in 1953.

What we’re seeing today is an enormous negative reaction to the Astros not being punished for cheating their way to the 2017 World Series title. There are apologies and there are apologies but the Astros’ team apology was a slap in the face to anyone who plays the game or respects it.

Yet Rob Manfred didn’t even slap Houston on the wrist. By handing out single one-year suspensions to the manager, A. J. Hinch and General Manager, Jeff Luhnow, Manfred was saying nobody really minds that you stood by while your team cheated the game and its longstanding traditions.

Somehow, he felt it was fine not to fine or suspend a single player for his action. For this, he blames the players’ union who in turn is pointing the finger back at Manfred.

When I was growing up my father took me to see Ted Williams and Mickey Mantle play along with greats like Stan Musial and Willie Mays. But I never saw a more exciting player than Pete Rose. Isn’t it time that Major League Baseball ends its ban and the Hall of Fame opens its doors to him?

On the subject of Rose, it’s simply worth noting that President Donald Trump believes that MLB’s all-time hit leader belongs in the Hall. Earlier this month, the president tweeted:

“Pete Rose played Major League Baseball for 24 seasons, from 1963-1986, and had more hits, 4,256, than any other player (by a wide margin). He gambled, but only on his own team winning, and paid a decades long price. GET PETE ROSE INTO THE BASEBALL HALL OF FAME. It’s Time!”

On-air, Rose was certainly eccentric. In 2017, after two years as a baseball analyst for Fox, the network dropped him when allegations surfaced that the hitting great had a sexual affair with an underage girl years earlier.

At Fox, Rose was a bit of prankster. On one occasion, he sneaked up on a colleague who was on-air, hiding right behind him and popping his head on and off camera. Pete looked like a bit of a clown. On another, he had the entire set in tears when he erupted into an endless laughing outburst.

I’d be very happy if Donald Trump was willing to leave his present position to become Commissioner of Baseball.

You want him to ruin baseball, too? 🙂

Better that than the alternative.

I always enjoy Rich Podolsky’s pieces, and if I remember right, one Sunday, Pete picked the games in place of Jimmy the Greek? I think we need to take into account that Rose bet on his own team, and what that in itself said. Now, THAT said, a couple of comments, one of which is political. Sorry about that. I made a mostly serious but also jokey political comment below, but this one, well …. 1. The baseball issue. I think it’s silly for Rose not to be in the Hall of Fame, period. I also see nothing wrong with… Read more »