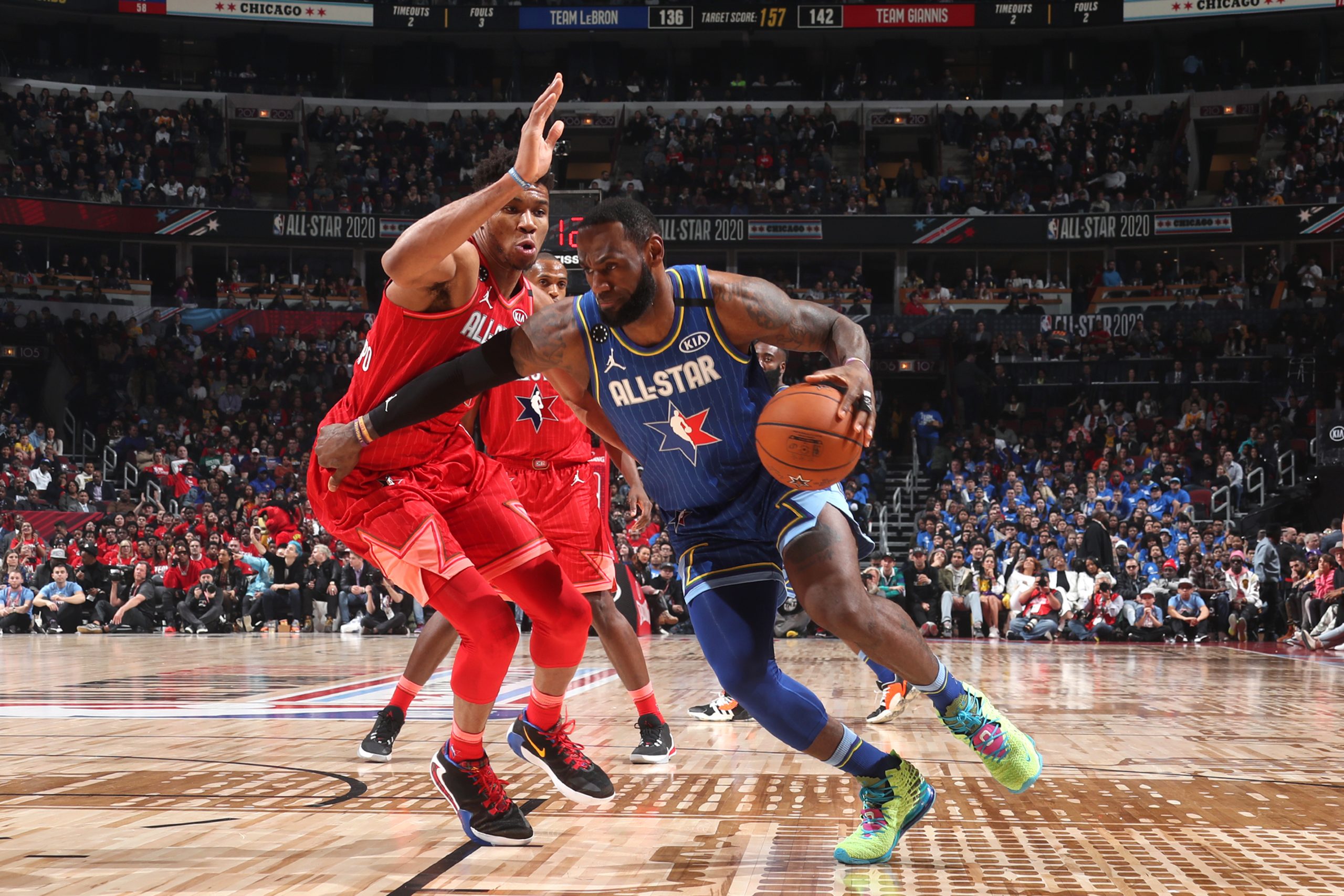 For years, the MLB All-Star Game lived up to its label, the Mid-Summer Classic. It afforded both American and National League fans an opportunity to watch baseball greats from the opposing league, something they could otherwise rarely do. Interleague play, introduced in 1997, might have dulled the novelty and the July game turned into no more than an exhibition. Hoping for a panacea, baseball began awarding home field advantage in the World Series to the team representing the winning league in the ASG. It didn’t work. Baseball ended the practice in 2017.

The NFL is still trying to find the right answer to the Pro Bowl, which gets less than top-billing. The NHL’s Winter Classic gets more play than the league’s All-Star Game whose format seems to change year-to-year.

For decades now, using the word gripping to describe almost any All-Star Game is a misnomer, a misapplication of the word.

Last night, the NBA might have discovered a cure for ASG malaise.

The confluence of two emotional missions, memorializing the late Kobe Bryant and raising money for the preferred charities of the team captains, LeBron James and Giannis Antetokounmpo, simulated viewers and attendees. Television ratings picked up late as the game’s result was being determined. (see below)

The night’s success was framed creatively by a freshly structured game format, one that cleverly facilitated a transformation of what historically has been a ho-hum exhibition into a competitive and riveting battle of pride. Players to some degree came across as noble, playing hard for something material. The beneficiaries, the kids, were right there in the arena, engaged and rooting. It was quite a show.

TNT had the telecast with veteran Marv Albert on the play-by-play call, Reggie Miller and Grant Hill, who was sitting in for Chris Webber who we were told was out with a back ailment.

Here’s how the trio did.

Albert, Miller and Hill did a decent job. I’m giving the trio a B+

In his press conference during ASG weekend, Commissioner Adam Silver addressed the double-digit drop in ratings for league games on both TNT and ESPN.

Short-term, he blamed injuries. Think Steph Curry and Klay Thompson of the Warriors and the delayed start of rookie sensation Zion Williamson of the Pelicans.

There’s also the ongoing challenge that the league faces, given the fact that so many of its regular season telecasts are on Turner and ESPN. There are two words that are an anathema in the cable world, “cord cutting.”

Turner announced late Monday that its exclusive coverage of the All Star Game produced an average of 7.3 million viewers across TNT and TBS (simulcast), up 8% over last year. Last night’s thrilling finish – with Team LeBron defeating Team Giannis, 157-155, peaked during the commercial-free fourth quarter with an average of eight million total viewers from 11:15-11:30 p.m. ET.