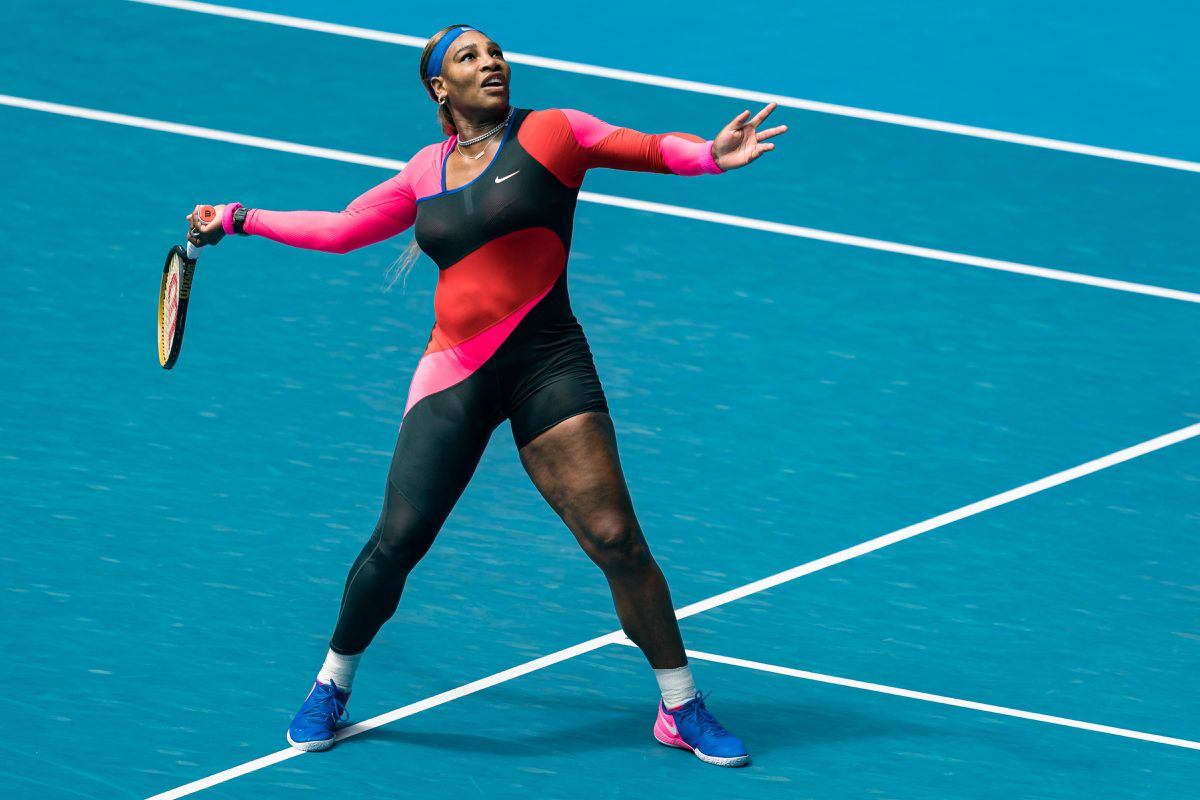 What a sad way for Serena to leave the Australian Open, and maybe tennis. After losing for the 12th straight time in her quest for major title number 24, she ended her press conference after just four minutes when someone had the audacity to ask what caused her defeat.

When you view Serena Williams over the years, it can be all perception, kind of like viewing our last president. Some love her, some don’t. I, for one, am weary of her post-loss press conferences. She never seems to give her opponent credit. It’s always something that went wrong from her standpoint.

After her loss to Naomi Osaka, here’s the question that ended the press conference: “You were saying about the unforced errors in the match–considering how well you played to get to this stage, what do you feel caused that, or was it just a bad day at the office?”

Serena took a swig of water, sniffled and said, “I don’t know. I’m done.” Then walked off and did not return. Ok, she was emotional after her loss, but we’ve seen this act before. Was this the way to treat a tournament she has won seven times and been playing at for nearly 20 years? Is this a way to go out?

Oh, she did compose herself and went on social media and posted a few notes to the fans. Her Instagram post included: “The difference today was errors. I made so many errors. It was a big error day for me.” And then she told her Australian fans that she loved them. But there was no credit to Naomi Osaka, who ESPN’s Chris Evert smartly pointed out more than matched Serena in the power game and also out-quicked her.

Although no one ever talks about it on the air, Serena looked enormous in that Flo-Jo outfit. She was the biggest and heaviest I had ever recalled seeing her. It couldn’t have helped her trying to get to some of the great angle shots Osaka made. Osaka was serving over 120 miles per hour and hitting spots with precision. They’ve played each other twice in majors and Osaka has won all four sets. The result wasn’t a surprise.

But when Serena loses there’s always someone or something else to blame. At the U.S. Open a few years ago, just as Osaka had taken over the match, Serena stopped it cold complaining about the referee. Other times it’s been lines people to blame. She’ll go down as probably the greatest female tennis player of all time, and maybe, at least in my book, as one of its worst sports.

The Australian Open decided that it needed to add in audience applause during the week when no fans were allowed. They had all the right sound effects, like ooos and ahhhs on close calls. ESPN’s broadcasters were calling the matches from the U.S. because of the pandemic, and often made note that the sound effects were not theirs.

After a close shot Patrick McEnroe asked his brother John, what he thought of the sound effect. “I don’t like it,” said John McEnroe testily. “I don’t like it at all.” There were also times when the sound-effects person was too fast with the applause, pushing the button after a good shot, but one that didn’t end the point. It all seemed weird.

ESPN told us, “The crowd noise you hear on the telecast is part of the world feed supplied by the host broadcaster, Tennis Australia.”

The tournament also was played with no linesmen or women. They used the Hawkeye computer to judge if a ball was in or out. No challenges were allowed and almost never did we see a replay of a ball hit close to the line. Apparently the players preferred it this way and never complained. Imagine how much faster a game would be if baseball and football were played this way.

I’ll make one comment about computerizing the calls in baseball, at least. They’ve tried “electronic umpires,” for lack of a better term. They didn’t work. Not the same thing, but a great story told by Doug Harvey, the greatest umpire of my time. He and his partners had finished a spring training game, and the managers said they wanted the players to work out some more and would they umpire it? The umpires talked and said they’d do it for $25 each or something. The managers told them to stuff it, the players themselves could take care of it. Within… Read more »