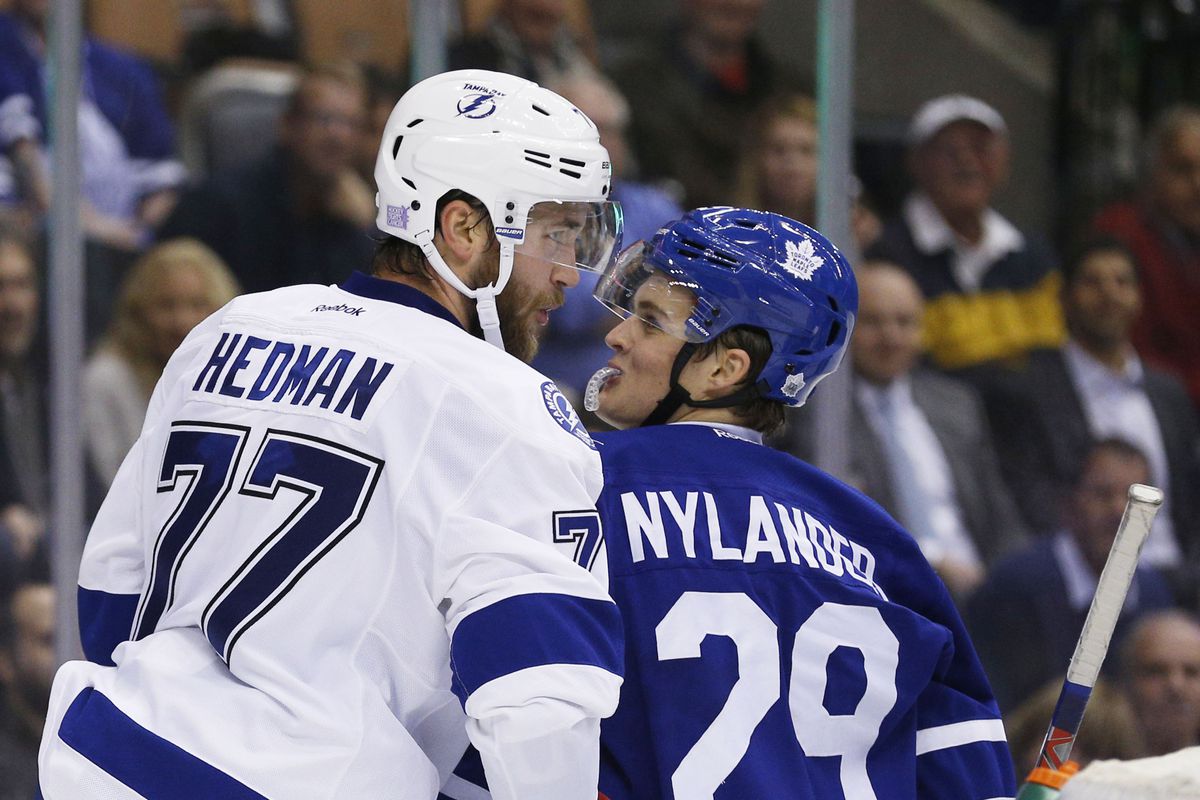 The art of hockey play-by-play has steadily evolved through the years. From radio broadcasts on scratchy  AM stations in the early years of the 1920s through the 60s to FM and the growing tentacles today, online, SiriusXM and Smartphones. Television, satellite and regional cable helped popularize the game further.

The man who gave the NHL its vocabulary on radio was Foster Hewitt who had a gondola customized in Toronto so that he’d have a good vantage point to paint a picture of the game. The Hockey Hall of Fame for that matter honors its broadcaster of the year in Hewitt’s name.

Early visible announcers in the NHL go back to the golden days of the six team league, the NY Rangers, Detroit, Chicago, Boston, Montreal and Toronto.

Danny Gallivan was the cynosure in Montreal, albeit that Quebecers gravitated toward the French broadcasts. Hewitt is a national name in Toronto and beyond. Foster also did the Hockey Night in Canada series for years. Hockeytown, Detroit, had Al Nagler, Budd Lynch and Bruce Martyn. The fans of the beloved  Bruins tuned into Fred Cusick and Bob Wilson. Chicago had the booming voice of Lloyd Pettit and New York was blessed with Jack Filman, Bert Lee, Win Elliot and Marv Albert. The afore would be considered play-by-play royalty, legends who gripped hockey lovers with rich description of riveting games.

In time, TV would emerge. Low ratings and a paucity of platforms hampered the NHL’s television presence. Coverage swelled when the league doubled in size from six to twelve teams in 1967, extending the NHL’s reach coast-to-coast. The advent of cable opened TV doors too beginning in the 80s.

The art of calling a game has more or less remained the same. Sure, there have been some changes, stylistically and technologically, but the announcers still have to tell the audience the story. On radio it’s wood-to-wood coverage. Who has the puck, where they are on the ice, what they’re doing with the puck and, of course the voices have to be right on it, instantly, when a goal is scored. The announcer has to beat the crowd.

Matthew Blittner’s book, “Voices of The NHL: A Collection of Bios & Stories From Broadcasters Across The National Hockey League” goes deep into the upbringing of today’s broadcasters to discover the moment when each one fell in love with  hockey, as well as with the art of broadcasting. The likes of Ron MacLean, Pierre McGuire, Gord Miller, John Forslund and others recount exactly how they went from starry-eyed kids to professional NHL broadcasters.

Of course, it’s not just at the national level that these and other broadcasters have grown from the obscure into the limelight. Remember that NHL broadcasts are available almost everywhere. A Winnipeg announcer has equal access to all the online visibility that a New York announcer does. This wide variety of listening access allows today’s generation of broadcasters to draw inspiration from more than just the cities and teams they serve.

With the hockey season upon us, these are ten popular announcing sayings (in no real particular order).

The first three follow Foster Hewitt’s “He shoots, he scores.”

The first four are from the established voices today:

4) “I got two words for ya, Game Over!” — Bob McElligott, Columbus Blue Jackets Radio Play-by-Play

These three are from previous eras:

8)  “A sot and a goal!” — The late Lloyd Pettit, Chicago Blackhawks radio

10) “He scores for a case of Tastycake!” — Deceased Gene Hart, Philadelphia Flyers

And just because we’re so happy that the hockey season is once more upon us, how about we reignite the debate by looking at some of the best catch phrases used by today’s NHL broadcasters. Foster Hewitt may have coined “He Shoots. He Scores.” But perhaps there are other phrases that tickle your fancy.