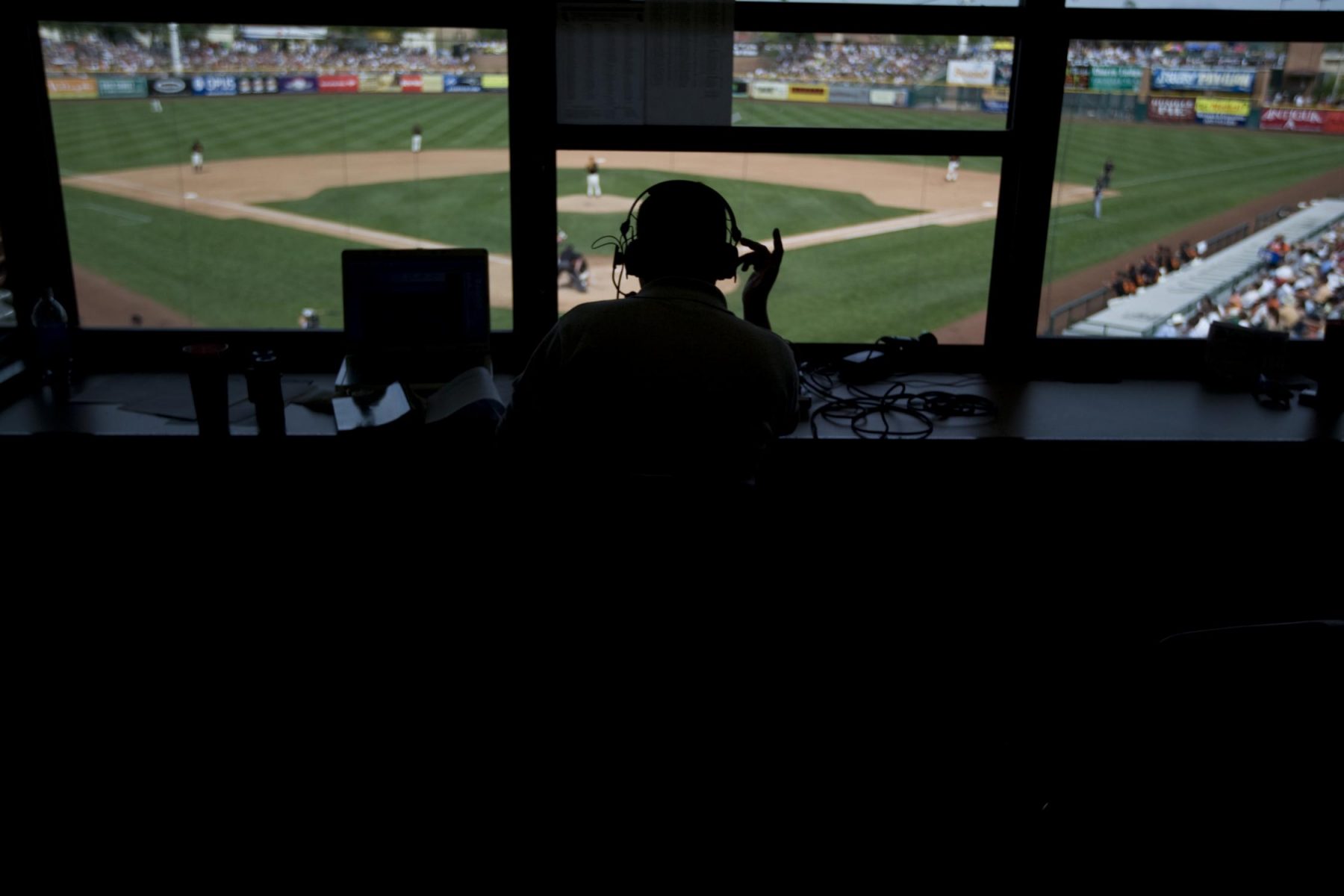 Late last week, the National Baseball Hall of Fame released its ballot covering the 2020 Ford Frick Award which is emblematic of broadcasting excellence.

The Frick was established in 1978 when the first two winners were selected, pioneers Red Barber and Mel Allen. Since 1979, one winner has been chosen annually. Pioneer Al Helfer won it in 2019.

The list of nominees for 2020 is filled with star-studded and compelling candidates. Voters, as such, face intriguing and difficult decisions. The stipulated criteria are: “Commitment to excellence, quality of broadcasting abilities, reverence within the game, popularity with fans and recognition by peers.”

Of the Halls of Fame that bestow yearly broadcast awards, baseball’s process is the most transparent. The nominees and voters are disclosed publicly as is the award date when the selection is announced. The name of the 2020 winner will be released at baseball’s winter meetings in San Diego next month.

These are the eight nominees:

Joe’s been calling Red Sox baseball on radio since 1983 after two on TV with the Indians and one on pay TV for the Brewers. It means that he has 40 Big League seasons behind him. For a fellow who grew up a Yankee fan in New Haven, it’s quite something that he’s so popular in New England. One reason is his mild-mannered call. It wears nicely over a long season. Joe, 72, succeeded Jon Miller and has worked alongside Ken Coleman, Bob Starr, Jerry Trupiano, Dave O’Brien and Tim Neverett. This past season, the Sox’ radio rightsholder used a novel format, rotating different partners for Joe almost every series. Historically, Castiglione has the longest tenure of any Red Sox announcer, including Curt Gowdy, Bob Murphy, Jim Woods, Ned Martin and others.

While the United States has one official language, Canada has two. Major League Baseball expanded across the border in 1969. It was then that Jacques, a Canadian journalist covered the Expos for LaPresse. That very first season, he was asked to occasionally fill in on the Expos’ French language broadcasts. By 1972, he became a fulltime play-by-player. In Quebec, the French broadcast generally did a higher rating than the English one. Jacques remained in that role through 2005 when the franchise moved to Washington. In 2012, Doucet, now 79, was hired as the French play-by-play announcer for the Toronto Blue Jays.

Tom’s not the longest serving Indians’ announcer but he arguably has had the most material with which to work. Hamilton has been in the Tribe’s radio booth for 30 years. He spent his first eight with the late Herb Score who covered 34 seasons. He’s become a popular fixture in Northern Ohio. Cheerful and enthusiastic, Tom’s covered three World Series and a number of highly competitive teams in his Cleveland tenure. When he began, the tribe played at mammoth Municipal Stadium but failed to draw. The club moved to what’s now Progressive Field in 1994.

Bold and different, Hawk presided over baseball microphones for three franchises, from 1975 through 2018. In 1986, he served as the White Sox’ general manager. Ken started with the Red Sox, working both radio and television, then moved to Chicago as the lead television announcer with the White Sox. After his brief GM stint, Hawk covered the Yankees for a couple seasons and did some backup work for NBC’s Game of the Week. He then returned to Chicago in 1990 where he spent 29 consecutive seasons with the White Sox before retiring. The unconventional Harrelson was entertaining and unpredictable. He emoted freely and spoke his mind.

Hughes has worked in a Big League broadcast booth for 37 years, starting in 1983 as a telecaster for the Minnesota Twins. The following season he joined the Brewers as Bob Uecker’s radio sidekick in Milwaukee. When Thom Brennaman left the Cubs’ radio booth following the 1995 season, Pat moved in as the team’s lead radio voice. It turned into a fabulous break. He just completed his 24th season in the nation’s third largest market. A native of Arizona, Hughes grew up in Northern California listening to three Frick winners, Russ Hodges, Lon Simmons and Bill King.

Beloved in New England, Martin blended warmth and erudition, voicing Red Sox games for 32 years. He took a seat alongside the venerable Curt Gowdy in 1961, presiding over both television and radio. He served on one or the other media for three decades. The team experienced success and failure during his long tenure. He’ll always be remembered for his use of the word “Mercy!” or sprinkling in a quote from Shakespeare. Ned’s partners included colorful characters like Harrelson and Jerry Remy.  Martin is the only deceased nominee on the ballot.

A lively personality, Mike’s been a part of the Cardinals organization since 1962, first as a player and since 1972 as a broadcaster. He’s been a member of the Cards’ broadcast team for 48 years. His raspy tenor stands out like the St. Louis arch. A partner of Jack Buck for decades, he’s worked in recent years with John Rooney and others. The 1964 Cardinals’ roster produced five broadcasters, Tim McCarver, Bob Gibson, Bob Uecker, Bill White and Shannon.

He arrived in Tampa Bay with the birth of the Rays franchise in 1998 but it was far from his beginnings in an MLB baseball booth. Staats’ Major League career started in Houston in 1977 where he worked alongside Frick winner Gene Elston. After eight seasons, Staats moved north to Chicago, where he joined another Frick awardee, Harry Caray, in the Cubs booth. When MSG Network got the rights to the Yankees in 1990, Staats, now 67, was selected as the team’s lead television voice. After five years in the Bronx, the Illinois native, worked two years for The Baseball Network and has now provided the television soundtrack for the Rays for 22 seasons.

Doucet, Harrelson, Hughes, Martin and Staats were on the Frick ballot for the 2017 award which was won by Bill King.

The National Baseball Hall of Fame is retaining its categorical format through a three year cycle. In 2020, a former or current team announcer will be selected. In 2021, the award will go a network voice, past or present, and in 2022 the Frick will be given to a pioneer baseball broadcaster.

The voters are the living winners, a columnist and three historians:

These three candidates worked for only one team through their full careers or careers to date:

These five nominees worked for more than one club:

I don’t envy you the choice! As Lindsey Nelson said of Red Barber and Mel Allen, either way, you get a “Sir.”