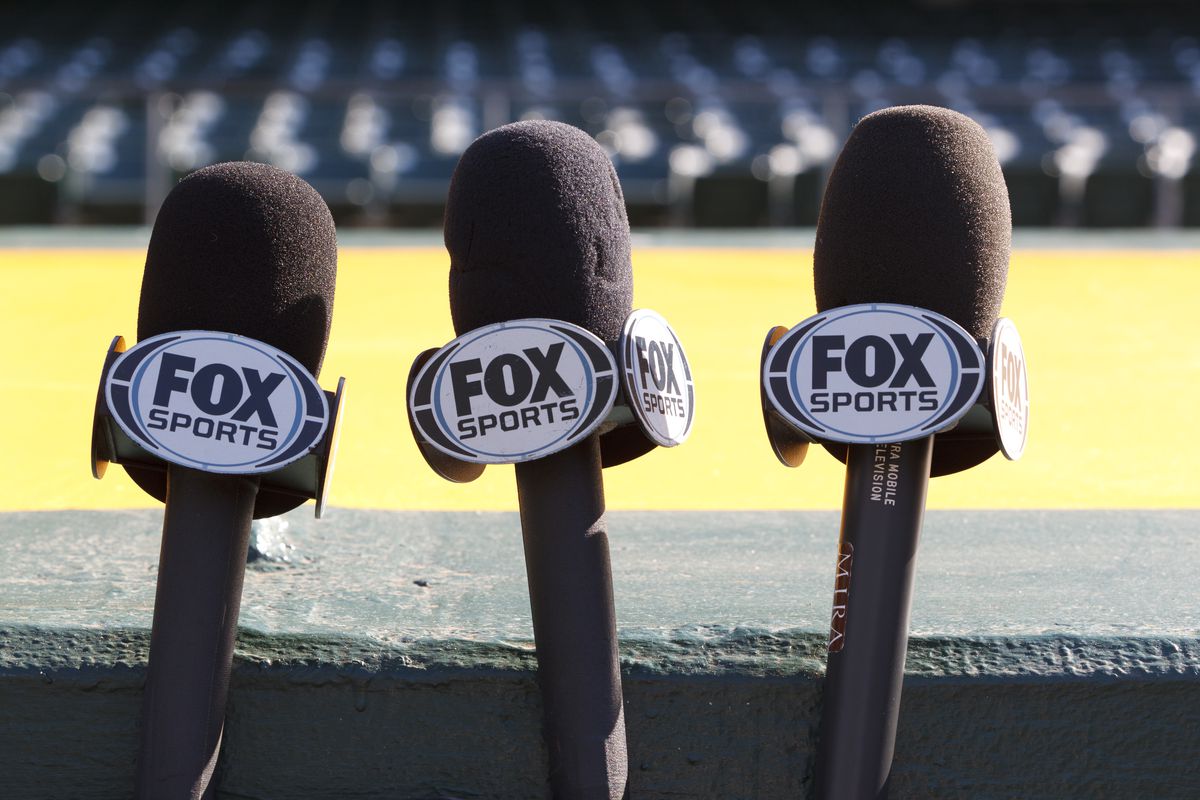 I’ll bet that many fans today who follow their baseball teams on either television or radio can’t identify their own local voices. There are just too many of them. There are full-timers, part-timers and guest announcers. Keep a scorecard handy.

Take the misguided approach of Red Sox radio. There are ten or eleven announcers who’ll call games at some point this season. The announcers might even need name-tags in the broadcast booth. This is not a commentary or an evaluation of each announcer’s ability, fundamentally or beyond. It’s about a clinically fractured format and an emotionally divorced presentation.

Where do we start?

The Orioles’ excellent Joe Angel retired prior to the season and he might be tough to replace but do you really need three or four announcers to do so? The team hired Kevin Brown who did minor league ball in Syracuse and has a promising career ahead of him. But he will only do about seventy games. Why? Give him an entire season. Let the loyal O’s fans absorb his work and warm up to him. What good does it do to have a five man radio crew? Is this a public audition or are play-by-play broadcasts turning into talk shows? Don’t we have enough talk shows? When rumors were rampant that the Sox would turn their broadcasts into a chat-box, the flagship station denied it vehemently. But by introducing a format based on an open-house of guests, isn’t it inviting inconsistency?

Yankees telecasts are another country club. One day it’s this guy, the next day it’s another. Is that how to build bonds with fans? I don’t think so.

For years, most baseball booths were customized with distinct signatures. Not anymore. Vegas might even have a line on who’ll call the game next Monday.

Think of two clubs mentioned the Sox and Orioles. Both have rich heritages. The Red Sox were once the broadcast home of Curt Gowdy and Bob Murphy. The two of them did television and radio. No one else was needed. Yes, not as many games were carried on television in the 50s and 60s but do you really need a dozen announcers per team? Please.

For years, the wonderful duo in Baltimore of Chuck Thompson and Bill O’Donnell didn’t need any help either. On WBAL, we heard the two voices up and down the east coast. They were staples of summer nights. Both worked television and radio.  For years, all the master Vin Scully needed was Jerry Doggett.  Imagine, Jack Buck and Harry Caray in St. Louis. That was it. And we can go on.

With the advent of cable in the 70s, regional sports networks brought in their own hires. In New York, Phil Rizzuto had to co-habitate with so many new found colleagues, he’d say, “I’m getting spiked on my way into the booth.”

The charm of baseball is its intimacy and relaxed setting. Familiar voices bring together a sense of community, fostered by a  couple charismatic, mellifluous, interesting and storytelling announcers. Think Scully, Harwell, Allen, Barber. Think New York where for 17 years, the Mets meant no more than Lindsey Nelson, Bob Murphy and Ralph Kiner.

Only a small percentage of these broadcasters will do 162 games. Many today work just a limited schedule. Most are meat and potato announcers but not many are appointment viewing and listening, even if you remember their names. For years, the enormously popular Bob Prince had a sidekick, Jim  Woods, a career number two announcer. Woods was better known and loved than many of those listed below.

I have my issues with John Sterling’s lack of fundamentals but not with his storytelling or certainly his commitment. There’s something to be said for an 80 year old man who in 31 years hasn’t missed a game. It builds dedication by example. If he isn’t there every day, why should fans? Ask Laker fans about Chick Hearn and they talk about his streak of attendance, including once in Houston where he was hospitalized following an emergency. All Chick did was peel off the bandages, disconnect the monitoring devices and head for the taxi stand. The streak was primary.

Pittsburgh and San Francisco have the format right. The announcers share both the TV and radio mic. Wherever fans engage, they hear the same familiar voices. It’s like an old comfortable pair of shoes. It’s the way it worked in most cities for many years.

Lou Lamoriello ran both the Nets and Devils for a while. Bob Papa’s contract was up. Bob called Nets games and also did  the Giants. When there were conflicts, football took priority. Lou said, you’re either here or there. He said there. He, Papa, was gone. And he hasn’t been back since.

Hey, I get it. Baseball is a long haul, especially the way games are played today. Still, you can’t be half pregnant. If you’ll do it, do it right.