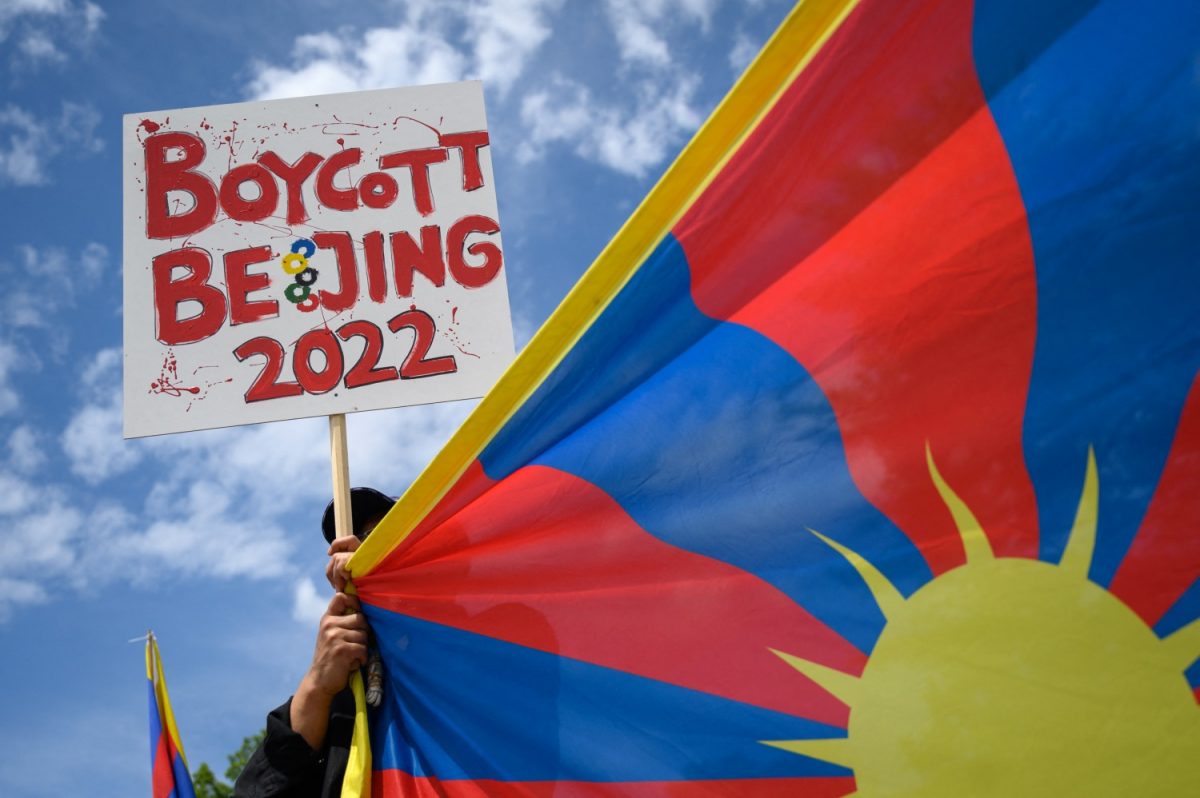 Will NBCUniversal cover the political situation in China during the Beijing Olympics?

Arguably, of all sporting programs on television, the most important and closely watched facet of an event next year will not resolve around winners and losers. It will be about the broadcaster’s commentary. Specifically, it will be how NBCUniversal reports on the politics of China’s totalitarian government during the Beijing Olympic Games, February 4-20, 2022. And it will be closely watched by both advocates of freedom and China’s censors.

But thanks to a National Basketball Association (NBA) executive and one player, a probable sneak preview of how NBC will most likely tip-toe around the political situation during its coverage of the Olympic Games has already resulted in major media news coverage. And it doesn’t look good for advocates that are against holding the games in totalitarian countries.

In 2019, after a tweet by then Houston Rockets General Manager Daryl Morey, now with the Philadelphia 76ers, supporting the antigovernment protests in Hong Kong, China’s state-run broadcaster stopped televising NBA games and Chinese businesses pulled their sponsorship ties with the league, costing the NBA hundreds of millions of dollars, according to news reports. 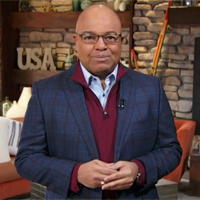 As the New York Times reported on October 22, “That incident brought about a torrent of criticism of the N.B.A. from within the United States … Many politicians across the ideological spectrum said that the league was being too deferential to an authoritarian government. Some of the league’s top players, like LeBron James and James Harden, were denounced for not standing firmly behind Morey.” (Mike Tirico NBC’s Olympic host.)

The situation seemed to becoming resolved until Enes Kanter, a politically outspoken player with the Boston Celtics, called the situation in Tibet “cultural genocide.” (Kanter, a Turkish national, has also been vocally critical of his own county’s president, Recep Tayyip Erdoğan, and has said that he feared being killed by supporters of Erdogen.)

As they did after Daryl Morey’s 2019 tweet  “fight for freedom, stand with Hong Kong,” the Chinese government reacted quickly against any criticism about its politics. A Chinese government official said, in part, that Kanter was “trying to get attention,” reported Euronews, the French-based pan-European television news network,

“His fallacy is not worth refuting,” said Chinese foreign ministry spokesman Wang Wenbin. “We welcome all friends from various countries who are unbiased and uphold an objective stand to visit Tibet.”

“At the same time, we will never accept attacks that discredit Tibet’s development and progress,” he added.

Asked to comment about Kanter’s criticism of the Chinese government that led to the team’s games being pulled off television there, the Associated Press reported that Boston Celtics coach Ime Udoka said, “We know it’s out there.” “He is very passionate about a lot of things and he has the freedom to say what he wants. That’s above my department.”

Despite the calls over many months from government officials and human rights organizations who have called on the United States to boycott or take other actions regarding holding the  2022 Winter Olympic Games in totalitarian China, there has been no indication that the U.S. will support a boycott.

However, Reuters reported that “a State Department spokesperson said in an email, referring to the People’s Republic of China: “The United States is deeply concerned by the PRC’s actions against the National Basketball Association for statements one player made regarding Tibet.”

“We value freedom of expression and support anyone who exercises that right,” the spokesperson said.

After the Kanter comment, the New York Times reported that Adam Silver, the commissioner of the NBA, told reporters, “It’s unclear whether we’ll be back on CCTV television in China this year,” referring to China’s state-run broadcaster. “Our projections are not dependent on it. I will say we’ve been back on Tencent, the streaming service in China, for some time now, and will be when the season starts.”

Based on NBCUniversal’s behavior during the Tokyo Olympics, when the network ignored controversies, and remained mute when a high-ranking Chinese official criticized the network for showing an incomplete map of China during the Opening Ceremony because it didn’t include Taiwan, chances are that the NBA situation was a not so secret sneak preview of how the network will act during its televising of the Olympics: It will refrain from criticizing the human rights conditions in China.

The dictatorial regime’s punishment of the NBA will not be forgotten by the supposedly free to comment NBCUniversal news network because when money is involved political beliefs are often sidelined.