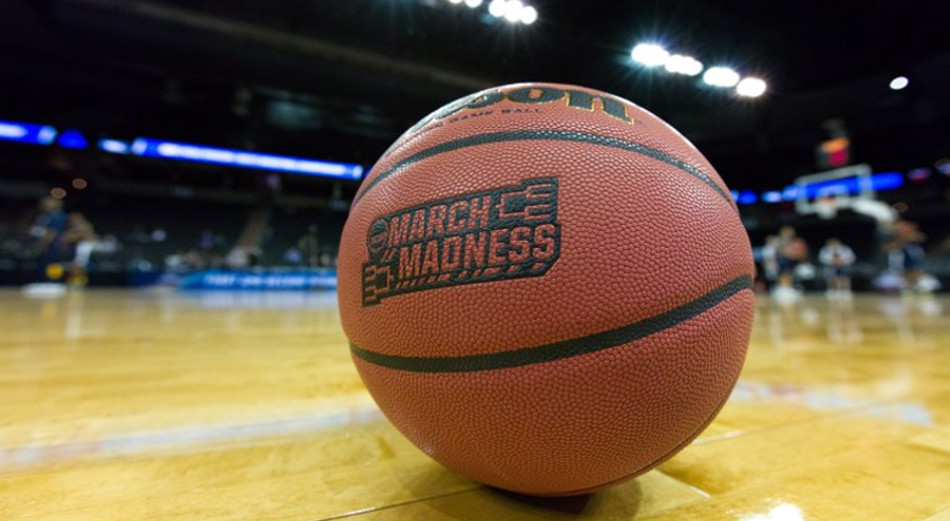 Clichés should be like salt; lightly sprinkled, not heavily poured.  Forced descriptions of New Age broadcasters are annoying.

Some fitting, once newer phrases, are now ingrained in our hoops vocabulary. Bill Raftery has hatched a new generation of analysts using “The kiss!” on made bank shots or “The blow-by!” when someone beats his man.

“The painted area” instead of “The paint” is reminiscent of George Carlin’s famed bit about garrulous airport announcements, like at the gate.

The legendary comedian also wondered why, upon landing, we’re asked to take our “personal items.”

Perhaps this year, tournament analysts will finally remember that rebounding is important, not “Rebounding the basketball.” Or that “Getting off to a good start” is a key to every game ever played.

Calling games in college at Seton Hall University, I was blessed to be mentored by the late, great, Marty Glickman. Critiquing my basketball tape, he once stopped the recorder wondering why I often used the term, “Putting the ball on the floor.”

“I don’t know,” I told Glickman, who literally created much basketball play-by-play phraseology, like “top of the key.”

“There you go again, using ‘Putting the ball on the floor,’” he said. “What does that mean?”

“Then why not just say that!” Glickman demanded.

Imagine what Glickman would’ve told those who say, “putting it on the deck.”