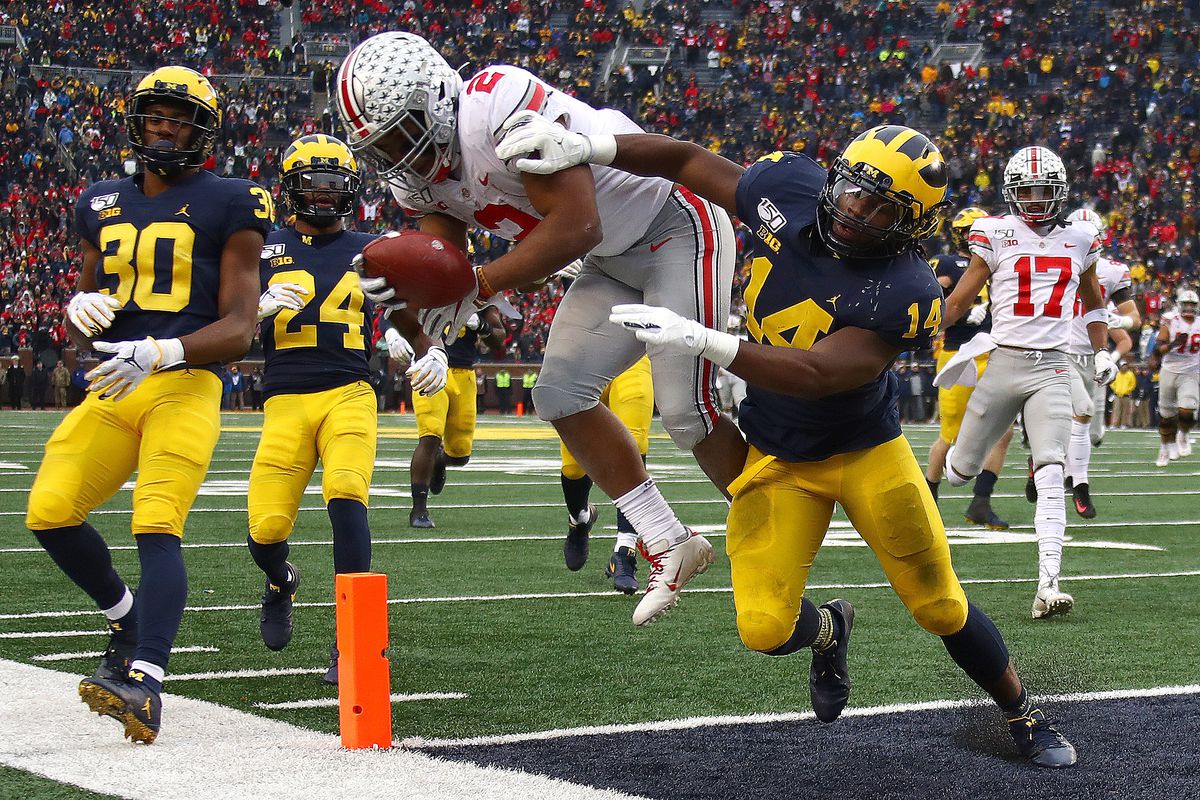 If there is anything in life that feel as certain as fall in the Midwest, it’s Big Ten football.

But like everything else this year, football was a big question mark. We have seen the Coronavirus pandemic change nearly every aspect of our lives in the past eight months, with sports being no exception. Even as professional leagues began to return, there was still much uncertainty around college athletics and especially around the college football season. For the Big Ten, one of the five powerhouse athletic conferences, there was a lot of teeter-tottering between allowing a fall restart and pulling the plug on 2020 football altogether.

The Big Ten fathers finally decided in mid-September to join the conferences based in the south and to give football the green light. So the league is set to kick off beginning this Friday night when Illinois is at Wisconsin. Strict Covid protocols will be in place for players, fans and administrators.

But the optics each Saturday will be different from what’s been witnessed for generations. Fans will not be permitted in the stadiums, a tough pill to swallow, particularly for schools that draw up to 100,000 fans.

This lack of, or even discouragement of, live spectating, tailgates and postgame celebrations will certainly take a toll on the game-day experience. Additionally, we have been seeing record low TV ratings for many professional sports (NBA, NHL and MLB in particular) during their 2020 return-to-play which also included restricted attendance. The argument has been made that the restrictions make the competition feel sterile, low-stakes and void of emotion. There are those who feel that the games are not real. Will all this contribute to a decline in interest and viewership in the Big Ten? At least this season?

So how do students through the Big Ten landscape feel about this muted environment ? To help answer this question, I reached out to students across the schools in the Conference to gauge their interest in the coming and shortened football season. How does it compare to a typical fan-centric season of the past? We  asked about their inclination to watch broadcasts of Big Ten Football. Will they rush to their TV sets or are they just writing off the season?

“I have definitely lost interest in Big Ten football” said University of Iowa senior, Daniel Blalock. He says, “The energy of being in person at games can’t be replicated by watching them on TV so I probably won’t tune in for many.” Luckily for the conference, his tempered interest was not the consensus of opinion. On the opposite side of the spectrum, Wisconsin student-athlete, James Catalano, has a heightened interest for Big Ten Football during this peculiar season and, even without being allowed to go to games, retains a high desire to watch them on TV. He notes that the games are more than just football right now, that they “are something to look forward to and provide a sense of normalcy in this crazy moment.”

Having football help restore some sense of a normal social life was a theme among interviewees including Michigan junior, Asha Lewis, who said “watching the games on TV is a reason for my roommates and me to hangout, as we normally would if we could GO to them.”

And falling right in the middle of this wide range was Ohio State sophomore, Alexa Swelling, whose interest in Big Ten football “is the lowest it’s been in years.” But Alexa will “still be running to a TV for games every weekend” to not miss any big moments or exciting matchups.

These four examples are representative of the other 15 students I interviewed in that it’s a range. Some people are completely writing off the season, some are excited for various reasons, and others fall somewhere in the middle with a lowered interest but higher desire to watch on TV. On the whole, the interest seems to be at or below that of a typical season. But most Big Ten students still plan to tune in consistently to watch conference football.

I was curious if this mismatch of interest and planned viewership could be felt by the inside folks as well, so I turned to some contacts who work within the Wisconsin Athletic Department to get their perception. Is the office abuzz? Does it feel as poignant as usual or is it a bit duller heading into this unprecedented season? Remember that games will be played in an empty Camp Randall Stadium.

They noted, similar to the Big Ten students, that a declining interest in sports this year can undoubtedly be felt. But as one of them said, “Big Ten Football is back. And Big Ten Football is worth tuning in for, no matter the circumstances.”

So, there we have it. Both student fans and those officially involved in some way feel a decline in interest but still have high expectations when it comes to fan consumption.

The simple fact of the matter is that sports bring people together, especially in a conference like the Big Ten where football is synonymous with community. And in a year where we just can’t have that togetherness, this football season will certainly feel different.

But after talking with students and members of the staff in the athletic department it seems that despite the unusualness of what’s ahead, the Big Ten will not fall victim to a major viewership decline in 2020.

Laura Nicks is a senior at the University of Wisconsin-Madison studying Sports Marketing and Communications. Originally from Chicago, IL, Nicks hopes to continue her passion for sports professionally, eventually working for an international soccer club or FA.