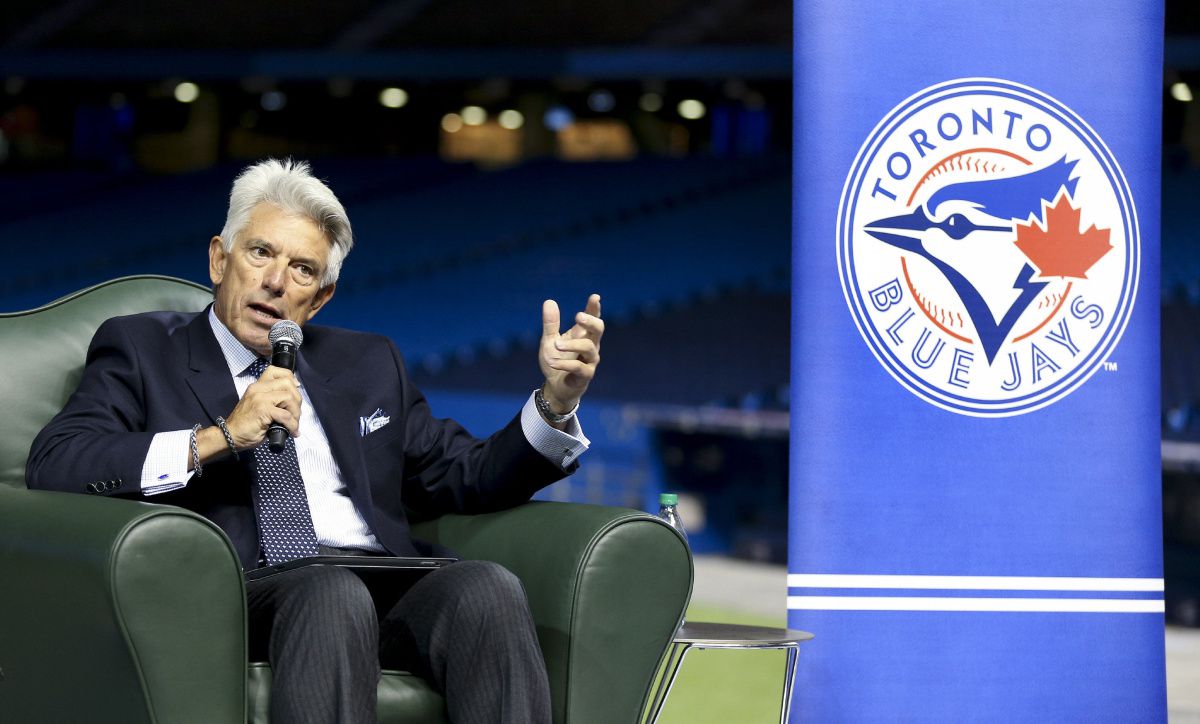 Buck Martinez has done about all you can ask during a long life in the Big Leagues.

He has been around since 1969 when he was a rookie catcher for the expansion Kansas City Royals. After completing a 17-year baseball career with the Royals, Brewers and Blue Jays, Martinez turned to broadcasting and has called games locally and nationally in Canada and in the United States. He’s comfortable in either role, play-by-play or analyst.

Buck also left the booth in 2001 and 2002 to take a stab at managing for a season plus with Toronto. 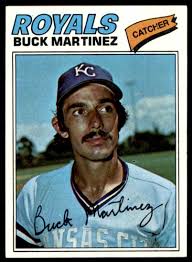 “I think if you look at the history of managers around baseball, catchers have been very well represented over the years. There are a number of factors but I think the most important thing is that you’re always communicating the game with whatever aspect of the game you’re dealing with,” Martinez says.

Today, Martinez is a popular broadcaster for the Blue Jays. He will begin his eleventh consecutive season with the club if and when the season begins. It’s his second tenure with the team as an announcer. Earlier in his career, he was also an analyst on Baltimore Orioles telecasts. Buck has also presided over national microphones for MLB Network and Turner in the United States and for TSN in Canada.

John Albert Buck Martinez grew up in Northern California where his love for baseball took root. His team was the Giants and his favorite announcers were Russ Hodges and Lon Simmons. The two voices partnered on San Francisco broadcasts during Martinez’ formative years

Buck attended Sacramento City College and was signed by the Philadelphia Phillies in 1967.

Considered a fine defensive catcher, Buck was hard-nosed on the field. In the booth though, he has a refreshing tempo and breezy pace. His work behind the microphone hasn’t gone unnoticed. He won two Emmy awards, the first for his broadcast of Cal Ripken’s record breaking 2,131st consecutive game and the second was a regional Emmy for best sports analyst. He earned the latter working Orioles games for MASN.

I had the opportunity to interview Buck Martinez and we covered interesting ground.

You have announced games both nationally and locally. Which do you prefer?

They both have their own appeal. I started broadcasting in 1987 with the Blue Jays just a year after I stopped playing there, so that relationship was very good. By staying with the same team, I knew the players, I knew the managers, and I knew the audience, so that part was good.

Of the two platforms, which enables you to create a stronger bond with fans?

With no question it’s working locally because Toronto games are broadcast across Canada. We have a population of 33 million in Canada, so it seems like half the country are Blue Jay fans. The connection with the local fans is consistent. It’s all season. When I work for MLB international which goes all over the world, it is generally just the All Star game and the World Series.

You started as an on-air analyst. You transitioned to play-by-play? How did that go?

Each job is different. As an analyst, I am the why guy, why things happened. As an analyst you explain why something happened and why a particular situation occurred. When I’m on play-by-play guy, I am the what guy, the guy who tells you what happened, what the player did, where he came from and the history and background of the player. It is more about the factual information, than it is about analyzing and predicting a particular play, particular inning, or particular ball game. So they are distinct and it did take me awhile to make the transition, but I am very fortunate to be able to do both now.

Have you ever had to deal with complaints from managers, coaches or even players about being critical? If so, how do you handle it?

It happened right away when I first started in 1987. I was transitioning from being a player to being a broadcaster. It was during spring training, before I ever actually did a game. I was on a talk show back in Toronto and shared opinions on a couple players. They got very upset. Then, one of the local writers, Bob Elliott, came up to me the next day and asked, “What do you think about the players not talking to you?” Evidently they all got together and said they weren’t going to talk to me anymore. However, they were all my friends, and we talked it out. Certainly it was an uncomfortable feeling. At the time I thought maybe I stepped into the wrong career, but we worked it out, and moved beyond it.

Growing up, did you dream to play in the Big Leagues?

I just played baseball because I loved the game. In fact, I started playing in Northern California when I was five years old. I didn’t get drafted out of high school, so that kind of sent a message to me that it might not happen. I went to junior college and played one season, got signed, and within three years I was in the Majors. It was a pretty fast turn of events that allowed me to make it to the Big Leagues in 1969.

Which announcers did you listen to as a youngster in Northern California? Did any of them influence your style?

Yes. The Giants’ Russ Hodges and Lon Simmons had a big impact on my life, probably more so than anyone. Also, Tony Kubek, who was a longtime player for the New York Yankees. He did national broadcasts on NBC. Tony helped me through the earlier issue; teammates getting mad at me. He told me that as long as you’re honest, don’t question anyone’s character and have the experience and resumé to state your thoughts and feelings, you’re fine.

Chris Berman and I also worked together a lot at ESPN. He helped me an awful lot as far as being up to date on the stories, being conversational, and having a good time broadcasting while not taking yourself too seriously.

Before announcing a game, what is your ritual of preparation?

My preparation is basically 24 hours a day. You are always looking for information and updates, seeing who’s hot, who’s not, and who’s playing well. I want to be as current as possible. I want to let people know what’s going on with a particular player or team during the game that I broadcast. Information I collect might not be used immediately. But if a situation comes up in a game, a week or two later I am prepared.

Were there any memorable incidents you experienced as a broadcaster?

Yes, when Cal Ripken broke Lou Gehrig’s record for most consecutive games played at 2,131. Chris Berman and I did that game, during which we had President Clinton in the booth. Cal broke the record when the game became official after four and a half innings. Then Cal was pushed out on the field in Baltimore by his teammates to take a victory lap. Chris and I didn’t speak for 22 minutes. We just let the pictures tell the story. That was my fondest memory, and for it, we both won an Emmy.

I love the line that preparation is 24 hours a day, because it is–I know they have dreamed of things to say! But I think of a story about Lindsey Nelson. One night the lights went out in the ballpark and he said that since Jerry Koosman worked for a winter with an electric company, he might be able to help. Someone asked Lindsey when Koosman told him that and he said nine years ago at breakfast in spring training. He had no idea where it came from, but it was there when he needed it.