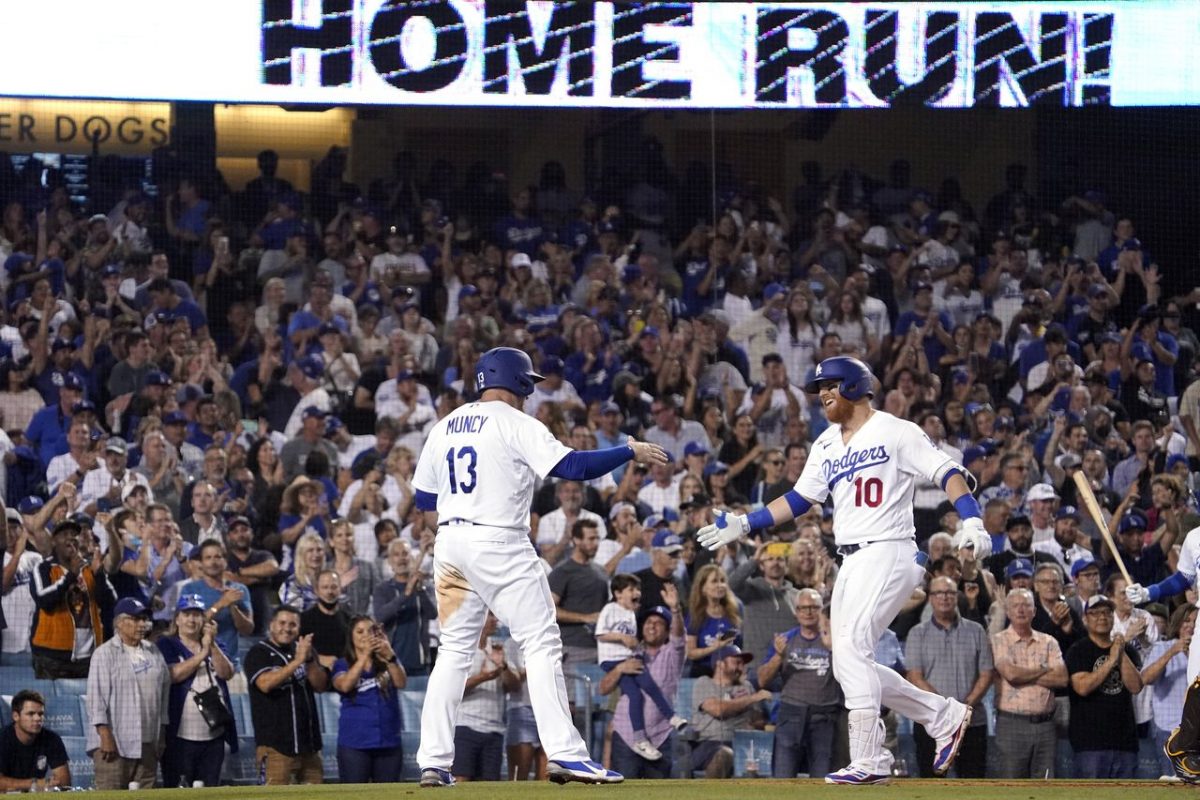 Whether Turner or MLB Network, the nimble and impeccably prepared Costas is a joyful listen and informative play-by-player.

Costas’ MLB Call for TBS Like a Norman Rockwell Painting

Tuesday night, New Yorkers could choose between three different broadcasts of the  first Yankees-Mets subway series game of the year. With both teams in first place in their respective divisions there seemed to be even more media hype than usual leading up to it. The choices were: The Yankees home channel of YES, the Mets’ home channel of SNY or Bob Costas doing the game on TBS.

With apologies to the Yankees’ Michael Kay and the Mets’ Gary Cohen, no one is better calling a Major League Baseball game than Costas. His knowledge of the game coupled with his story-telling ability make him the most enjoyable broadcaster to listen to today.

Tuesday night, for example, Costas’ booth partner Jeff Francoeur, during a dead moment, brought up the 1952 Mickey Mantle rookie baseball card going up for auction next month. The card, owned by a 75-year-old New Jersey man, is said to be in “mint” condition. It was purchased for $50,000  in 1991 and now may go for as much as $10 million some speculate.

This, of course, brought Costas, now 70 himself, back to his youth. “Mint” condition was nothing he and his friends were that concerned with at that time.

“We used to put those cards in between the spokes of our bikes to make that clapping sound,” Costas said. “We’d flip them and trade them and pile them into shoe boxes.”

Then Francoeur added how everyone would immediately get rid of the pink slab of bubble gum to get right to the cards inside the wrapper. This set Costas off on another remembrance—one nothing short of a word portrait equivalent to a Saturday Evening Post Norman Rockwell painting.

“That chalky, rectangular gum—if you dropped it on the sidewalk it would shatter like a piece of glass,” he recalled. “And if civilization as we know it disappears, and somewhere many millennia from now in an archaeological dig, someone picks up a Wally Moon (card) that had been closest to that piece of gum, the essence of that gum would still be on that player’s face.” And probably, the smell of that gum, too.

In May of 1957 I received a birthday card and a $5 bill in the mail from my aunt. I immediately took that five dollars to Geffen’s Deli and used it all to purchase baseball cards. A few minutes later Mr. Geffen came outside to lecture me—first for splattering his sidewalk with all those rectangular slabs of gum, and second for spending all that money on baseball cards. He was right, of course.

What Costas did not mention was that as a huge Mantle fan himself he used to carry around a Mantle card in his wallet and produced it at times during interviews. Alas, it was not the ’52 rookie card, but a 1958 edition. And after spending years of wear and tear in his wallet, it certainly wasn’t in “mint” condition.

During the broadcast Costas also began a dialogue with Francoeur about players wearing Aaron Judge’s No. 99. “You’d only see numbers that high in spring training,” he said, and then he proceeded to list his favorites with that number. “The Great One (Gretzky) would be first and Barbara Feldon, Agent 99 on (the old) Get Smart show (1965-70) would be next,” he said. But he quickly amended his order by saying, “Today, Judge would have to be in my top two 99s.”

Late in the game, with a runner on first base trailing 5-3, Yankee manager Aaron Boone sent Joey Gallo, batting .162, up to pinch-hit for Isiah Kiner-Falefa. Costas was quick to point out that IKF was hitting at a much higher clip, and also the frequency of times Gallo struck out as well, but then made the point Boone was obviously thinking—that Gallo was more likely to hit a home run to tie the game than IKF. Mets manager Buck Showalter ended the drama by bringing star closer Edwin Diaz in to pitch to Gallo. Five pitches later Gallo had added another strikeout to his league-leading total.

With so many play-by-players today trying to yell or cram us with numbers, getting to listen to a Bob Costas broadcast has become a rare pleasure. Don’t let it go by next time.

The New York Post’s Andrew Marchand has more on John Sterling, keeping the Yankees’ radio voice  in the news, suggesting that WFAN and the Yankees are likely to trim down his schedule to a precise number. If, for instance, he’s assigned 75% of the broadcasts, the rest are likely to go to the latest NY flavor, the boyish faced Brendan Burke. Home games plus scattered road games would be Sterling’s and the rest to the promising Burke. When I got to the readers’ comments of Marchand’s article at the bottom of the column, I was surprised to note that of the first 130 comments, there were only some ten or so praise-worthy comments for John.

First, on Costas: I say as a Joe Davis fan that I wish Fox had gone after Costas. It would have been a coup, and I don’t think Davis would mind waiting for him. I honor Costas for choosing to go with baseball at the end of his career, much as Dick Enberg did. They always said it was their favorite sport and stuck with it, unlike some others who claimed to love it and went away from it. On Sterling: I understand that he is the longest-tenured Yankees radio pbp announcer (granting The Scooter’s time, too) and, with that… Read more »