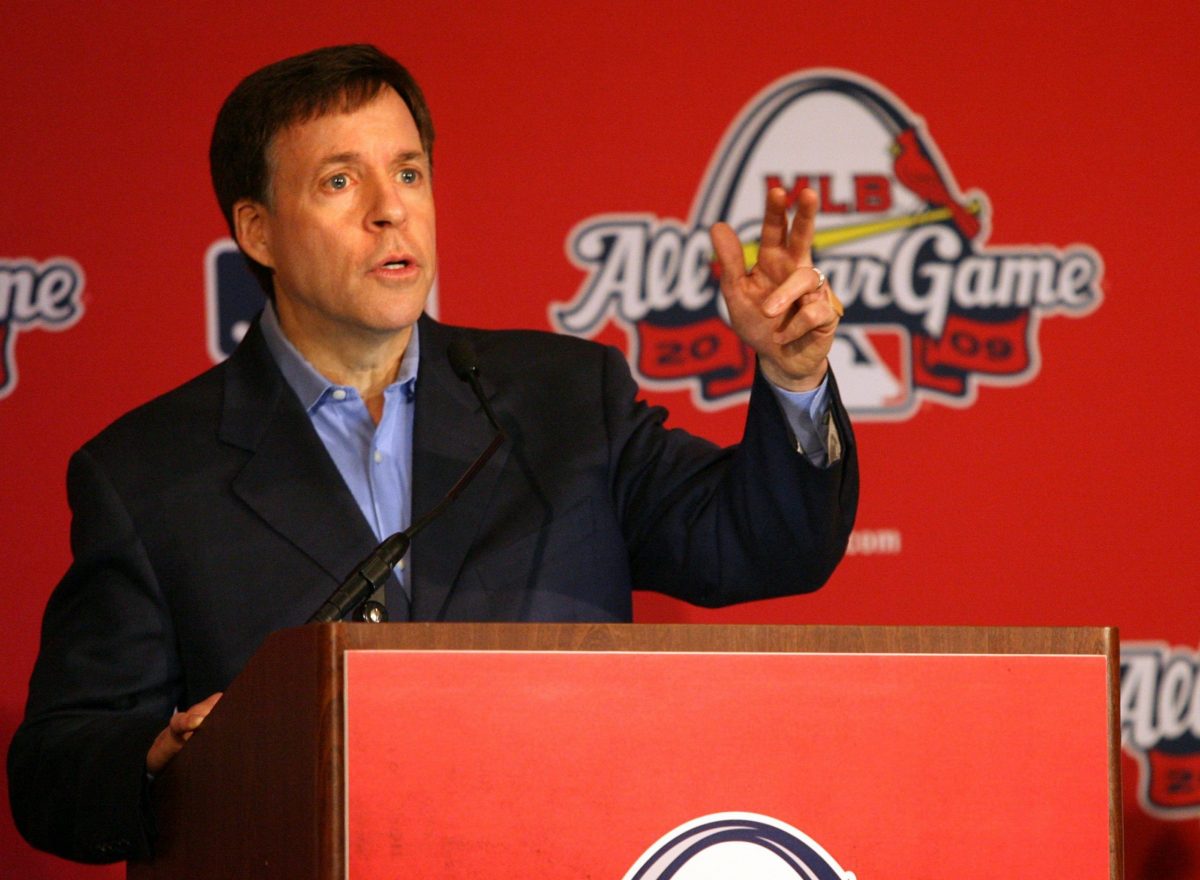 Bob Costas, a long time baseball voice in the studio and in the booth. You might as well also call him Mr. Olympics!

Calling this eclectic would be silly. Yet having studied hundreds of broadcasters for fifty plus years, I’ve kept  notes in the form of tips. Some are funny and others truly instructional. They cover ground on lots of announcers. Enjoy!

Underscore big calls with an inimitable flair. Limit the use of the word great. Using great excessively cheapens the accolade. Not everyone is great.

Leave your problems at home. Focus on the broadcast. Do so free of exogenous distractions.

Too many voices, including network play-by-players fail to know the ins-and-outs of the rule book. Study it. Down the road, an understanding of the nuances of the rules will come in handy.

Be honest with your audience. When a hometown player errs or fails to give it his all, let your listeners know. Hometown fans will appreciate your candidness.

On television, be concise. Summarize plays in as few as words as possible, then shush. Let analysts maximize their limited windows.

Have fun. This isn’t a funeral. Don’t go to your notes as a crutch. The game is on the field.

Bring a neighborly warmth to the booth.

Develop your word retention and retrieval. Build your vocabulary and your command of the language.

Calibrate the tenor of your voice accordingly, particularly when setting up dramatic plays.

Read the newspaper aloud in the bathroom before a broadcast.

Join a debate team in school to accelerate your ability to respond cogently, instantly and articulately. Learn a foreign language. Don’t cease to study and learn.

Maintain some sanity during a game’s frenzied action by using a mix of adjectives. Do so without groping for the right word. Nothing contrived. Be natural.

Insert the human element. Talk as though you have a smile on your face. Use a rich word once in a while for emphasis, one that might make a viewer consult the dictionary, “What prestidigitation by Smith.”

If you’re comfortable doing so, use humor and one-liners. A cheap base-hit, “is a line-drive in the morning paper!”

When walking down a city street or drive through the bucolic countryside, try to describe the scene to yourself. It will grow  your vocabulary.

When working with a partner on TV turn the broadcast into somewhat of a conversation. (Historically, Curt might have been the first to do so on network TV.)

Call games with a natural and fresh vigor, one that galvanizes an audience. Use good judgment but on radio, don’t be fearful of painting a detailed description of a disrupter scurrying onto the field.

As you get older, do crossword puzzles to stay sharp

Don’t resort to the words, you know. It’s an inveterate escape. Expunging the two-words from your vocabulary will force you to think more efficiently and economically.

Talk slowly. If you have no material to share, let the microphones pick up the crowd murmur and the ambient hush.

Attend lectures by professional orators to enrich your ability to speak publicly.

Follow the McDonough text. Observe his voice inflections, There’s a subject and a verb. Stamp them accordingly.

Let the game come to you. Put the perfect vocal seal on a big play or big win. Don’t squeeze your game notes into a broadcast for self-satisfaction. If it’s not pertinent or apt, move on.

Have an edge to your call. Don’t let your analysts dominate a telecast. Challenge your partner.

When calling multiple games in an economy of days, unlearn what you just committed to memory and move on to the next assignment.

Be yourself. Don’t mimic others. Avoid ruining moments that belong to a thunderous crowd. Don’t talk over a roar of exultations. Pause properly. Become an avid reader. A book can be your best friend on the road.

Hold out for the big dramatic moment and give it your natural best. It’s all about the game, don’t infuse yourself into the game coverage. For the most part, no one cares.

In a fast paced game repeat the name of the player who has the ball or puck. It’s radio. “Smith moves it to his right. Smith to the baseline. Smith shoots.” Overusing he instead of focusing on the name doesn’t provide full clarity in a fluid game on radio.

Someone teaching a class on sports broadcasting could make this one the textbook, just about. It’s also interesting to think about their influences. Gowdy said he didn’t chat with a partner until he got to the Yankees and Mel Allen did it–and Mel said Ralph Edwards taught him to think of speaking to one person about what was happening. Scully learned a few of his maxims from Barber. If I remember, Gowdy advised Kubek to do the reading. The great chain continues.