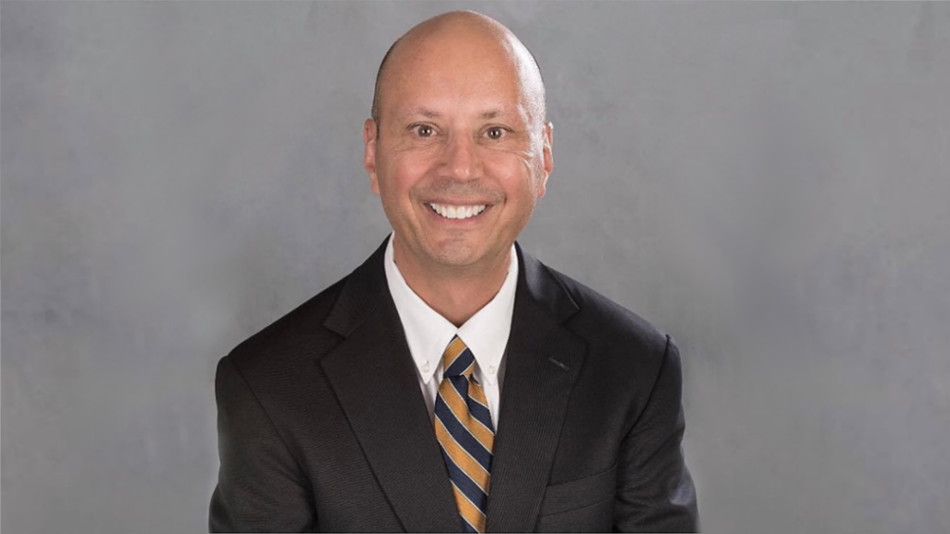 Chuck Swirsky is old-school; a throwback to the days when radio hosts didn’t immerse themselves into the  content of talk shows. He told the Chicago Tribune last year that when he started in the late 1970s, “There was no drawing attention to oneself. It (sports talk) was all based on the guests and the fans. It wasn’t about me.”

Swirsky talks from experience and is now viewed as somewhat of a pioneer. He first came to Chicago in 1979 when there was no sports talk on radio. He was 25 at the time and launched a nightly show on WCFL. Like his work ethic, his timing was impeccable. In the 80s, sports talk around the country started to erupt. For fans, ESPN was still a novelty and hip.

Swirsky is one of the most upbeat persons you’ll meet. His smile is infectious. He rarely utters a bad word. The son of a military man, he was born in Virginia and raised in Seattle. “There is no such thing as a bad day,” he told an interviewer. “Don’t get me wrong. It’s sometimes stressful and you’ve got issues and all those things, like everyone else. But there’s that little boy in me that I never want to lose!” An encouraging lesson for all.

Chuck soon took his wares to highly rated WGN, radio call-letters that are interchangeable with the city. There, he developed a large following among Chicago’s rabid sports fans. Some fifteen years after arriving, he left Chicago for stints in Detroit and Toronto; returning ten years ago to call Bulls’ games on radio.

I asked Chuck what occupies his time during the Bulls’ off-season. Half in jest, he said, “I sleep and volunteer.” But don’t let him fool you. Chuck is a workhorse who spends his days constructively, in-season and out.

Our Q&A covered highlights of his career and his views of this year’s NBA playoffs.

From 1979 through the 1990’s, you built a following in Chicago and were lovingly imitated too. What was it like?

One could say that arriving in Chicago in August of 1979 at WCFL, (now WMVP, a 50,000 watt sports station) was a perfect storm. I built a base and a relationship with Chicago and Midwest sports fans. It lasted for 15 years before I left for WJR in Detroit. At the start, I was a one-man operation; booked guests, produced and anchored four hours a night. I grew up in a hurry and was extremely fortunate. It led me to WGN.  Whatever success I’ve achieved is reflected in the passion I have for Chicago and the respect I have for the fan base in the city.

Why did you leave Chicago in the 90s when you had it so good?

Leaving Chicago in August, 1994 was extremely difficult. I was doing DePaul basketball when our general manager Dan Fabian informed me that WGN would no longer carry the games.

In addition to anchoring morning drive sports and hosting numerous sports programs on the station, basketball play by play was my passion. I’m talking PASSION.  WGN got the rights to Northwestern University games and Wildcats’ broadcaster and alum Dave Eanet, whom I respect and admire, was and remains an institution with the school and would continue to be the voice of the broadcasts. I completely understood and agreed.

Within days, out of nowhere, I received a call from a lifelong friend and mentor Ernie Harwell. He informed me that the Michigan basketball job was open at WJR Radio along with sports anchoring.  I took a leap of faith and my association with the University of Michigan remains one of my career highlights. I loved the athletic program and the coaches.

The shortest distance between two points is a straight line and you’ve come full circle. Years after leaving Chicago, first for Detroit then Toronto, calling Raptors games, you came back to town as the Bulls’ play-by-play announcer in 2008. What’s the experience been like?

I am very active in the community and my relationship with the Bulls and the Chicago fan base is enhanced by my ability to communicate through social media and my daily column on the Bulls’ website.  Chicago is the greatest sports town in the world!

Do you have as much of a connection with Windy City fans now, being connected with only one team, or was it stronger during your first stint in town when you covered all sports?

I returned to Chicago in May, 2008. The Bulls, like the Raptors are a first class organization.  My heart is full of humility and gratitude every time I call a game. I love my job. No one loves his job more than how I feel about calling Bulls ball.

You grew up in Seattle. Who did you listen to calling games there and what did you learn?

I listened to U Washington football, Seattle U basketball, Triple A baseball, MLB’s Seattle Pilots and Seattle Totems hockey. There were wonderful broadcasters; Bill Schonley, Bob Blackburn and Bruce King. I took my transistor radio to bed and dreamed of being an NBA broadcaster. It was a lifelong goal. I memorized the NBA Directory!

Please briefly break down the conference semi-final matchups as you see them.

It’s great for the NBA to have these organizations battling it out in post season.  The Celtics are banged up and Philly has had plenty of time to jump start their mojo for round two.  Rookies have made their presence felt with Ben Simmons (Philly) and Jayson Tatum (Boston) which will add intrigue to the series.  Philly has game changers. Boston has grit. As a couch potato I hope this goes seven.

New Orleans certainly caught the attention of many with a surging second half run without DeMarcus Cousins. Anthony Davis regularly showcased his enormous skills with an assortment of powerful post ups, flying dunks, step back jumpers and a lock down defense. The acquisition of Niko Mirotic bolstered the Pels’ lineup. Jrue Holiday and Rajon Rondo outplayed Portland’s guards in the opening round series.

Now, reality. Golden State in a second quarter blur put away New Orleans in game one Saturday. It was vintage Warriors’ ball, doing it without Steph Curry who is expected to return from injury for game two. I still believe the Pelicans can make this a series but transition D is the key.

LeBron survives. The Cavs survive. Barely. Without question, the Cleveland-Toronto series will test the Cavs many ways. As a former Raptors’ broadcaster who lived in Toronto 24-7 from 1998-2008, I can tell you, the Raptors’ fan base is amped. The city will be electric.  The key is Toronto’s bench. We know DeMar DeRozan and Kyle Lowry are going to score. But the difference is bench play. Toronto can bring in Fred Van Vleet, Delon Wright, C. J. Miles, etc. to wear down Cleveland.  If LeBron and the Cavs win this series, it will be one of the greatest achievements in James’ spectacular career.

Philly is terrific but they may be a year away. The Raps are ready. In my opinion, this is the year Toronto wins the Eastern Conference.

P. S. Congrats to the Pacers.  Honestly, at the start of the season I didn’t get a read on Indiana but they grew on me and I was impressed how they came together.

Houston-Utah
​
Here’s a great stat. When James Harden, Chris Paul and Clint-N’Dumba-Capela play together, the Rockets are an astonishing 46-4. This is NOT a typo. 46-4.  Harden scored 41 as Houston claimed game one against the Jazz. The loss of Rubio is a setback. I love Mitchell. Who doesn’t? I’m looking at Dwyane Wade in a time capsule all over again. I hope  the Rookie of the Year Award is between Donovan Mitchell and Ben Simmons. Utah is one of the great stories in the NBA this season. From top to bottom, they deserve every ounce of praise they’re receiving. Houston is Houston, though. Harden is MUST see TV.

Wonderful summary of an ongoing great career and always professional and positive man.