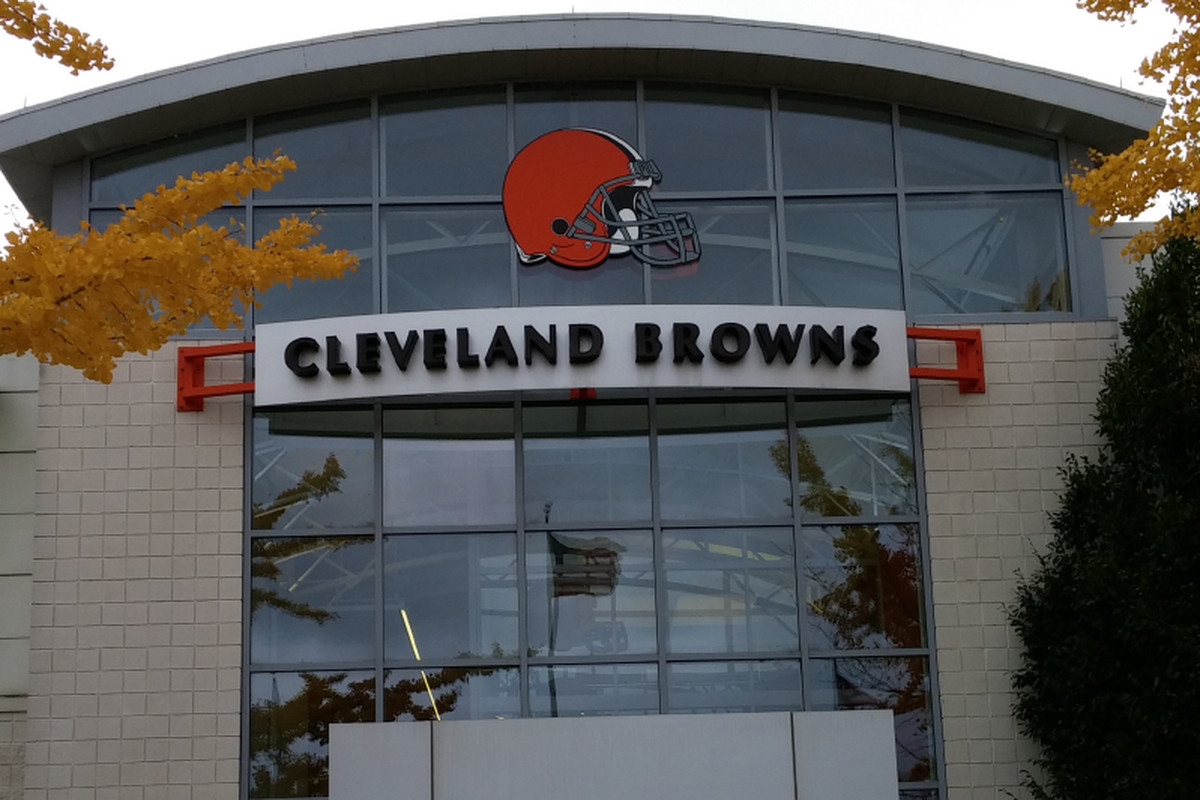 The fact that the Browns' practice facility was closed due to Covid issues hasn't tempered Clevelanders' enthusiasm. It's the Browns first playoff appearance in 18 years.

With the NFL playoffs starting today, the media had lots to say this week. Tripleheaders on both Saturday and Sunday will produce many millions of TV eyeballs.

Teams are ready to take the field, but some are already battling COVID-19 outbreaks before the games even begin. The Cleveland Browns facility was closed, although the franchise looks forward to its first playoff game in 18 years.

College basketball fans, particularly those in the state of Indiana got good news Monday. The NCAA announced that the entire 2021 tournament will be played in the Hoosier state. The governing body of college athletics will form a bubble similar to the NBA’s and will eliminate travel from round-to-round.

The Start of NFL Playoffs & The CFB Championship

The NFL playoffs and the CFB Championship are stirring Twitter users. Even Nick Saban’s daughter put herself into the mix.

Palazzolo was all over NFL quarterbacks this week. He pointed out that Tom Brady will play the first road Wild Card game of his brilliant career this weekend. After tweeting that Russell Wilson will have zero MVP votes, Steve was asked if he thinks Wilson deserves the recognition. He replied no.

Steve was very active, sharing his thoughts about Aaron Rodgers during the Bears-Packers game. Palazzolo pointed out that out of Rodgers’ four throws, three were dropped interceptions. Yet the next day he was quick to remind his followers that “Aaron Rodgers cut his negatively graded throw percentage by 6.1% this year, highest in the league. He has the lowest percentage of negatively graded throws in the NFL during the regular season.” Finally, to top it off, Steve gave Aaron Rodgers the number one spot in his 2020 regular season quarterback rankings.

Albert Breer kept his followers updated on all things football this week. The NFLPA discussed the possibility of the NFL moving to a 17-game season next year, and Breer quoted DeMaurice Smith, head of the NFLPA, saying, “They (the NFL) purchased the right to go to 17 games.” Breer says this comment by Smith references the fact that the league can make the move without the players’ permission, but he doesn’t know what will happen. DeMaurice Smith also made comments on the league’s minority hiring efforts. According to Smith, The Players Association’s ideas will be presented updates around the time of the Super Bowl.

Breer, a graduate of The Ohio State University, also laughed at a tweet from the daughter of Alabama’s coach Nick Saban claiming OSU’s COVID-19 outbreak is just an attempt to rest their QB Justin Fields, who was injured in their playoff game against Clemson. As of now, the game has not been rescheduled and Kristen Saban has apologized.

On Wednesday morning, Clemson’s Trevor Lawrence officially declared for the 2021 NFL Draft with a video posted on Twitter. Breer shared the video with the caption

“This is really well done, in that Lawrence makes it about everyone except him—he doesn’t even use the word ‘draft’ in it. The Jaguars are getting a really good one.”

After Alabama’s DeVonta Smith was named the Heisman winner for this college football season, Potter had the chance to talk to him. Smith:  “I kind of feel relieved just that it’s over with now. I can just focus on this last game. But it feels great just to hear my name called to win this award.”

Jaylen Waddle, the other star Alabama wide receiver, had been cleared to return to practice this week after suffering a broken ankle in October. Potter quoted Alabama teammates who are excited to see him back at practice, and also acknowledged that Waddle has worked very hard to get back on the field.

Per usual, Schefter, the ESPN Insider, kept NFL fans updated on all the coaching changes this week. All six teams have requested or will request to interview Titans’ offensive coordinator Arthur Smith. The Chiefs’ offensive coordinator, Eric Bieniemy, is also a popular prospect for many teams including the Falcons, Lions and Jets. Schefter also talked about the teams that have the best chances of securing their top choices for the head coaching position.

The 22-year-old Chargers’ QB Justin Herbert set the rookie record for passing touchdowns and is second in most passing yards ever this year. Schefter says this makes the Chargers job more attractive. He also tweets:

“Jacksonville has more to offer than any team hiring a new head coach and/or general manager. The Jaguars have the No. 1 overall pick, 11 total picks, over $100 million in salary-cap space and strong ownership. NFL execs and coaches find the Jacksonville situation highly appealing.” There were reports that former Florida and Ohio State coach Urban Meyer is interviewing for the Jaguars job.

Basketball fans rejoiced at the chance of creating traditional March Madness brackets in 2021 after the NCAA announced that the NCAA Men’s Basketball Tournament will be played entirely in Indiana.

Scott Agness, an Indiana University graduate, IUPUI play-by-play announcer and Pacers beat reporter, is all over the NCAA’s announcement to hold the tournament in Indiana.

“It will be a bubble setup, all teams staying at the JW, Marriott and The Westin in Indianapolis. TBD on fans. A limited number of tickets will be distributed to teams for players/coaches/staff.”

The NBA all-star game was set to be held in Indianapolis but was postponed to 2024 due to COVID-19, Scott writes.