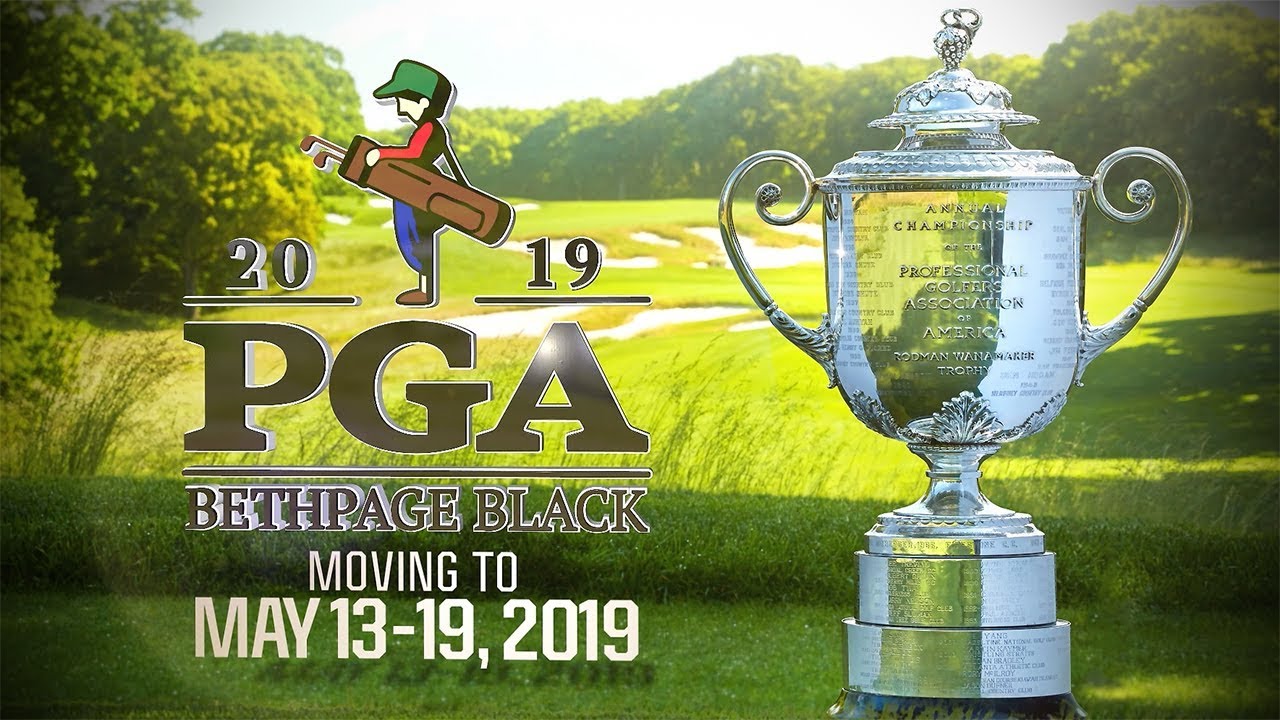 The name of CBS’s Lance Barrow is not often mentioned on television. It’s the folks behind the scenes who rarely if ever get the limelight. An old boss called it “distinguished anonymity.” Yet he’s done it so long, let’s call Barrow, ‘Mr.TV Golf.’

It’s not about visibility. It’s about respect. And the respect that the television industry has for CBS’ coordinating producer is enormous. The man behind the production of the network’s golf telecasts will be in the figurative spotlight again this weekend when the PGA heads to Bethpage, Long Island.

There’s so much more to watching golf on television than meets the eye. The planning is intense. It’s not like showing up at a basketball game, placing cameras in pre-determined wells, establishing some storylines and getting to work. The enormity of detail is unimaginable, not to mention covering the vast topography. Barrow’s excellence was evident at the Masters when Tiger Woods earned what anchor Jim Nantz famously called, “a return to glory.” If the shortest distance between two points is a straight line, Tiger traveled full circle through a decade-long emotional roller coaster. Barrow was ready. He and his production team were prepared with all the granular, every piece of celebratory video from eons ago.

For Barrow, there was no time to savor the Masters. It’s only a month later and the PGA is about to start. The major is no longer in August, it’s in May, a couple months before its traditional late summer date. Jim Nantz calls the change of order, “a serendipity of scheduling for the betterment of golf.” For CBS, 2019 has already been a trifecta of unprecedented historical glitter; the Patriots’ eye-popping Super Bowl championship, Virginia’s resilient national title at the Final Four and the stirring Tiger comeback at the Masters.

Nantz told the media that he doesn’t know what to expect at Bethpage this weekend but he knows he can count on Barrow. “He’s a great producer and we work exceptionally well together.” They’ve done so seemingly forever.

For Barrow, CBS has been a second home since his junior year at Abilene Christian University in Texas, a school from which he graduated in 1978 and where he lettered in both football and baseball.

A twelve-time Emmy award winner, Barrow started his career at CBS as a spotter for the late Pat Summerall in 1977 at Fort Worth’s Colonial. Lance’s experience isn’t limited to golf. At CBS, he’s presided behind the scenes over some of sports television’s most critically acclaimed and memorable events. They include numerous Super Bowls, one of which was Super Bowl 50. He was there for Dale Earnhardt’s unforgettable Daytona 500 win in 1998, Men’s Final Fours, Olympics, US Open tennis, and on and on the list goes. You get the idea. He’s the best at what he does.

Here’s the second part of the conversation I had with Lance recently.

You’re Texas born and bred. How did you get involved in golf coverage so early, as a junior in college?

I always enjoyed golf and was able to play the game at Diamond Oaks Golf Club. It was kind of an early form of daycare for me.  When I was in high school, I would go out to the tournament at Colonial to watch. In my junior year at Abilene Christian, I asked Frank Chirkinian (legendary golf producer and director, 1926-2011) if I could work it. He hired me and put me in the tower with Pat Summerall.  Eventually, I was offered and accepted a fulltime job with CBS Sports in New York. The production people there were well aware of the fact that I knew the golf production personnel including Frank, so I served in a role of broadcast associate for golf. When I was later promoted, someone had to sit next to Frank so I was made replay producer and associate director. I sat next to Chirkinian for over ten years and lucky for me. When Frank retired, Sean McManus (CBS Sports head) appointed me as CBS’ golf guy

Talk about Chirkinian. He was a CBS fixture and dubbed, ‘The father of televised golf.’

I was so fortunate to sit next to some of the greatest producers and directors in all of sports, not just golf. Yet Frank had such a major influence on me, even after he retired.  He treated me like one of his sons much like he did Jim Nantz.  He taught me more than just producing a show. I learned from him how to face sensitive and critical issues such as our crew, camera placement, how to get on and off the air, just about any eventuality imaginable. Frank’s number one rule was not to stray from the action on the course and not to let anything extraneous take precedence over showing golf. Our entire team really embraces the approach instituted by Fran. I really try to make sure viewers see as much golf as possible. There are those who want us to do other things. But I believe people tune in to watch golf and that’s our priority

I’ve been so blessed to cover so many great events and being only the second person ever to produce the Masters. My first was in 1997. It remains the most watched golf event ever. It was when Tiger won his first. Sitting next to next Chirkinian in 1986 was truly special. This year’s Masters was as well, but I’ll probably assess and enjoy more of the history when I’m retired.

I’ve been very fortunate to produce and be a part of great events. I am very lucky that Sean McManus chose me to lead two major sports at CBS, football and golf, as well as engage me in others.

I’ll never forget what John Madden said after Bill Parcells was lifted high on his players’ shoulders. John said that Bill was experiencing one of the greatest feelings in the world, but when you wake up in the morning you start to think how you’ll have to do it all over again. That’s kind of how I feel, especially with this PGA Championship coming up.

Is behind the scenes TV something you always aspired to do?

For some reason when I was a kid all I ever wanted to do was to produce. I used to read about a Texas based ABC producer named Terry Jastrow (novelist too), who really was a legend in sports producing. I’d go out to the Colonial and was a runner for him as a high school senior.

Now you have the PGA Championship.  What type of challenges does it present?

The biggest challenge is the quick turnaround, the limited few weeks between the Masters and the PGA. It’s a springtime event and our pre-shoots were done last summer. I’ve been to Bethpage three times and some of our other people have been there several times too. In other years when it was in August, we would’ve had our final meetings with the PGA of America in June. An event of this magnitude really does require preparation to begin a lot earlier. There were other golf tournaments post Masters too and you think wow, the PGA, four weeks after the Masters!

I’ll equate it to when CBS got Thursday Night Football. You’re preparing early in the week for Thursday and then you turn around very quickly starting Friday and Saturday for a big game on Sunday.

We’re excited to have a blimp which we did not have in Augusta. Aerial coverage will enable to take close-ups and examine swings.

TNT and CBS will provide TV coverage of the 2019 PGA Championship.

This is the complete schedule for all four rounds:

Fourth Round, Sunday, May 19

The CBS golf team is led by anchor Jim Nantz, a three-time Emmy Award-winner and five-time National Sportscaster of the Year. Sir Nick Faldo, winner of six major championships and more than 40 tournaments worldwide, serves as lead analyst.  Following is the rest of CBS Sports’ critically acclaimed golf announcers with their hole assignments for the Championship: