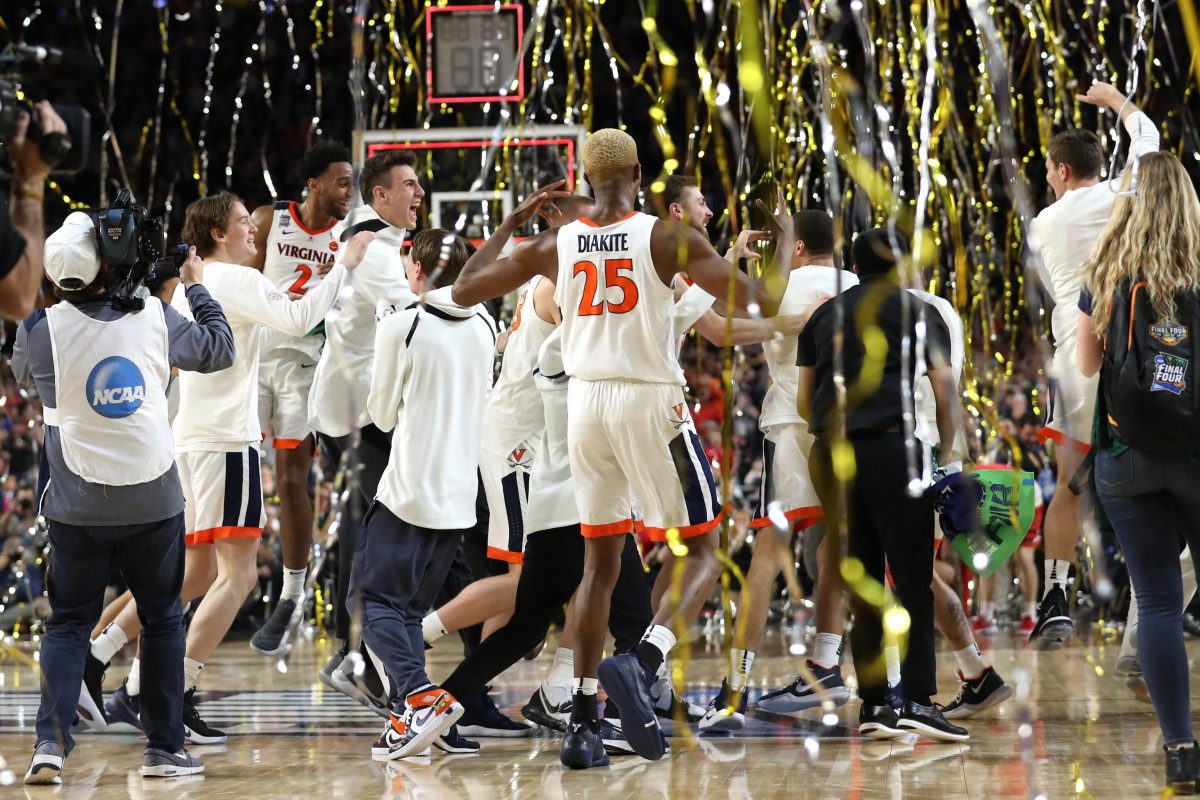 First, congrats to CBS and Turner. The tale is often in the numbers and the preliminary ratings were released earlier today. Last night’s national championship game between Virginia and Texas Tech on CBS delivered a 12.4/22 overnight rating, up 20%.

The network bosses, CBS’ Sean McManus and Turner’s Lenny Daniels have to be especially pleased. It was the first for Turner without the omnipresent and energetic David Levy who helped build Turner’s large portfolio of sports rights. Levy left Turner recently after its takeover by AT&T.

Nantz’s pulling out the ’66 reminds me of a story about the great Lindsey Nelson. The power went out one night where the Mets were playing and Lindsey said Jerry Koosman once worked for a summer for the power company, so maybe he could help fix it. Someone asked Lindsey when he heard that and he replied that Koosman told him at breakfast nine years before. Where had it come from? He didn’t know. Isn’t the brain a glorious thing? Maybe Nantz’s producer was talking into that magic earpiece, but I doubt it.

Having attended Final Fours, I can tell you that “One Shining Moment” is no longer for the television audience anyway. It is for the school’s players, coaches, administrators and their families. The look of pride and accomplishment on their faces as they watch the video played on the stadium big screen is an emotional capstone to the Final Four that the vast majority of fans at home never experience.