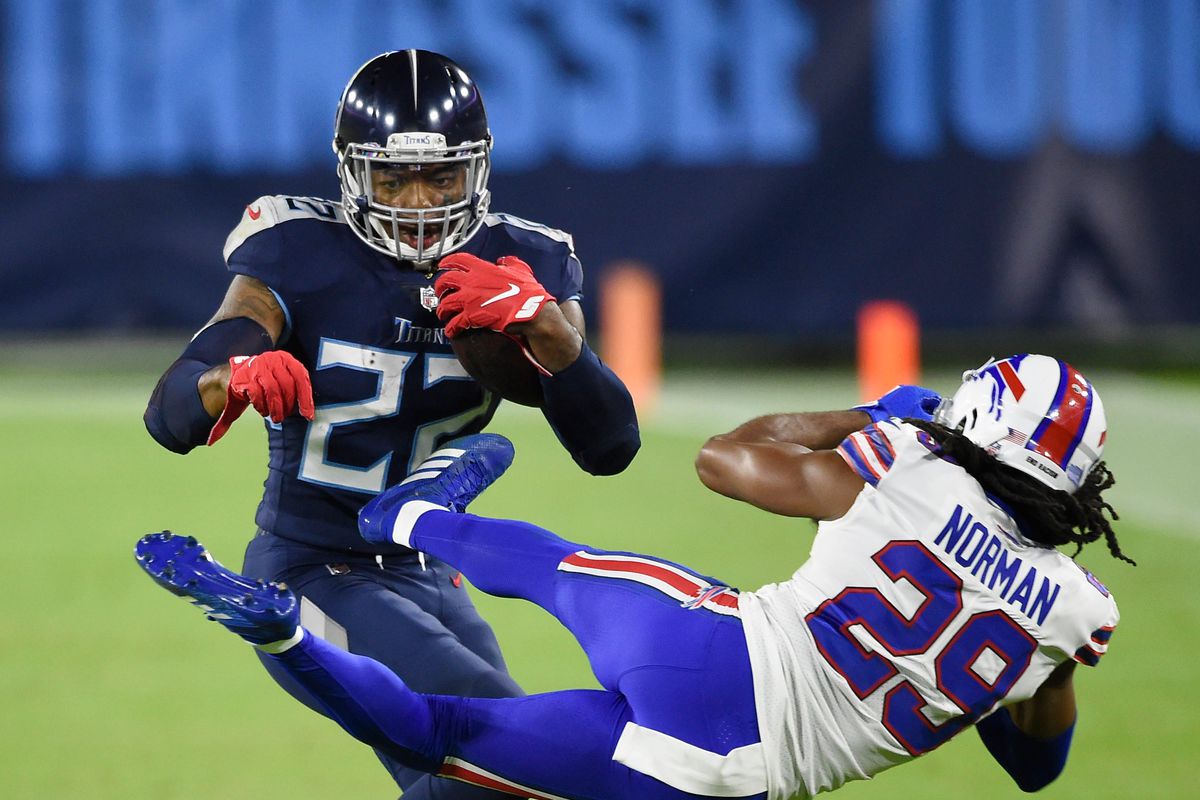 Early game points made by the voices

Feely – Disruptive and out of line

This was one of the kinder comments:

I know Tony Romo needs some days off but we couldn’t get him for this?

Jay Feely on a Tuesday night is about as exciting as ground turkey tacos.

.@jayfeely has been incompetent tonight. First making the Titans seem like heroes for overcoming a problem they created & then thinking that the #Bills were the ones who were supposed to be prepared. They were prepping for 2 teams. This was well documented. Do some prep work.

Lack of detail and instructional explanations

McCarthy gets an A. He handled the meat and potatoes of play-by-play well. It was the biggest assignment of his career and he never showed any nervousness. Tom presented the game confidently and did the best he could with Feely who had little discipline and limited expertise. Feely gets a generous C. On the merit of Tom’s good work, we’ll give CBS a B+ for the night.