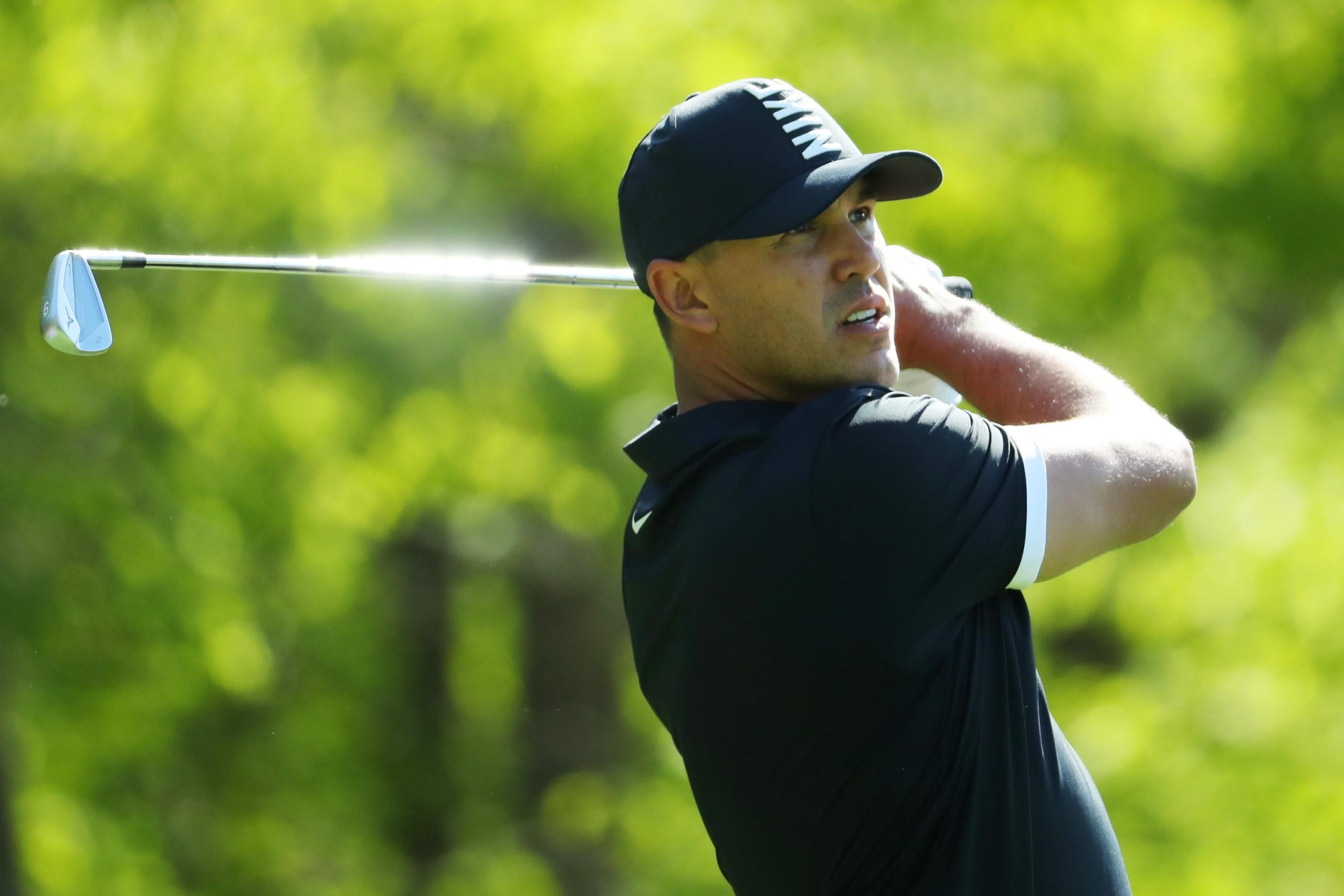 For CBS and viewers at home, the first three days of the PGA and most of the fourth were hardly stirring. That is until late Sunday.

When a weekend golfer calls a shot early, one that doesn’t land as hoped, it’s referred to as KOD, the kiss of death. In other words, be careful about what you say.

I was reminded of KOD this weekend as the PGA Championship was playing out and Brooks Koepka had an insurmountable lead in a runaway event.

It was shortly after the Masters that I interviewed Lance Barrow, the brilliant and longtime coordinating producer for CBS Golf.  Lance told me that televised golf is great these days because runaways are rare. He said that golfers are now so close in ability that we regularly see tournaments coming down to the final couple holes, which make for riveting television.

Frankly, the PGA this weekend was somewhat boring until the final 90 minutes of the broadcast when Koepka briefly thought about making history on the wrong side of the ledger. KOD, Lance.

The grades are in so here we go:

Overall Coverage by CBS: B+

There was little material so to speak until the tournament’s drama finally developed late Sunday.

With Koepka clinging to a two-shot lead on the closing hole, he hit a horrid drive into an awkward downhill lie just outside a bunker. Nasty doesn’t describe it. Were we seeing a Jean Van De Velde all over again?

Remember Van De Velde from the 1999 British Open when he took driver on the 18th and yakked that tourney away?  Could Koepka become this generation’s Van De Velde after holding a commanding lead?

Well, regrettably, the audience was left somewhat in the dark. CBS chose to go to a split screen to interview chaser Dustin Johnson. All viewers saw was Koepka chopping out to the fairway, fortunately for him. The shot was much more difficult than what we saw on the split screen.  This was a misguided decision by CBS, not providing the warranted in-depth analysis of what turned into the determining hole. All we heard was Jim Nantz hurriedly coming back on-air, saying that it was a much more difficult shot than it appeared.

Technology as presented by CBS: A

For a golfer dialed into coverage, it’s nirvana to watch the 360 degree wrap-around swing in stop-and-go super slo-mo. Analyzing the torque of Dustin Johnson’s swing where he generates oodles of power or watching Brooks Koepka with very little turn at the hips, produce a tremendous amount of power thru his legs and upper torso is innovative and jaw dropping.

Peter Kostis, the noted analyst and coach to many tour pros really shines during these segments. Shot-tracker is still cool technology and one that audiences really rely on now to the point of routine expectation. The blue and white lines of putts showing a speed putt and a breaking putt give the viewer plenty of visual.  There aren’t tremendous breaks at Bethpage Black so there wasn’t much there this weekend; but still the visual works.

It’s only human nature to suffer a slight letdown after the events of just five weeks ago at Augusta.  Nantz’ best line after Koepka sank his final putt was “A coronation!”  It was a bit forced.

Nantz did his level-best to present a fair and accurate portrayal all weekend of the dominant Koepka. Keep in mind too that Nantz has been as vocal a critic of the golf media for not giving Koepka his due. Over the last 23 months, Koepka has won four majors, an accomplishment of historical proportions.

It’s tough when you have a fellow who is in such control and no one really pushed him until the last hour or so of coverage.  One thing I would have liked to have heard was Nantz’s reaction to the New York crowd chanting ‘DJ, DJ!’ after consecutive Koepka bogeys. The golf purist in Nantz had to be cringing.

Faldo really needed stronger commentary down the stretch on Sunday. Koepka, who hits the ball a country mile kept pulling driver on the back 9 and consistently put himself in harm’s way. I needed more from Faldo on Koepka’s caddy interaction. Perhaps mention it’s okay to pull a 3-wood and keep it low in the howling wind.  And please, that 18th Nick!

There’s no way he should have pulled out driver there. He could have easily let it slip away to Johnson.  In addition, I would have liked to hear more of his opinion on Tiger Woods and his election not to play between his Masters win and the PGA.

It’s been a while since I graded McCord, but he was the one to me who seemed to sense early in Koepka’s back 9 on Sunday that something was up and that perhaps this championship wasn’t a foregone conclusion. He’s still a little too quirky at times but to me he had one of his best broadcasts in years.

I grouped these three on-course commentators together because they were understandably all in a tough situation. Except for talking about the tough winds and the Koepka/Johnson final-9 when things got a tad interesting, it was particularly challenging. No one threatened until Sunday and at that point it was only DJ when he briefly pulled to within 1. Pepper called DJ’s crucial miss for par on 16 perfectly as she sensed the putt had more break than he was thinking.

There did seem to be a bit of talk radio going on, lots of talking over each other, trying to build a story whether it was Jordan Spieth’s best finish in a year and a half, tying for 3rd, albeit 6 strokes behind, or Jazz Janewattananond. The unknown golfer from Thailand had a fine weekend but still was ten strokes behind when all was said and done. It felt like filler to me but again understandable given the lack of storylines. See what I mean by the KOD thing earlier?

It’s not if, it’s when.  Eventually you’ll see her on course following groups or in a tower. She’s that good, tremendous at what she does. Her questions post-round hit right at the heart of the matter and are insightful. Interviewing DJ post-round on Sunday, you could hear her empathy but she’s not afraid to ask a follow up. With Spieth, she was spot-on, talking with him post-round how much he was almost relieved to hear roars again after his difficult 18 month stretch, albeit he finished 6 strokes off, good for 3rd place.

Have to hand it to these folks for their major championship coverage “Live From.”  This time was a little different though as essentially it was all about Brandel Chamblee and his war of words with Brooks Koepka pre-tournament in calling him out as not tough. Frank Nobilo and David Duval are excellent complements to Chamblee’s confrontational style. Give Chamblee credit though for saying he was now a “believer” in Koepka. He manned up but probably a little late.

I’m getting to the point that Chamblee is to golf what Stephen A. is to the NBA.  Can you imagine Chamblee on network TV?

Nice touch by Nantz at the conclusion of Turner’s morning coverage. He reflected on the longtime partnership covering the PGA. Next year, ESPN succeeds Turner. CBS recently signed a long term extension with the PGA for the bulk of the coverage.