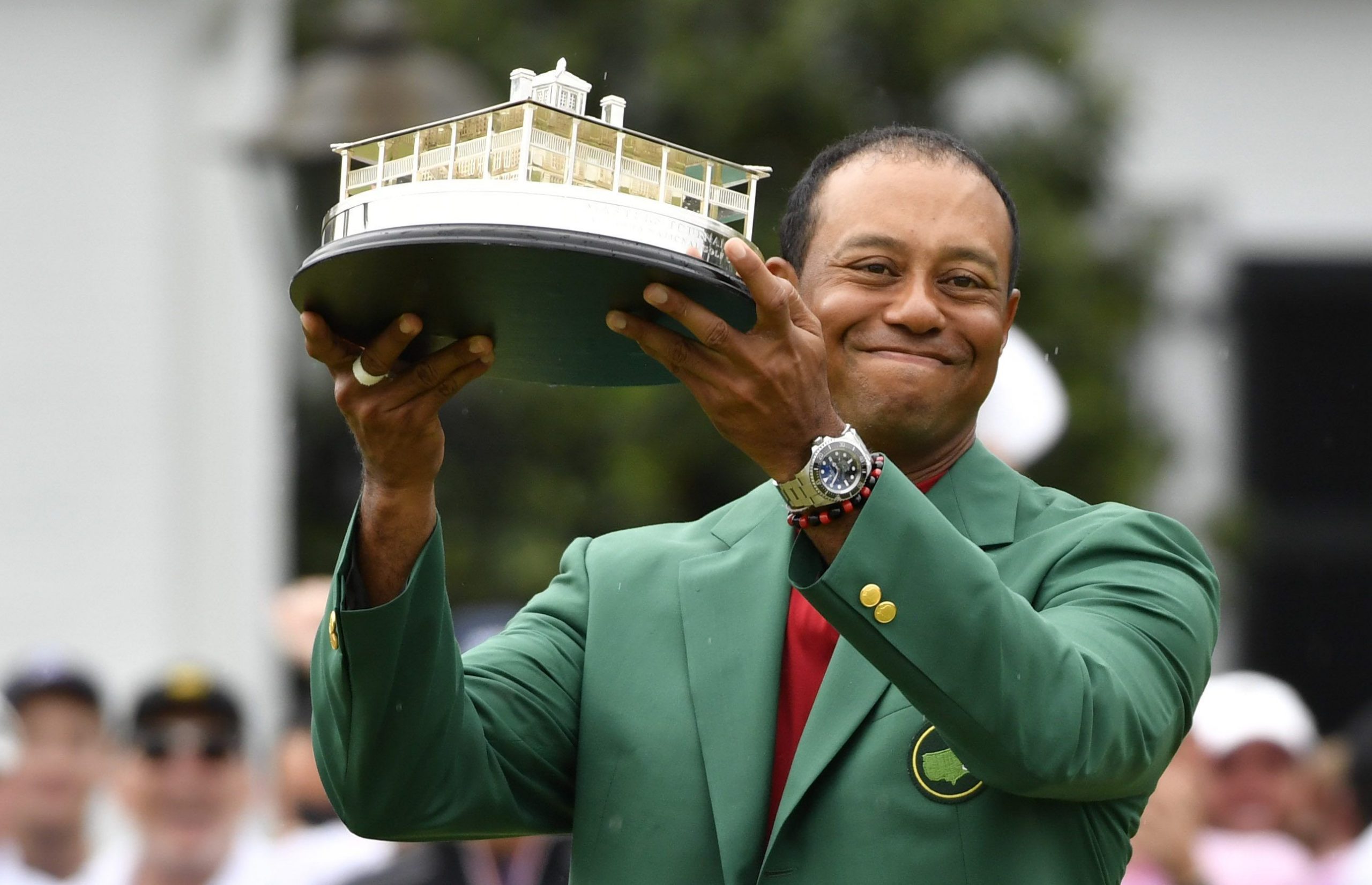 If you watched the Masters this weekend, you experienced what I believe was the best one of our generation. The story, the leader board, the drama. Better than ‘86. Never thought I’d say that.

It’ll do things for the golf industry that we haven’t seen since Tiger first won the Masters in ‘97.

This is my assessment of the CBS telecast and some additional comments about the work of ESPN and the Golf Channel. No holds barred.

Scott has the steadiness and knowledge to do so but we’re talking years down the line. Jim Nantz will be there at least through Augusta’s 100th in 2033. Nantz turns 60 next month. Strange is good. With so much talk about Tiger, he did a good job early on explaining why guys like Brooks Koepka and Dustin Johnson would be forces to reckon with through the weekend. A little bit more energy is needed but overall solid to get things kicked off. I’ll give Van Pelt and Strage a solid B+.