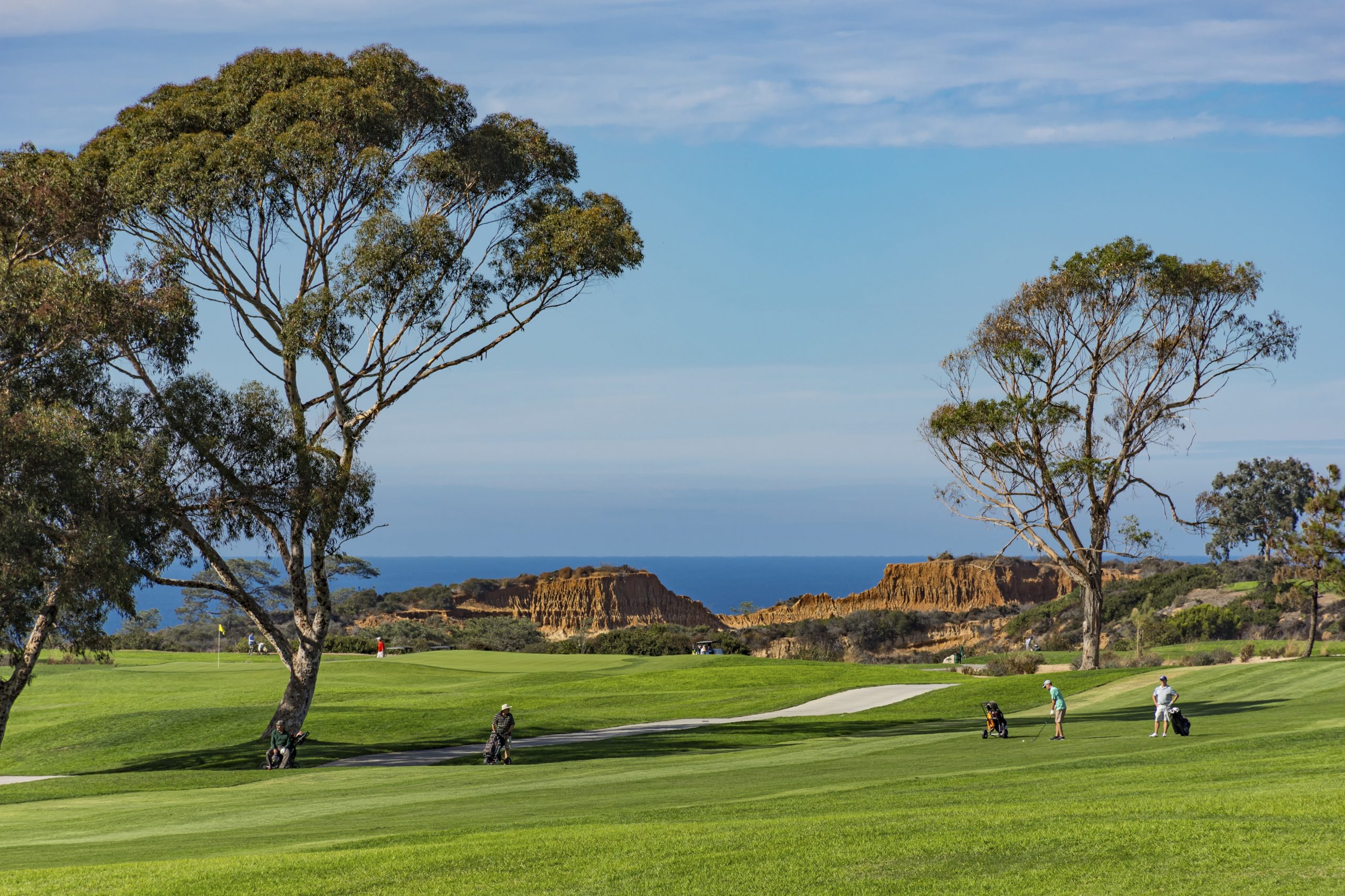 CBS Sports tees off its 2020 golf season the weekend of January 25th at the Farmers Insurance Open at Torrey Pines Golf Course in San Diego, Calif.

This is the time of year when many television golf consumers rev up their interest in the PGA Tour’s weekly schedule. On the media call earlier this week, I had an opportunity to engage with the broadcasters, those who keep us company through much of the summer. These are their comments, plans and opinions.

Faldo labeled him an “antagonistic person. He’s comfortable being uncomfortable in situations. Most guys don’t want that kind of attention on themselves. He seems to thrive on it and I’m sure he’ll want to play himself onto the team.”

Love added, “Having been in most team rooms the last couple decades, I can tell you he’s a great team player. Guys want him as a partner. Reed wears that American flag all year long. I assure you that if he’s playing well, they’re going to want him on the team. He’s a passionate team player.”

CBS will broadcast twenty PGA TOUR events, featuring four Tournaments during the “West Coast Swing” throughout January and February, the Memorial Tournament presented by Nationwide in June, the World Golf Championships-FedEx St. Jude Invitational in July and The Northern Trust, the first FedExCup Playoff event in August. The schedule also includes the season’s first two major championships, the Masters and PGA Championship in April and May respectively.

I confess that while I think CBS has maintained Frank Chirkinian’s production values under Lance Barrow, I have been less enamored of the broadcasting. I think back to when it was Scully, Whitaker, Wright, Venturi, and Summerall, and occasionally Glieber. I think the broadcasts and broadcasters were much better then, frankly. It’s also interesting that the big changes will affect Masters coverage less, since McCord was persona non grata at Augusta.

Can’t watch CBS Golf anymore… First they lose David Feherty then they fire Peter Kostis and Gary McCord…. They then leave us with a inarticulate three Aussies (who can’t pronounce their “r’s” and constantly remind us of who on tour is Australian), a South American (who says little but says nothing) and an on course chatter-box (who can’t shut up thinking she is responsible to fill in -“Jim, he really needs to make this putt.”) … Jim Nantz bring a little quiet stability and Nick Faldo remains brilliant.