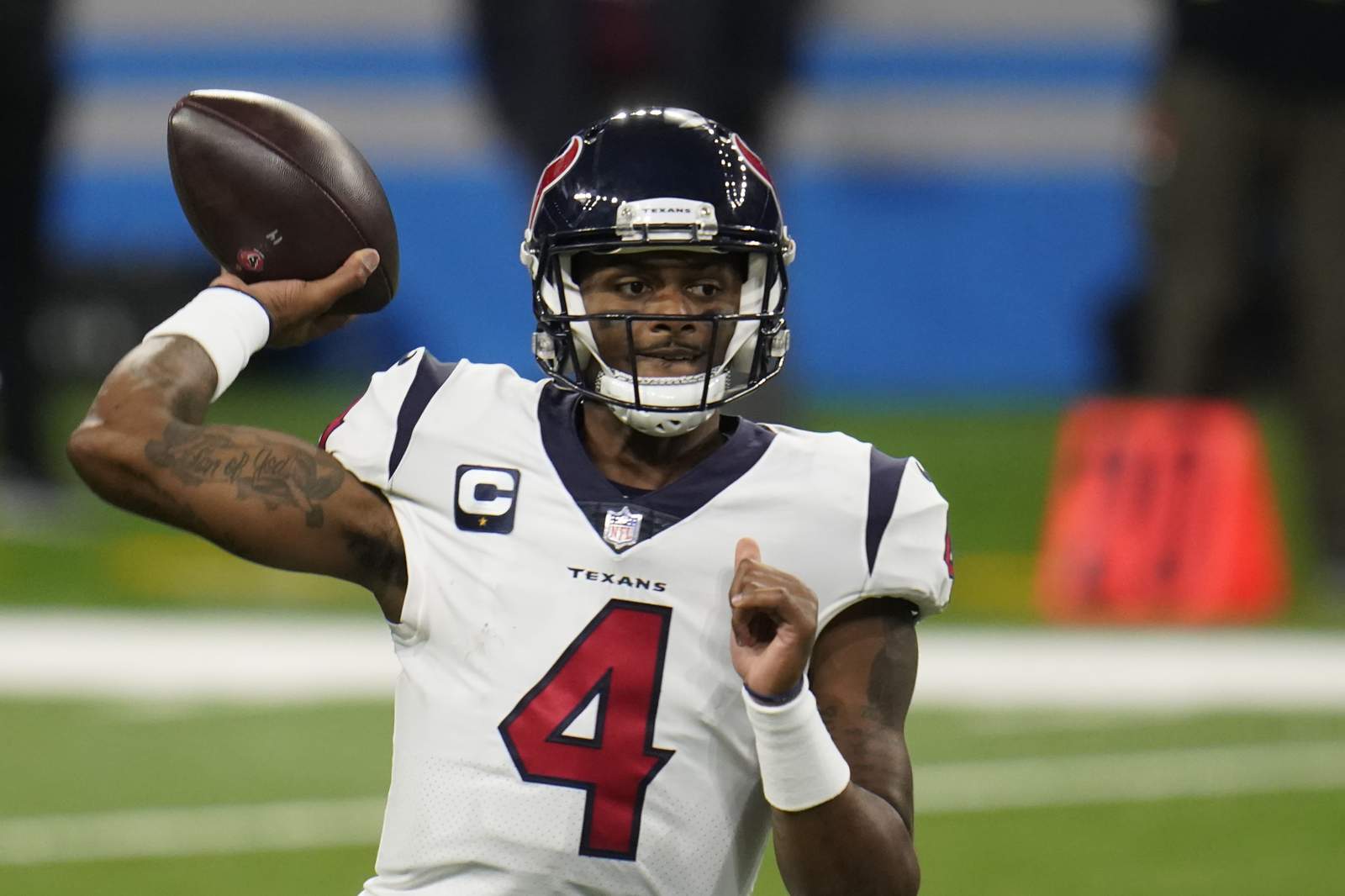 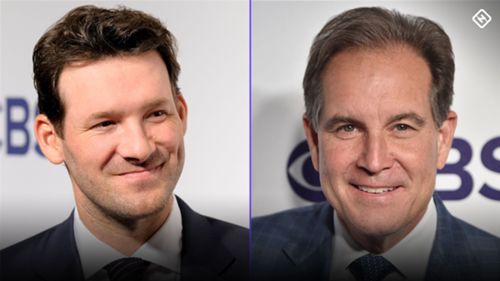 The Texans had already fired their coach Bill O’Brien earlier this season and Lions coach Matt Patricia will likely be gone by the end of the season. Still, in a game pitting two bad teams, Nantz and Romo found a way to keep viewers engaged. Both announcers are genuine, personable and come off as likable.

Talk about candidness. The broadcasters were on top of telling-stats early. The numbers didn’t exactly sell the traditional Thanksgiving game as anything particularly compelling. Supported by a graphic at the outset, Nantz made it clear that these two teams are two of the three worst teams at running the ball and stopping the run.

Then there was the reference to Detroit QB Matthew Stafford who, for what it’s worth, is tied for the most all-time touchdown passes on Thanksgiving Day. Romo kiddingly notes that the record was held by “the legend,” referring to himself.

Romo’s attempt at humor: After Texans’ receiver Will Fuller’s second touchdown, Romo screams, “This is unbelievable, they’re silencing the crowd!” During the pandemic, Detroit only had cardboard cutouts in the stands. No fans.

Romo predictions: Houston’s J.J. Watt produces a pick-six in the first quarter. When the Lions get he ball back after the kickoff, Romo suggests that wins and turnovers come in waves. Right on cue, the Lions fumble the ball on the first snap.  “It comes in waves,” Romo says again. Nantz quips, “You just said that.” Well, there ended up being four total turnovers in nine snaps during this ‘wave.’

Nantz is one of the best storytellers of the network play-by-play announcers. He knows when and how to either sprinkle in human interest profiles or draw parallels to the history of the game. The audience comes away seeing players for more than just their performances on the field. The face of CBS has a knack to comfortably raise individual off the field challenges, personal missions or accomplishments. His timing is always good. They’re generally intertwined with something pertinent, when merited by an on the field development.

Romo is the highest paid announcer in sports (a reported $17 million per season) and for good reason. He is amazingly insightful, reading what is happening in the game and dissecting it in real time. He invariably gives the audience a sense of what is about to materialize. It comes from his years under center. A quarterback needs to read defenses and make split-second decisions. This translated to Tony’s confidence and knowledge in the booth.

Another strong suit of Romo is his instructional ability. After plays, he easily takes viewers to the monitor and depicts why a play worked. If it didn’t, he’ll point out what was missing. He uses terminology that most casual viewers should know so it doesn’t go over their heads. Romo appeals to both the avid fan and the casual viewer who would like to learn more about the game. And on Thanksgiving Day, there are lots of fans with passing interest enjoying turkey and watching football.

Romo starts out saying he loves the development of Texans’ QB Deshaun Watson. He explains that Watson used to hold onto the ball too long while under pressure and took way too many sacks. Now he gets the ball out quickly even if it’s an incompletion to avoid the sack.

Another development Romo pointed out is how Watson doesn’t wait for receivers to get open anymore, rather throws the ball right before the receiver comes out of his break. The former Cowboys’ QB says Watson no longer waits for those two steps after the receiver is open before letting the ball go.

Romo and Nantz have developed great chemistry in their short four years calling games together, compared to the top duos who have been together longer like Fox’ Buck and Aikman, and NBC’s Michaels and Collinsworth. Nantz helped CBS recruit Romo.

The two deserve an A+ for their job on Thanksgiving.

With four bad teams on the slate for Thanksgiving, ratings expectations weren’t high for the pair of afternoon games.

Sports Media Watch had this to say: “One can usually throw out the records on Thanksgiving, but is there a limit? With sports ratings down nearly across the board since March, it is hard to imagine such an unappealing pair of games (also Washington-Dallas) keeping pace with last year (Bears-Lions: 12.3; Bills-Cowboys: 13.5).”