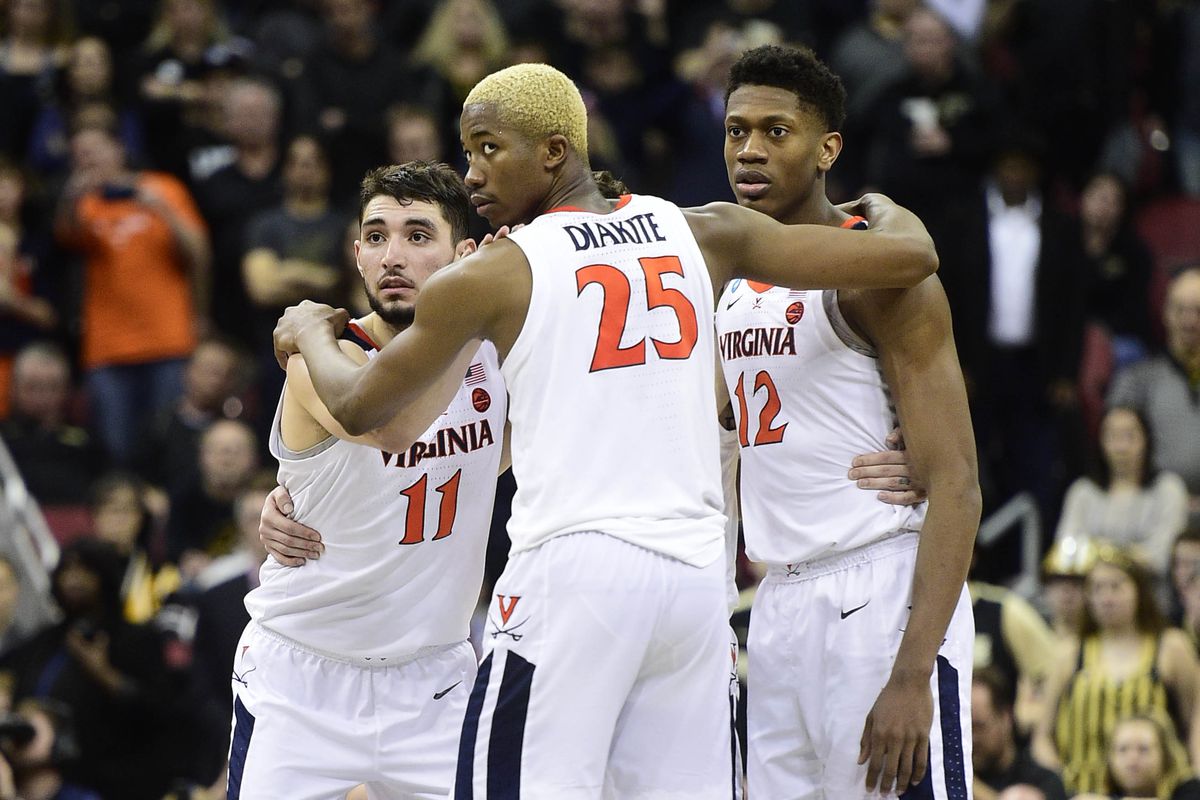 A gripping night of basketball. Too bad Saturday is historically the lowest night of the week for television viewing.

All basketball fans would have found it impossible to unglue their eyes from either the Texas Tech win over Gonzaga or Virginia’s thrilling overtime win over Purdue.

Today, the two last pieces of the Final Four puzzle will be filled when Zion Williamson leads Duke against the impassioned Tom Izzo and Michigan State. The dandy will be the nightcap of the Elite 8 doubleheader. It will be played in Washington where nothing is predictable.

Both games have storylines galore, ranging from a crippling injury to blue bloods and one-and-done to agent payoffs.

Game one will have Ian Eagle on the call who by my empirical observation economized a bit on his Friday night broadcast. That was good! Yes, television is about capturing the picture, not painting one. The broadcasters at the top (e.g. Jim Nantz) let the game breathe. Color will again be provided by the understated and bright Jim Spanarkel. The A team of Nantz, Bill Raftery and Grant Hill will preside over the Duke-Michigan State game.

On TBS,  with Purdue in front 70-68 with five seconds left, Virginia’s Ty Jerome missed a free throw. The rebound was back tapped and tracked down in the backcourt by Kihei Clark. He laced a perfect pass ahead to Mamadi Diakite who hit a short jumper for the tie at the buzzer. Anderson initially said, “for the win.” but immediately corrected himself. (video below)

Once Virginia retrieved the loose ball and fought the clock, all watching expected a heaved 3 point shot for the win. It was a natural inclination.

If intuition is the vapor of experience, those experiencing the frenzied final seconds would expect nothing else. The clock starts once the ball is tipped. Then there was a race to the loose ball some 60 feet away. Can Virginia have gotten the ball into two point range in an economy of time? It didn’t seem plausible.

The score was also on the screen so that those watching in places of public consumption like a bar knew exactly what was happening.

Had there been social media in 1960, one of the greatest baseball announcers of all time would  have been tarred mercilessly. In the bottom of the ninth in game seven of the World Series, the Pirates’ Bill Mazeroski  homered off Ralph Terry to give the Bucs the World Series championship over the juggernaut Yankees. The final was 10-9 .

Chuck Thompson, calling the game on national radio on a weekday afternoon with millions listening in drive time, said “Art Ditmar winds and pitches.” It was obviously Terry. He also gave the wrong final score, 10-0.

Asked years later if he wanted to re-record the highlight, he said no, let it stay. It’s the way I called it. Thompson is a Ford Frick winner, an honor bestowed by the Hall of Fame and an icon in Baltimore and beyond.

Anderson has decades of a great career left. Jumping on his case is myopic. He’s human. Aren’t we all?

Of course people who have studied the history are familiar with how Bill Stern used to have players “lateral” when he had misidentified the ball carrier. Clem McCarthy, another legend, blew a call in a Triple Crown race and when Stern made fun of him replied, “Well, you can’t lateral a horse.” I can remember the first time Vin Scully did the All-Star Game for CBS Radio with Brent Musburger, he referred to Reggie Jackson as Reggie Smith, which was understandable, since Smith was the Dodgers right fielder. Musburger corrected him, which may or may not have bothered Vin. I’ve… Read more »