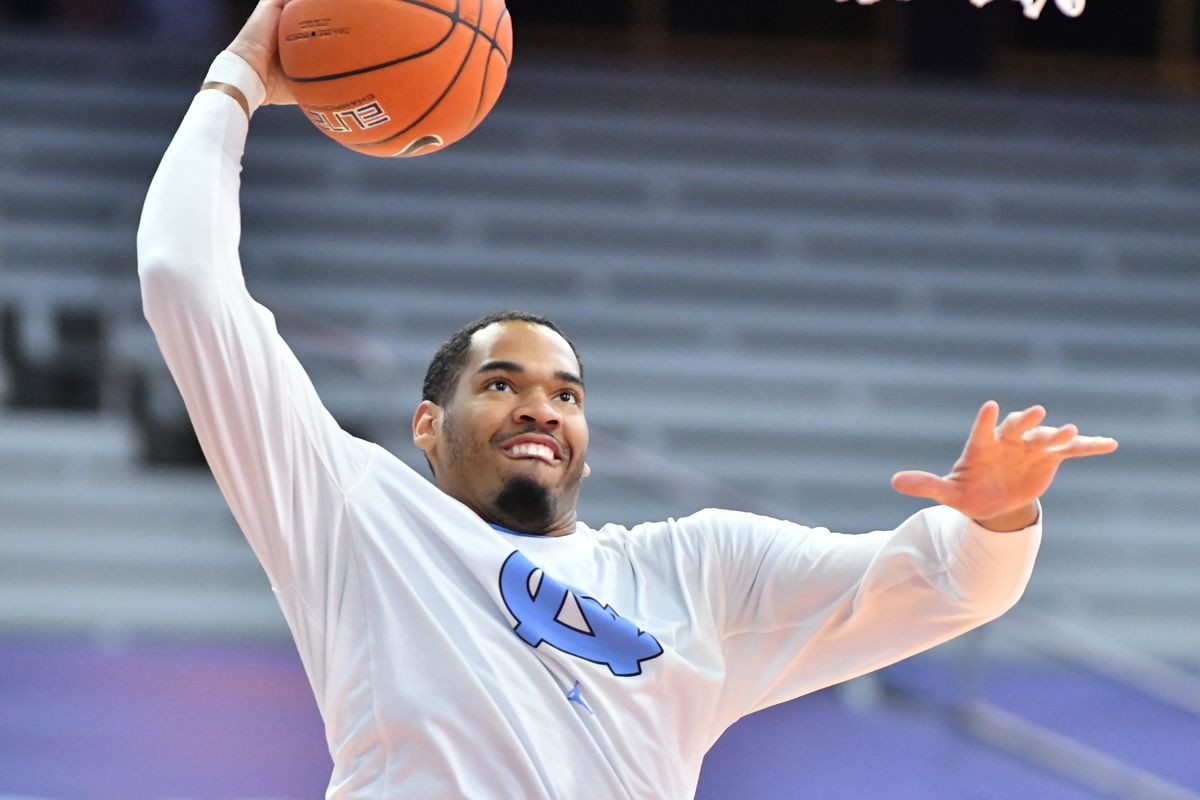 Unsure if Dan Dakich is humorous, a loose cannon, being targeted by the PC police or is guilty of engaging in “misogynistic speech,” as accused by a woman professor. After his latest tirade, and he’s had a history of others, the ESPN commentator is still working. He teams with Dave O’Brien on Virginia at Louisville. The controversial comments were delivered on a podcast that has been since removed.

The only thing I’ll say about Dan is that he doesn’t shut up on air when he’s an analyst. He strikes me as having little regard for his play-by-play partner who has a job to do. Goodness!

So another Saturday and Sunday of college basketball. By next weekend, it will be about the conference tournaments and then of course, Selection Sunday on Match 13th.

Ed Cohen, radio announcer for the Knicks, is working college ball this weekend, given the fact that the NBA is on the All-Star break.

John Schriffen and Brooke Weisbrod are assigned an Ohio Valley Conference game this weekend. Schriffen is laid back. He needs to do a couple things. One is have an extra cup of coffee before going on the air and another is to focus on the game. He and Brooke who is pretty knowledgeable, go off annoyingly on the extraneous and superfluous. It’s one thing to do so when it’s a complete blowout and another when one team is in striking distance. Schriffen has bounced around in his career. He’s worked several places including CBS where he’s been a sideline reporter.

Todd Harris has been around too. An alum of BYU, he spent sixteen years with ESPN beginning in 1991. He’s now with NBC and called a doubleheader yesterday of the Atlantic 10 Tourney for NBC Sports Network. Harris made a mark for himself when he was a 15 year old and covered the World’s Strongest Man. For NBC, he’s worked a half dozen Olympic games. He did play-by-play of snowboarding.

If there’s a AAA all-women’s announce team, it’s Saturday when Beth Mowins, Debbie Antonelli and Holly Rowe join forces on the ACC Network’s coverage of the conference’s women’s tournament . In my view, for what it’s worth, Debbie is the best television analyst among women commentators (Yes, better than Doris ‘Revered’  Burke). Rowe is experienced and knowledgeable on the sidelines. Mowins is well prepared for each broadcast.

Kim Adams is doing color for the Big East women’s quarters on FS1. She spreads the wealth so to speak, having worked in the past for The ACC Network, CBS Sports Network, ESPN, FOX Sports, SportsNet New York (SNY) and Westwood One . Kim was an All-Ivy hoopster at Penn. She also has a master’s in broadcast journalism from Northwestern University’s School of Journalism. Want to get into shape? She’s also a certified personal trainer.

Bob Wischusen and Dick Vitale are terrific. And I say this lovingly, they’re like an old couple.

UPDATES ARE AVILABLE AT EYE ON SKY AND SPORTS