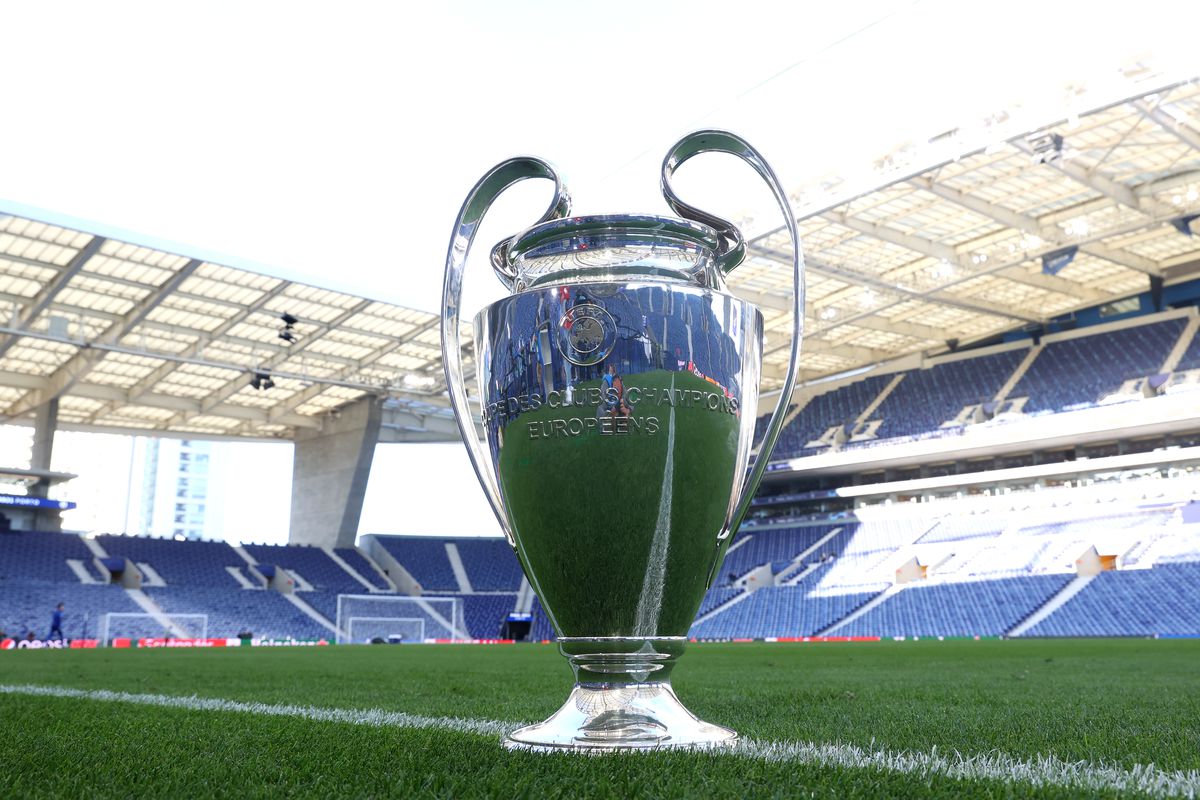 This was the broadcast team for the Final:

These are my ten observations of CBS Sports’ coverage of the match:

1 – The chemistry on the pregame show between host Kate Abdo and analysts Roberto Martinez, Jamie Carragher and Micah Richards was great. The group provided color commentary that satiated the more educated soccer fan, yet also kept the show light, making it easily digestible for all. Viewers who might not watch soccer regularly were still likely entertained by the range of discussions and banter among the group in the lead-up to the game.

2 – With CBS Sports presenting a U.S. broadcast of the final, the focus was on the U.S. Men’s National Team star Christian Pulisic. He sat down with Clint Dempsey, Charlie Davis and Oguchi Onweyu for a feature interview. It was well done. There seemed to be genuine interaction between the analysts and Pulisic. Clint Dempsey mentioned how he told Pulisic that he is the future of U.S. Men’s soccer after the USMNT’s (United States Men’s National Team) disappointing defeat to Trinidad and Tobago in 2017. Pulisic, Dempsey, and the USMNT failed to qualify for the 2018 World Cup as a result of the loss.

3 – Abdo talked about all the soccer leagues that are going to be on Paramount+ as national team soccer gets going this summer into the fall when Italy’s Serie A starts up. Fine, but it felt too much like an infomercial.

4 – They brought in Tony Britten who composed the UEFA Champions League theme to play the song on the piano before the game started. It had a nice touch. It was one of the few things the broadcast did to familiarize viewers who might not watch soccer as much.

5 – It was a little frustrating to hear play-by-play commentator Peter Drury saying U.S. fans can “get an education” by watching Manchester City’s Kevin De Bruyne. While the U.S. Men’s National Team has not done as well on the world stage, the Women’s National Team is the best in the world, and both teams’ fans may know more about soccer/football than one might think. With the success of players like Pulisic, fans could very well follow the global leagues in which USMNT players play.

6 – Analyst Rob Green commented on Chelsea defender Andreas Christiansen in the first half, saying he is the type of player who “needs help of teammates.” Christiansen ended up playing admirably on the defensive end in the second half, but Green did not walk back his comments.

7 – There was a witty line from both Drury and Green during the broadcast. First off, Green came up with a humorous line after the referee helped Chelsea defender Antonio Rüdiger up with one hand after his collision with Manchester City’s Kevin De Bruyne: “Give with one, take away with the other.” With his other hand, the referee raised a yellow card on Rüdiger.” During the medal presentation, Christian Pulisic kissed the Champions League trophy, which drew a remark from Drury: “Christian Pulisic, there is your Hershey kiss.” Pulisic is from Hershey, Pennsylvania.

8 – On the Rüdiger play, Roberto Martinez said after the game that he should have gotten a red card instead of a yellow card. Martinez is the Belgium Men’s National Team manager, and has a vested interest in City’s De Bruyne being fit for the UEFA European Championship national team soccer tournament, which starts June 11. He stated that he was disappointed not to see De Bruyne finish the final, but the bias was a bit obvious in this circumstance.

9 – Drury said to “never second guess Pep Guardiola” during the second half. However, in post-match analysis from ESPN’s Craig Burley, he did just that. Guardiola had a starting lineup that was unconventional from what his starting eleven had been all season.

10 – Drury’s call at the end of the game was magnificent. He stated that Chelsea went from the “King’s Road of London to Kings of Europe.” Chelsea changed managers from Frank Lampard to Thomas Tuchel midseason, and had excellent form in the Champions League especially after Tuchel took the reins.

Overall, CBS Sports’ coverage of the final was excellent. The network has become competitive in the soccer broadcasting realm in the United States.