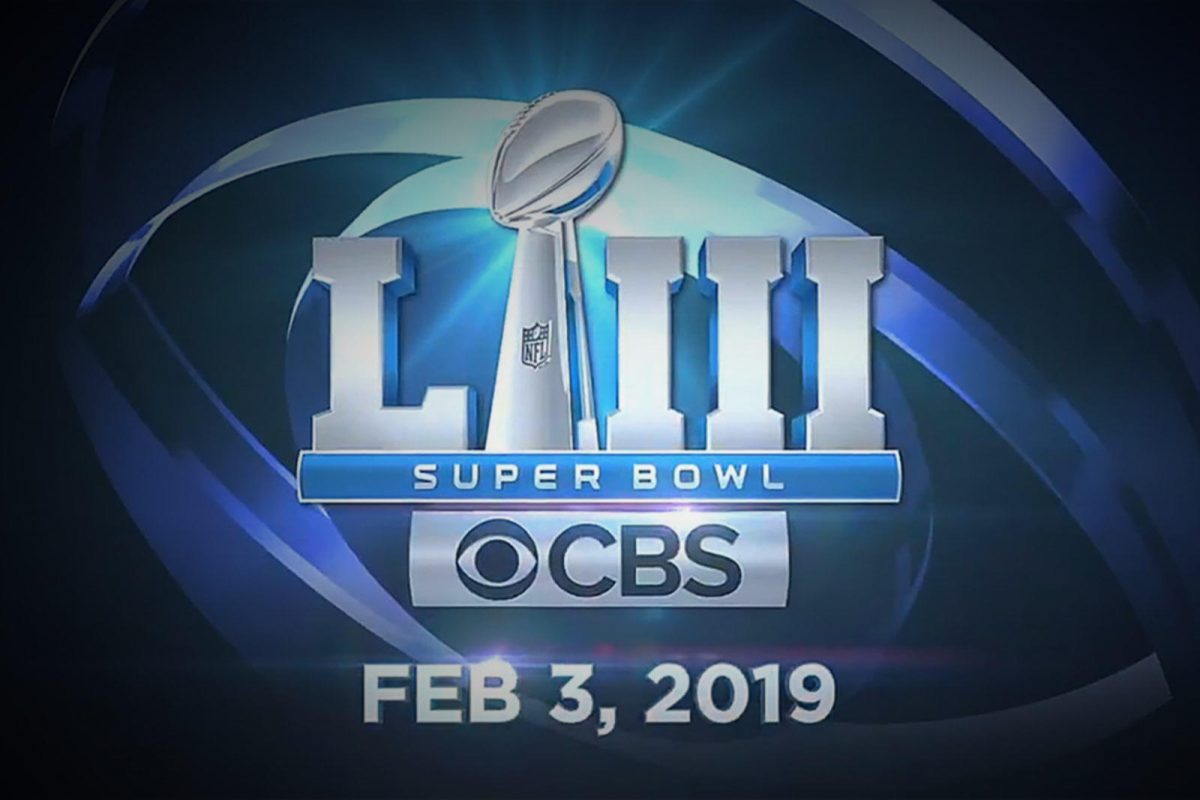 Not quite as stimulating as the AFC and NFC championship games, not by any means. Competitive yes, but somewhat hypnotic.

The most invigorating if not the most frightening stretch was the celebration on the field after the game. Winning his sixth Super Bowl, Tom Brady was uncharacteristically binging on victory; euphorically absorbing the congratulatory warmth of teammates and ex-teammates. Sidetracked, Brady couldn’t or wouldn’t find the bright CBS lights or the microphone of Tracy Wolfson. Not easy, amid a throng of the corpulent, on a field of bedlam.

Poor Tracy. She faded from the picture and her voice was muted. For a while, I wondered whether she got crushed amid the pandemonium.

Bizarre. You know the league will have meetings with the networks about the unruly post-game commotion. That shouldn’t happen again in next year’s Super Bowl. It reminded me of a boxing ring after a heavyweight championship fight; both pugilists and their obstreperous entourages, shoving, elbowing and threading on the fighting mat in no particular direction.

The game was hardly a slugfest; albeit the teams had averaged a combined 67 points per game in their earlier playoff matches. Heck, those who bet the over were headed to taverns at halftime when New England led 3-0 and the total was 56. On their way, they likely stopped at a convenient ATM to pick up cash to pay off their losses. But CBS boss Sean McManus stuck to his guns and gambling was never mentioned by Jim Nantz or Tony Romo.

There had to be millions of bettors in America crying into their Budweisers. You didn’t need to imbibe or make a friendly wager to feel intoxicated. The sheer number of endless Anheuser Busch spots on the telecast made me tipsy by early in the 4th quarter.

Then there was the Burger King commercial starring a caricature of the late pop artist, Andy Warhol. What was it that he said? “Everyone in the world will be famous for fifteen minutes.”

Gene Steratore became a star during CBS’ telecast of the AFC championship, a gripping game that required repeated rules interpretation and insight. Fame is indeed fleeting. The snoring you heard yesterday was that of Gene. Not enough reps for the ex-official.

In the Super Bowl broadcast, the trio of Romo, Nantz and Steratore had a couple late game chuckles after Tony used an opportunity to explain how the Rams should turn down a penalty to stop the clock. Otherwise, developments on the field were quiescent and didn’t merit enough Steratore reps.

Meanwhile, the group with the magnifying glasses that trudged its way to the NFL’s nerve center in New York could have saved their subway fares. It wasn’t much of a day to weigh the potential of overturning judgments on the field.

Nantz had good moments and some so-so. Where Al Michaels doesn’t wear a salesman’s hat, especially in the Super Bowl, Nantz started getting throaty before kickoff, reminding viewers that the Super Bowl was coming up. Like ‘Don’t go away, please.’  Yes, Jim, I think that’s why we’re here.

Jim’s most humorous moment was on the stage for the presentation of the Lombardi Award. When Nantz reached for the microphone, Pats’ owner Bob Kraft snared it and proceeded to bellow an abbreviated benediction, extolling the achievements of Bill Belichick and Tom Brady.

But the best view of the day, after we could relax knowing that Tracy survived the mad human crush, was  Nantz on the stage. Always impeccably dressed, he was speckled with confetti. For a moment, his head was covered with a colorful cluster of cascading paper that made him look like he had on a skullcap. I wondered whether he was headed to an Atlanta bar-mitzvah after the game. As the colorful paper cutouts continued to flurry, Jim’s outfit was dotted like that kid in the commercial festooned with M&Ms.

The broadcasts had a glitch in the first half when Romo’s mic was abruptly as dead as both teams’ offenses. But the man with the sparkle in his eye made light of it. “Jim, my mic didn’t work just as I said such good things. What happened?” By the time that these two guys hang up their cleats, they’ll be the NFL’s version of  Abbott and Costello. Think so?

Thankfully Romo doesn’t make a big deal of stats and let the stat guy know so. When Nantz told the world with a tone of amazement that Brady and the Pats have gone scoreless in the first quarter of something like eight straight Super Bowls, Romo wasn’t impressed. “Ok Jim, if that’s the case, let’s start someone else.” Good for you, Tony.

Nantz is opening up as he gets set to hit 60 this May. He talked mockingly after New England’s field goal cracked the score sheet. Next year in Miami we’ll have the uniquely stylized and entertainingly brash Joe Buck and in 2021 in Los Angels, the seasoned, unruffled and self-assured Al Michaels. God, just thinking that far ahead makes me want to check my Medicare benefits.

Rome took a shot at the officials after a flag went down and the refs conferred. “They’ll come up with something,” Tony said. They did. It was something neither he or Nantz projected. Oh, well!

When LA’s offense faced an exigency in the second half, Romo exhorted Rams’ quarterback, Jared Goff, ‘Stay in the pocket.’ He did and the Rams converted their first third down of the game.

After a couple botched passes, the Rams faced third and long. At that point Romo was spot on again. He conjectured that Goff couldn’t arrow the same throw a third time. He’ll have to run. Tony was right. Goff did, picked up few yards and the Rams had to punt.

Romo explained something that many viewers likely didn’t know. Coaches electronic helmet communication with their respective offensives and defenses shuts off automatically with 15 seconds to go.

That said, Romo was fun as usual. He and Nantz did a nice job of not making the action, such as it was, more than it was. And if the two of them become Abbott and Costello, I have to say, Harrison Ford yesterday showed promise as the straight man to the dog.