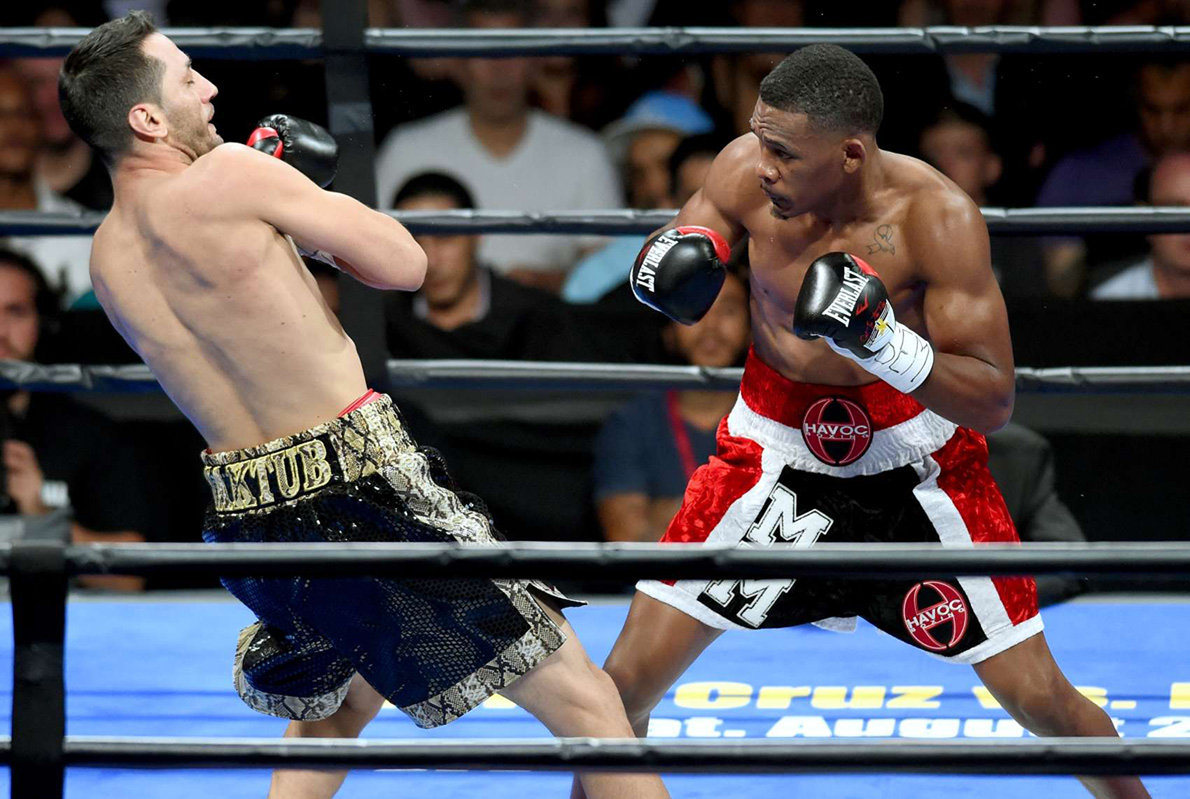 Last week, two TV colleagues squabbled over who sits where in the broadcast booth. Chairs? A figurative sports chair took root in Detroit about 30 years ago, a real chair was hurled in a game 23 years ago.

But a fistfight over a chair. Goodness!

Arguing over a special chair, Tigers’ telecasters, Mario Impemba and Rod Allen are now on a list of one; those who’ve engaged in a physical confrontation in the  broadcast booth. I’m sure that there have been verbal spats between announcers through the years. Still, for the most part, calmer heads prevail. From what I know, there have been no fisticuffs between broadcasters, not in the venues where they work. Impassioned arguments, perhaps, but nothing physical.

Almost 40 years ago, there was a heated dispute that escalated into a celebrated punch, which we’ll get into later in this piece. But it didn’t occur in a ballpark, arena or even in a studio.

In the annals of Tigers’ broadcasters, there’s only one unforgettable chair. It’s one that’s irreplaceable. It belonged to the iconic Hall of Famer Ernie Harwell.  You’ll never find a kinder, more giving gentleman. Somewhere in heaven, the deeply religious Ernie is praying for both Impemba and Allen. He was a peace loving soul.

But what is it with chairs and sports in Detroit?

The pull the chair trick was born in Detroit in the 80s. It was on the hardwood where former Pistons’ big man Rick Mahorn often employed his chair play in the post; leaning his meaty body on his offensive man, then abruptly and unsuspectingly recoiling, forcing his opponent to travel, lose his balance or look silly altogether.

Then, there’s sports’ real famous chair, the one that Indiana coach Bob Knight threw across the court in 1985 after he was upset with an official.

The broadcast booth is usually the most civil place in the ballpark. Polemics and animosity, okay. Even so, most of those occur among talkies, not play-by-play voices who by affiliation are sensitive to the clubs they’re covering and whose images they must uphold. In the booth, there’s nary a harsh word or murmur. Deliberations are reserved for debating the finer points of a breaking ball. Even strong words? Almost never.

But there are some well noted hostilities that I can remember.

One Sunday night after a tense day in the studio, members of the production and announcing crews headed to dinner at a New York joint called Peartrees. At some point, inflammatory comments caused Jimmy the Greek to throw a punch at Brent.

Leave it to the quick witted Musburger. When he was asked about it by a columnist the next day, he said, “Fortunately for my jaw, the Greek’s punch is as accurate as his handicapping has been lately . . . wide to the left.”

The colorful world of broadcasters. But a fight over a chair!

Thanks for a great history! I’ll add a thing or two. –Gene Elston and Harry Kalas didn’t get along that well in Houston, and eventually Kalas and Chris Wheeler weren’t on speaking terms in Philadelphia. Elston also wasn’t happy with Bob Prince during The Gunner’s year in Houston. –Your reference to Red Barber and Ernie Harwell makes me wonder if there’s more to the story? Harwell was #3 in Brooklyn and once said going to the Giants simply involved the chance to do more innings. He also said Vin told him in his rookie season that Red was tough to… Read more »