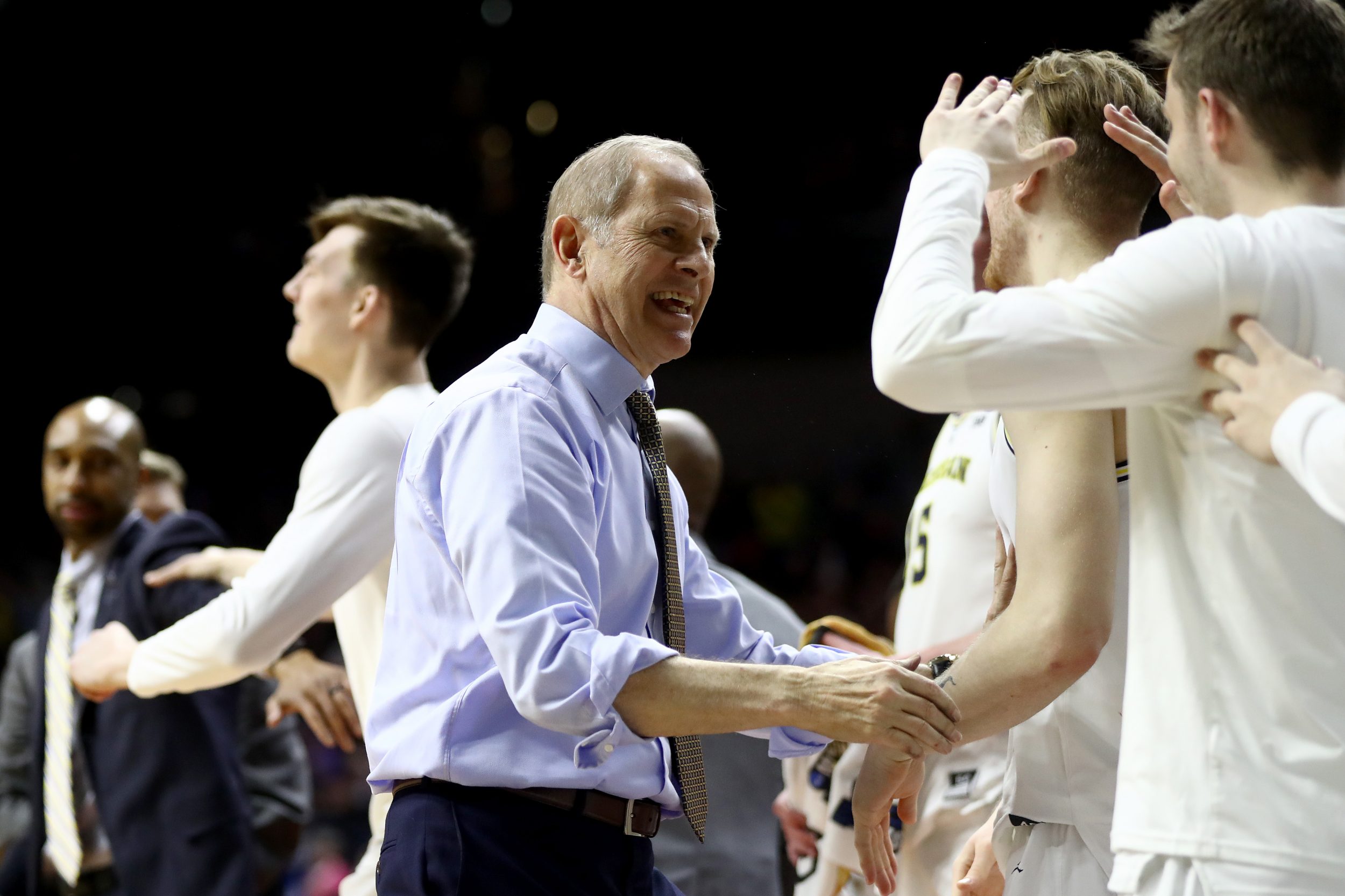 As the madness of March continues, SiriusXM hosts and callers spent time this week reflecting on an exciting first two round of the NCAA Tournament, and looked ahead to this weekend’s Sweet Sixteen matchups.

On the latest edition of his SiriusXM show, Basketball and Beyond with Coach K, Duke’s Mike Krzyzewski talked about the Blue Devils’ thrilling win over UCF and the incredible emotions that he felt competing against his friend and former assistant, Johnny Dawkins.

For Coach K, @DukeMBB's win over @UCF_MBB and former Duke assistant and player @Coach_Dawkins was unlike anything he's experienced on the hardwood.

To hear Coach's full thoughts on the game, tune in to Basketball & Beyond this Thursday at 5pm ET. pic.twitter.com/xh3TZyAh1w

SiriusXM/ESPN analyst and former coach Seth Greenberg had a candid take on the officiating and the play in the closing minutes of the Duke-UCF game.

What did @SethOnHoops think of the officiating in the last few minutes of the Duke – UCF game?

For a guy that also came up through small college ball, @JohnBeilein is like a hero to @CoachBeardTTU. Chris Beard gave his thoughts on Beilein's Michigan team heading into Thursday's Sweet 16 match-up.

In the Women’s NCAA Tournament, second-seeded Iowa will face off against NC State Saturday for a spot in the Elite Eight. Iowa coach Lisa Bluder talked on the SiriusXM Big Ten Radio channel about her Hawkeyes team and the leadership of reigning Big Ten Player of the Year Megan Gustafson.