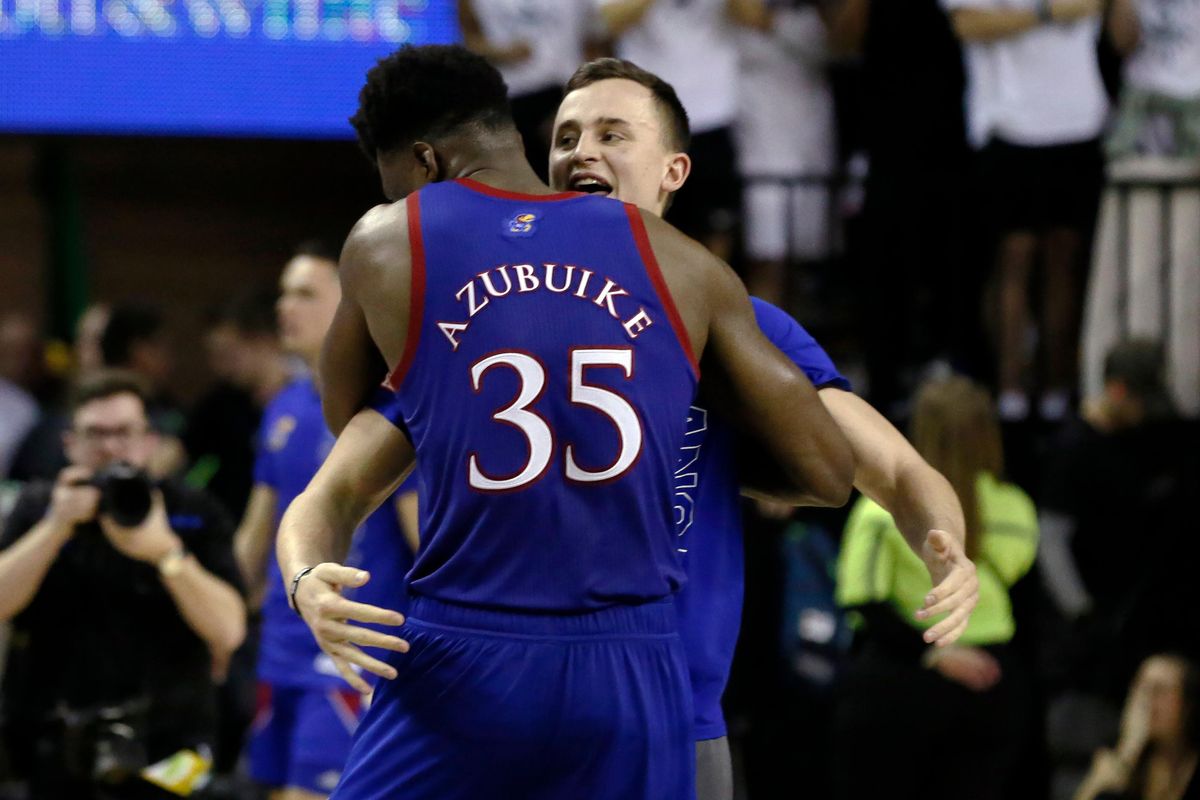 Some notes – as we transition to March. Schedule follows:

These are the televised games available over-the-air or on traditional cable. Those streamed or on apps are not included. The preponderance of Division I games are on ESPN3 or ESPN+. ESPN3 is frequently available through cable providers by stream. ESPN+ is behind a paid tier. Division II and III games are generally streamed by individual schools or their respective conferences.