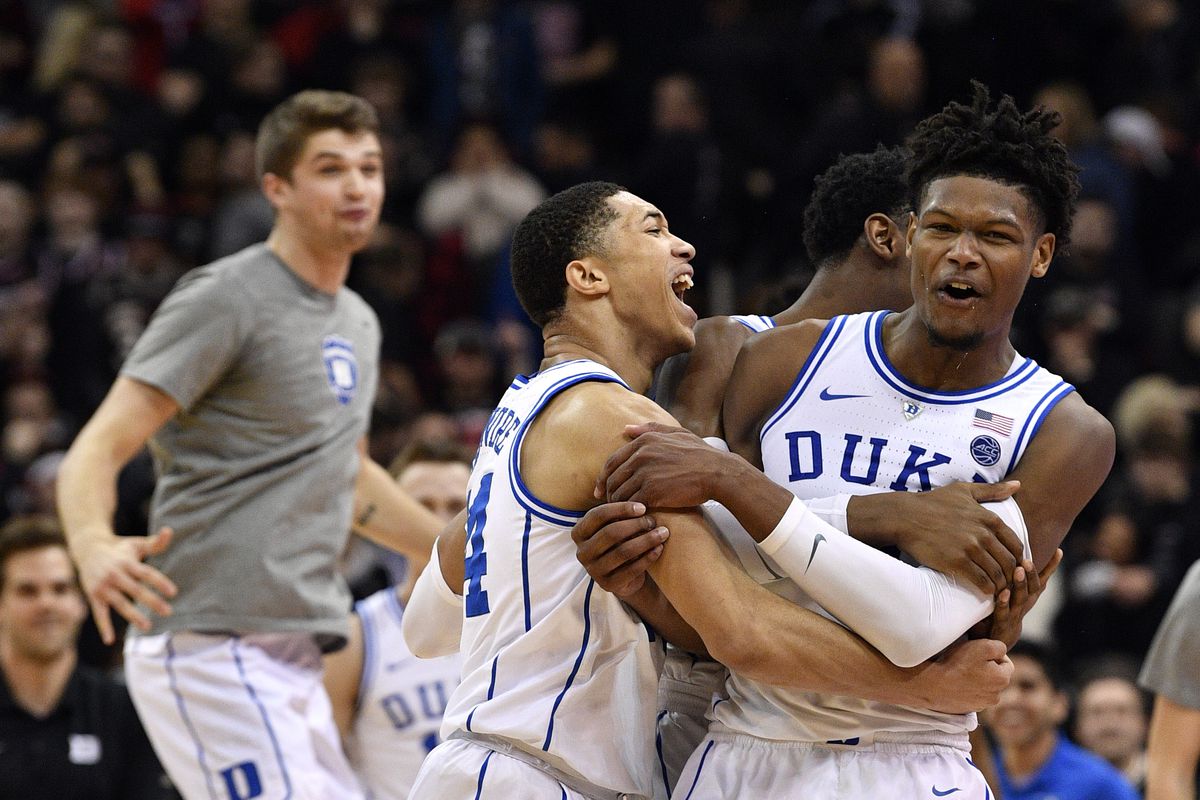 This Sunday, the eyes of America’s sports fans will be focused on the NFC and AFC championships. But there are no NFL games on Saturday, so here’s the weekend of games (Saturday and Sunday) and the talent assigned.

Some quick knee-jerk trenchant profiles of those who stand out:

Jason Benetti – Quite a talent and one of three attorneys on this list (Len Elmore and Jay Bilas). Jason doesn’t let cerebral palsy get in his way. Good- and real good- at baseball, football and basketball

Jay Bilas – Silky smooth like his football colleague, Herbie. Yet Bilas is smart and talks in measured intervals unlike the garrulous one

Dan Bonner – Talks much and says little. Just because a guy has been at it for a long time doesn’t mean he excels. It means he can keep a job

Kevin Burkhardt – Good at anything he does and has a warm on-air presence. Haven’t listened to his hoops yet

Lisa Byington – On basketball play-by-play? She wasn’t any good at football. More on the job training?

Brian Custer – Another one who sputtered in the football booth. We’ll see what his basketball’s like

Dan Dakich – Growing on me. Like his mentor Bob Knight, Dan is funny, angry, opinionated and knows the game. Unpredictable too

Wes Durham – Has talent, knows the game, is funny and certainly not sterile like too many others

Len Elmore – Like a comfortable pair of shoes, he’s there and has been for years. Won’t wow you but doesn’t get in your way either

Dave Flemming– The guy is here, there and everywhere. And wherever he goes he’s prepared. Giants baseball, football and basketball

Rich Hollenberg – Like his enthusiasm. Haven’t heard much of him but from what I did, his call is solid

Dan Shulman – He’s steady, real good and right on the play. Dan is so unassuming that you don’t even know he’s there. And that’s the problem. If you’re the lead college guy for ESPN, show it. Be assertive. Tell a story. Offer a strong opinion. Don’t be too docile with your analyst. ESPN is full of too many of those type.

Dick Vitale – I like Dickie V. He’s a good man, off and on the court. While he occasionally drifts from the game, he’s enthusiastic, makes viewers feel good, is inspirational and shares anecdotes. At Arkansas this weekend, he’ll likely raise the Nolan Richardson days when President Clinton, a former Arkansas governor, showed up at the games. If there’s any basketball voice in America who should call his shots on when to retire it’s Dickie V. He popularized the game in the 80s.

Bob Wischusen – Not one of the indistinguishable voices. His raspy timbre tells you who he is immediately. Works well with Vitale. They complement one another.

Too many of the others – not all-  are indistinguishable. That’s not a shot. They’re just not memorable.

Enjoy. Here’s the schedule for the weekend.

All times are Eastern 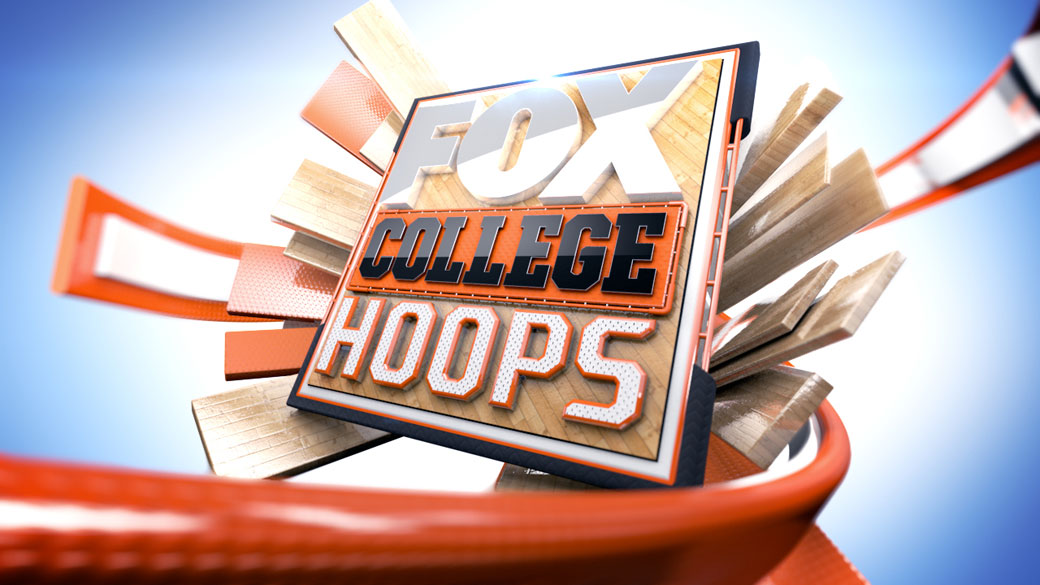 No. 2 Baylor at Oklahoma State – ESPN2

No. 10 Kentucky at Arkansas – ESPN

#4 Auburn at Florida – CBS Broadcast (Over the Air)

#8 Oregon at Washington – CBS Broadcast (Over the Air)