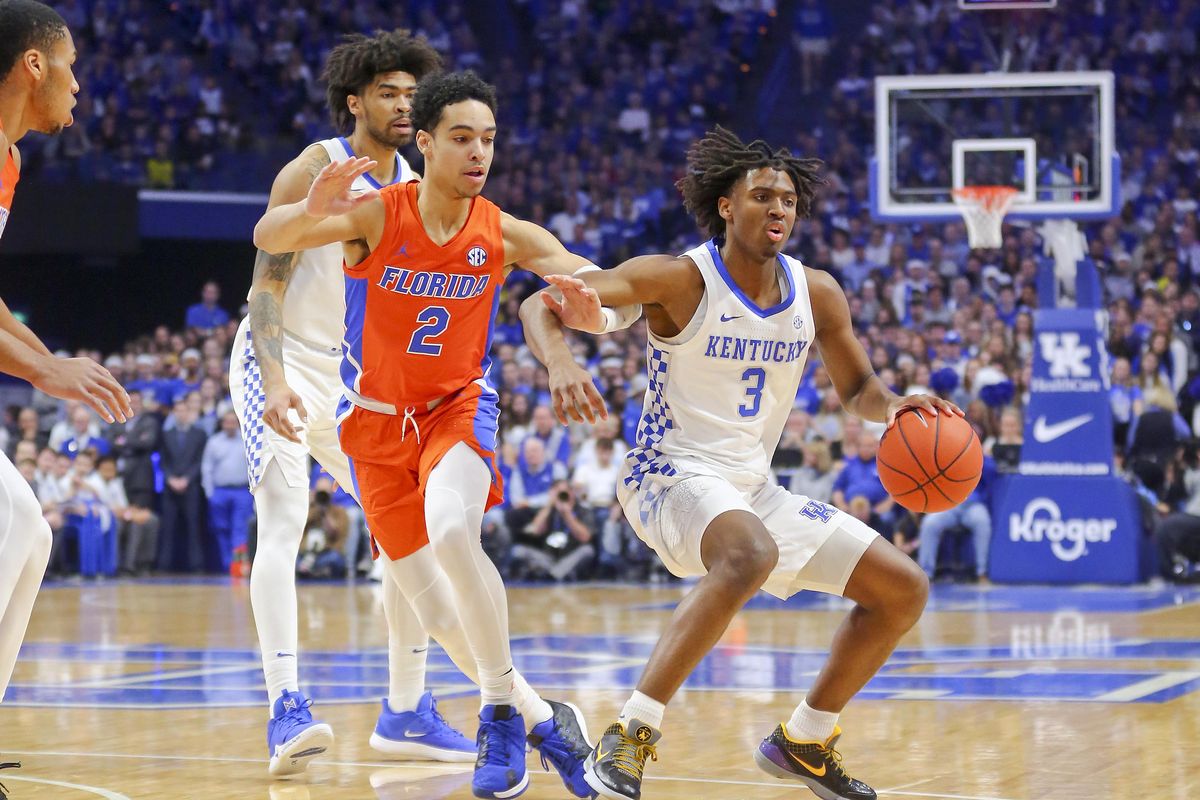 More games streamed this weekend on ESPN+, ESPN3 and elsewhere.

If you’re a college hoops fan, this is your time of year.