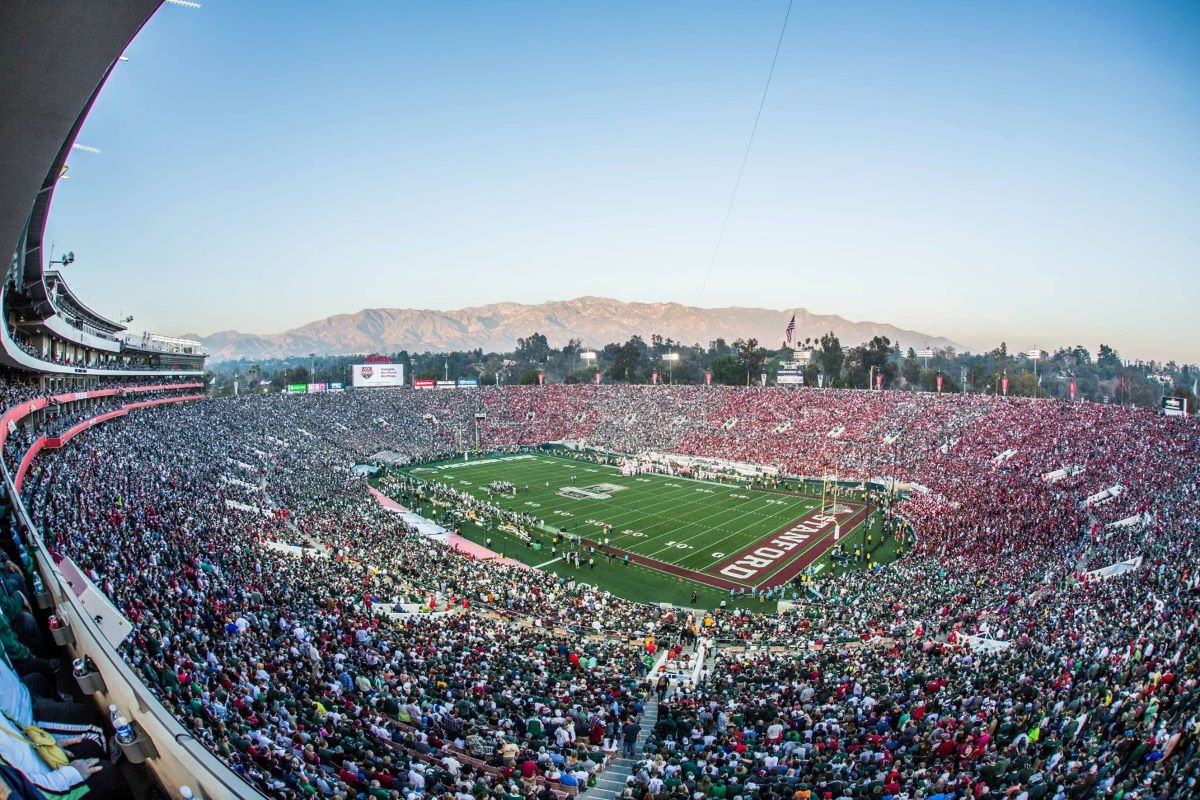 The Bowls began with the Rose in 1902. Undefeated Michigan whipped Stanford 49-0. Because of the lopsided result, the football game was suspended immediately. Something more competitive please, the bosses said. So after 1902, Pasadena  ran chariot and ostrich races, plus other non-football events. When the granddaddy reestablished its gridiron roots in 1916, New Year’s Day and college football grew intertwined.

Municipalities, radio networks and later television, grew an appetite for hosting or carrying games. By the 60s, there were a handful of bowls. On one day, we’d see the Orange and Cotton in early afternoon, followed by the Sugar and Rose. That would be about it.

In the 80s, ESPN came along seeking programming for all its channels. Corporate sponsors had budgets to market their brands, goods and services. There was less supply and more demand for football. ESPN bought the rights to as many bowl games as it could, bundled them and now, in the weeks leading to the college playoffs, it’s become the Bowl Season.

Here’s the schedule and the peripatetic voices who’ll be moving around quite a bit covering bowl matchups, both big and small. They’re generally labeled with unusual corporate names.

ESPN will have the preponderance of the bowl broadcasts and the Bristolites confirmed today that  the announcers will preside from site. No remotes!

All this leads to playoffs and the title game on January 10th. 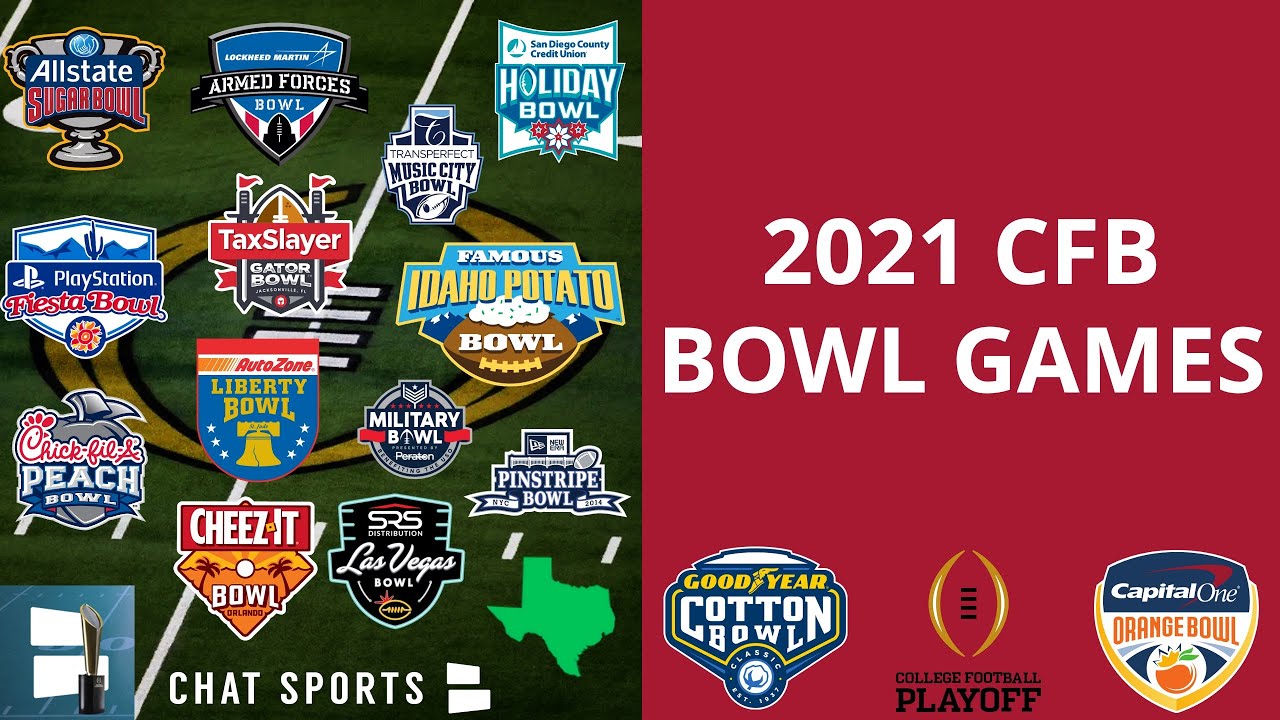 Just too many bowl games driven by money, sponsors and espn. They should lose 10 bowl games and thus improve the quality of many of these games. 7-6 vs 7-6 isn’t what bowl games use to be about.
And stop using the bowl games for the playoff system. Play the bowl games like they used to be played, have a vote and the top two play 10 days later.

How about a 5-7 team getting to a bowl game? Let’s hear it for Rutgers subbing for Texas A&M in the Gator Bowl on 12/31!

I’m reminded of the story of the German committee hearing NBC’s presentation to try to get the 1972 Olympics and thinking they were talking about “bowel games.” Ah, but in those days, NBC had the Rose and Orange, ABC had the Sugar, CBS had the Cotton, and life was so much simpler. When I got up on New Year’s morning, I knew I was going to hear Lindsey Nelson.